Servo Motor Control with Arduino Due

Servo Motor Control with Arduino Due 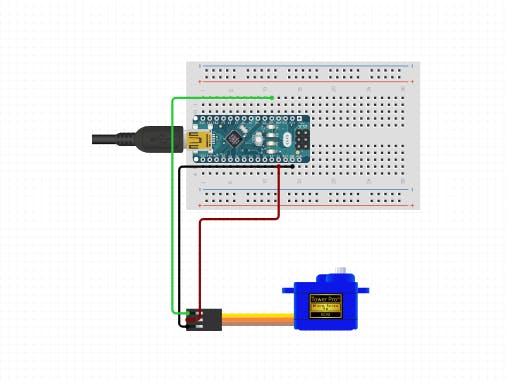 In this project, we will see how to control servo motor with Arduino due

In this project, we will see how to control servo motor with Arduino due

We have used here SG90 Servo Motor. Servo Motors are recognized for their precise shaft movement or position. These are not offered for high-speed applications. It is having low speed, medium torque as well as precise position application. These motors are utilized in robotic arm machines, flight controls as well as control systems. These motors are also utilized in some printers and fax machines. It is available in various shapes and sizes. 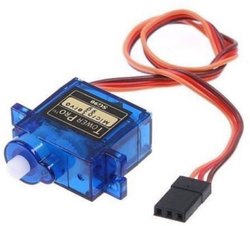