Things European Tech Start-ups Do Better Than U.S. Ones

Things European Tech Start-ups Do Better Than U.S. Ones 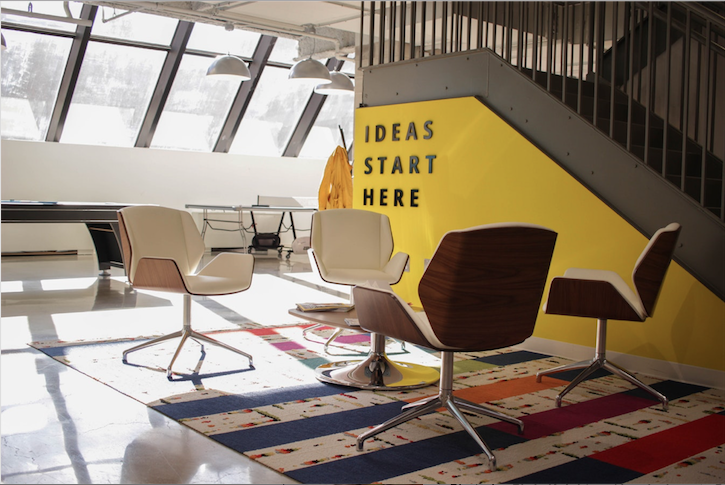 Despite hundreds of years' worth of cultural exchange, the differences between the European and U.S. start-up ecosystems are staggering. While the U.S. has long since been understood to be the ideal place to launch a start-up, there are several things that European tech start-ups do better than their U.S. counterparts.

Often viewed as 'bullish", U.S. start-ups are more willing to put the pedal to the metal and go full speed ahead; the excitement of unlimited potential contributes to this willingness to throw caution to the wind and pursue their goals with a "go hard or go home" mentality.

When viewed in contrast to European start-ups, start-ups that are aligned with the European "culture" of being more patient, deliberate, and cautious, pursuing growth in a sustainable and incremental way, we may have our answer as to why U.S. start-ups tend to fare better than European ones.

The Early Days that Make or Break a Start-Up

Numerous factors are at play when a start-up opens its doors for the first time, and itâ€™s these factors that can mean the difference between survival and failure. Everything from access to venture capital to the company's culture can and will have a huge impact.

There are lots of studies that have taken place and statistics that have been produced about how many start-ups fail. Exact percentages aside, the general trend is that it is a startling majority of them.

Today, start-ups are far more likely to fail than succeed. Of all small businesses started in 2014, only 56 per cent made it to year fiveâ€”an almost 50 per cent failure rate. It is also worth noting that these statistics are on the â€œmore optimisticâ€ side of things; plenty of other studies paint a darker picture.

And while the number of start-ups enjoying long-term success in Europe has increased over the years, the U.S. is still the place where start-ups are most likely to succeed.

Things That European Start-Ups Do Better

We have already spoken about the reasons why start-ups and tech companies in the U.S. (and Asia) generally perform better, and what it is that European firms are missing.

Despite lagging behind, there are a few things that European firms do better than U.S. ones.

European Start-ups and Conquering the World

The start-up culture in the U.S.â€”bullish in nature with plenty of access to both talent and capitalâ€”means that many of them are launched with "world domination" in mind from the very first day. U.S. entrepreneurs want to go global and become a phenomenon, and with this entrepreneurial mindset comes an entirely different corporate culture and constant striving for growth.

Think about it like thisâ€”you probably use Gmail for your email needs, Facebook to keep in touch with your friends, Slack for internal communications, and an Apple iPhone to keep everything in one place. These were all once U.S. start-ups that had one primary goal in mind: global coverage.

European start-ups, on the other hand, are more patient and pursue growth incrementally and naturally rather than instantly reaching for the stars.

Doing this means that European start-ups are far less likely to crumble under depleting finances, half-baked growth plans, and absorb smaller setbacks in turn rather than be hit by multiple at once.

European Start-Ups Are Focused on a Broader Market

The biggest challenge facing any European start-up is that the European ecosystem is a grouping of 51 independent states, each with their own languages, cultures, regulations, markets, and agreements with other nations. 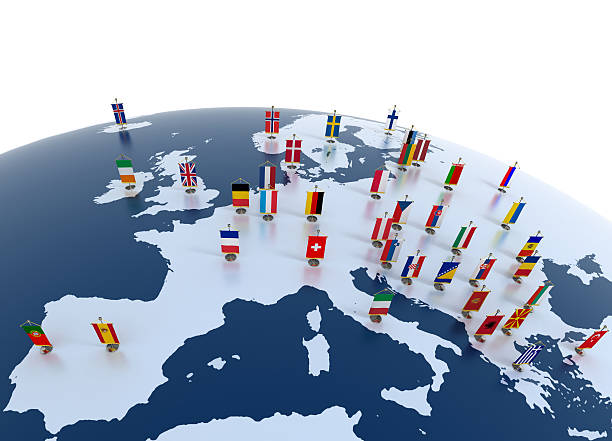 If European start-ups want to compete with their U.S. counterparts, they must find ways to break down the borders between these countries and adapt their products and/or services in a way that is compatible with a hugely varied geographic market.

In the U.S., as a point of contrast, there are 50 states with a shared culture and history, open borders, and a single national language.

This means that European start-ups figure out how to adapt themselves to a wider market early-on, whereas U.S. firms may not do this until several years post-launch. By getting all the legwork done in the early daysâ€”translation, knowing local legislation, adapting marketing strategies, and learning about the various differences in cultureâ€”European start-ups are more primed for long-term growth.

Alongside the thirst for global domination by U.S. start-ups is the desire for growth whatever the cost may be. Often, this growth can cost a lot and not return very much. It is this lust for growth that has led to the demise of many a promising U.S. firm.

European start-ups, however, aim for profitability first and then growth afterwards. These firms recognise that growth will naturally follow long-term profitability anyway, whereas chasing growth by any means necessary risks being unsustainable.

While there is always the temptation to chase growth, European firms tend to achieve profitability first.

Europe is Catching Up

The U.S. may well be the leader in terms of the number of successful start-up firms; however, Europe is catching up and will soon no longer be lagging so far behind.

While U.S. start-ups chase growth full speed ahead, European start-ups establish strong and stable foundations with a willingness to focus on long-term profitability and taking steps to achieve that at the sacrifice of growth.