HOW TO CREATE AN IPHONE APP

HOW TO CREATE AN IPHONE APP 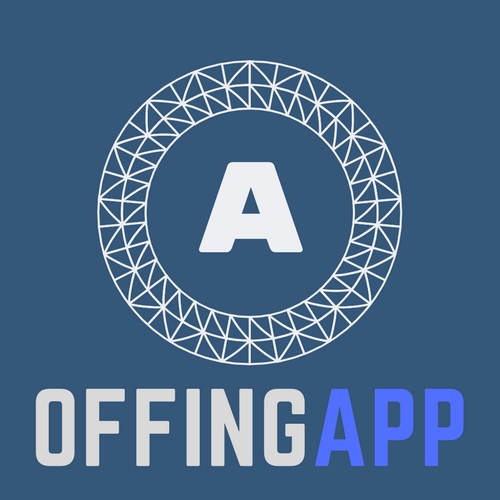 Article for people who want to start developing iPhone apps.

The aim of this article is to give you a brief overview of app development on mobile phone devices. The information below reflects two platforms both Windows and Apple. Although you can design and plan an iPhone app idea from within a Windows environment you must have a Mac if you intend to compile, formulate and encode your app design within a Mac environment for Apple systems. If you intend to outsource the iPhone encoding to a professional low cost developer “As many people do including us” then you can stick with the Windows OS option. 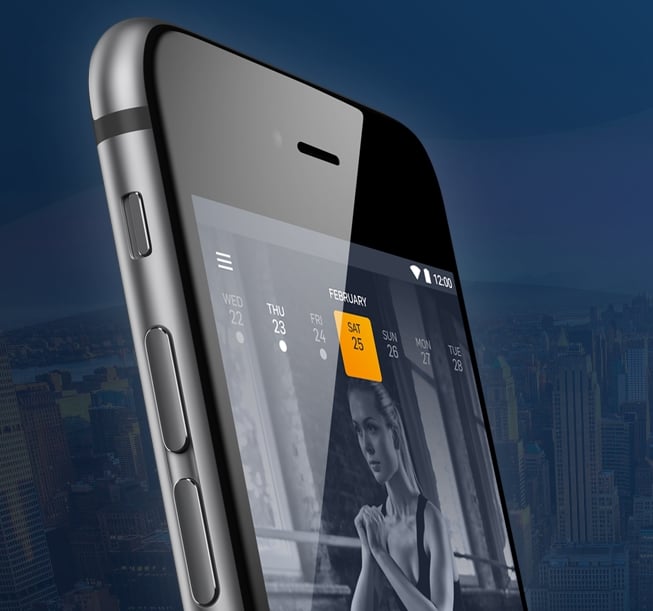 For the initial concept for any platform is to ask yourself several questions:

Next, assess top selling competitor apps in the same niche as yours. Read their customer reviews. Make notes and think of ways you can enhance your app. Once that is established, you must devise a marketing plan and a cost analysis.

The 'costs' spreadsheet will include the tools required to create an iPhone app. You will need:

A Mac computer running macOS 10.14 (Mojave) or laterXcodeiOS SDKEvaluate the above requirements on how to create an iPhone app by considering:

The iOS development tutorial describes Xcode's functions as including a source editor, a graphical user, interface editor and many other features. On the other hand, iOS app development on Windows would use Microsoft Visual Studio, an app which is to Windows, the same as Xcode is to iOS and Mac OS. To further the use of this iOS app development on Windows, would involve the construction of the app over several pages, each page containing a different part of the user interface, like a web site.iOS SDK expands the Xcode toolset and incorporates the essential tools, compilers and frameworks for iOS development. If however, you are set on iPhone/iOS development on Windows and don't want to buy a Mac, you can create your app using an html/javascript solution such as the Marmalade SDK and then find someone with a Mac to do the submission for you.

A recent review issues a thumbs-up for an Windows app development for an iPhone and states: “Marmalade is a mature product and the company resolves issues quickly, even for indie developers that are using the product for free. In addition to the cross-platform-ness, it has tools built in, such as a memory leak tracker, a logging system, graphics analysis tools, and others. I'm just one programmer, and I can do virtually all my work in Windows using MS Dev Studio (which is my favourite dev environment by far) and because it shields me from having to deal with a lot of the platform-specific details, especially with the various development tools, that could eat up a lot of the time I'd rather spend on game content.”Native Android/iOS development is explained in a clear and concise step-by-step process in the iOS development tutorial. Take advantage of this when you undertake the next step in the process of how to create an iPhone app – by creating a new Xcode project. Xcode has several built-in templates that you can use for common themes such as games, apps with tab-based navigation and table-view-based apps. Preconfigured interface and source code files give you a headstart.

To build and run your app, use the iOS Simulator app that's inclusive. It not only gives you the vision of how your app would look and behave but can model on different types of iOS devices –iPad, iPhone with different screen sizes and so on.At this point in making iPhone apps, go for the Storyboard: Develop the visuals of the app's user interface showing content and the transitions between them. Lay out views and Invent a scene, using interface elements such as in a view: buttons and text fields or the behind-the-scenes behaviour of the app, such as view controllers and gesture recognizers.

Defining the interaction involves writing code to respond to user actions in your interface. Use the dynamic runtime and object-oriented capabilities of Objective –C programming and the UlKit framework for drawing to screen, handling events and creating common user interface elements.Keep the one cardinal rule in mind when making iPhone apps: The user, rather than the developer, is in control, when certain pieces of the app code get executed!

Hi all! My name is Jeremy - mobile application developer from Offingapp. We are team of professional apps developers.