Get started with WS2812 with simple example - on Wokwi Arduino Simulator

Get started with WS2812 with simple example - on Wokwi Arduino Simulator 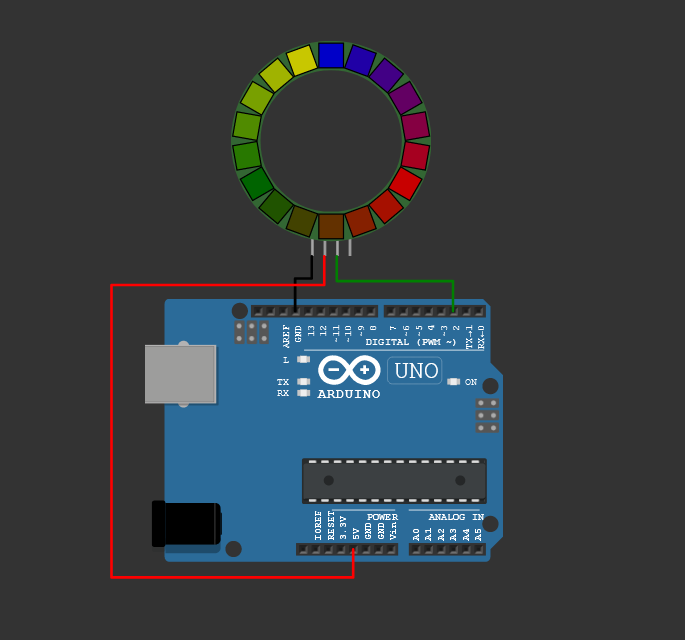 The LED strips always made me wonder, how is that possible? How can they control so many LEDs with very less wires? So, I bought one online which was about 1 meter in length and had about 60 LEDs. To my surprise, it was not what I thought. I was expecting a lot of wires to control so many LEDs. This has only three. With weird option to cut the LEDs wherever you want and you can make them two separate LED strips!

Further study led to clear understanding and huge respect to the concept. In one line:

Each LED will get a custom RGB values over single wire via PWM, and rest of the message will be forwarded to the Next LED and the same thing happened with all the LEDs. It is quite fascinating as well!

I don't want to dwell deeper into technical aspects but would love to provide you three basic examples which will help you get started with WS2812 LEDs in the future. I am using Wokwi Arduino simulator to demonstrate the code! Let us get started!

Please let me know, whether video was sufficient or I should break down the code here and describe it as well!