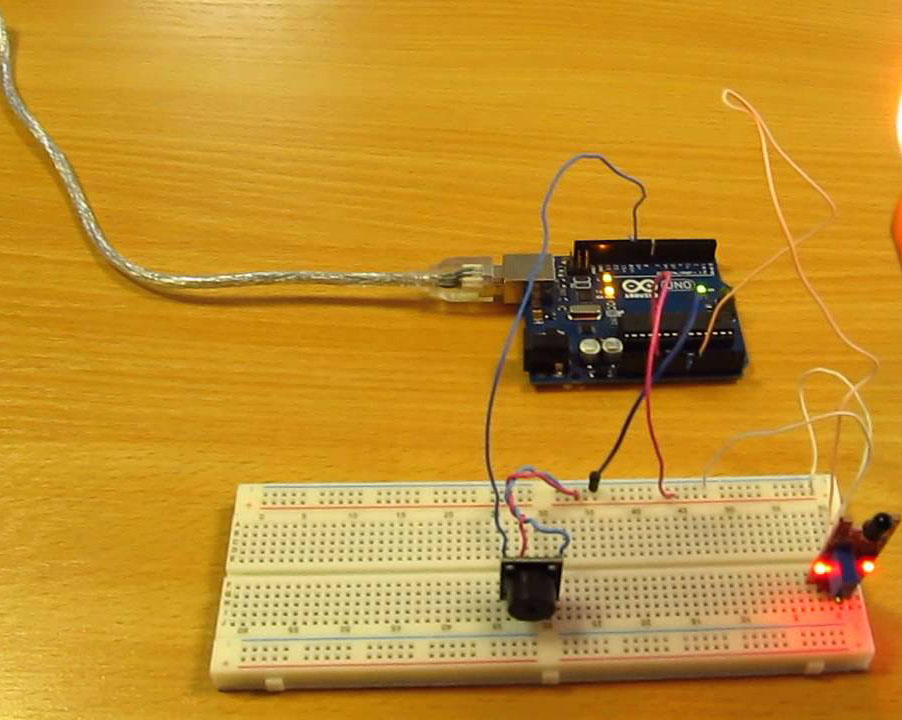 In this project, we interface Flame Sensor with Arduino which helps to build Fire Alarm System.

In this project, we interface Flame Sensor with Arduino which helps to build Fire Alarm System. 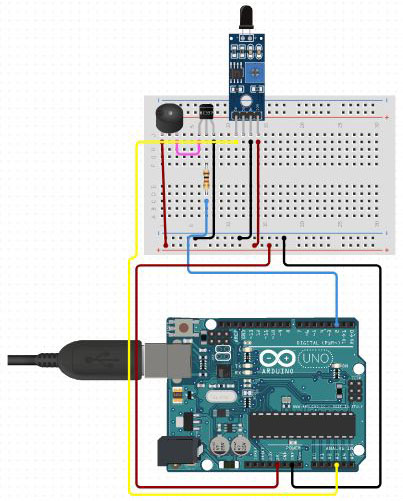 Working of the Project

A flame detector is a sensor outlined to identify and answer to the presence of a flame or fire. Responses to a recognized flame depend on the installation but can combine sounding an alarm, deactivating a fuel line and activating a fire suppression system.

In this project, we are using an IR based flame sensor. It can identify infrared light with a wavelength ranging from 700nm to 1000nm and its exposure angle is about 60Â°.

Internet of Things Course Training will help you to build a Customized IoT Solutions.

Working of Flame Sensor with Arduino

The flame sensor recognizes the presence of fire or flame based on the Infrared (IR) wavelength released by the flame. It gives logic 1 as output if the flame is identified, otherwise, it gives logic 0 as output. Arduino Uno controls the logic level on the output pin of the sensor and offers additional tasks such as activating the buzzer and LED, sending an alert notification. 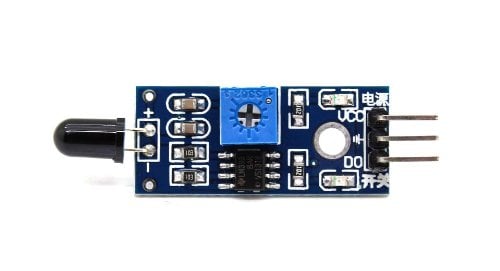