How to Display DHT11 Sensor Data From Arduino to a TV

How to Display DHT11 Sensor Data From Arduino to a TV

In this article, you will learn how to display sensor data from an Arduino to your TV!

We will do this using an old-school RCA cable, which will connect the Arduino to the TV via RCA input. The TVoutlibrary will help us to use our Arduino with RCA.

The Arduino Uno isnâ€™t powerful enough to display content via HDMI the way Raspberry Pi boards can. However, it is capable of displaying simple black and white interfaces via RCA, which can still be fun to play with. So, if you donâ€™t have a Raspberry Pi but want a way for your Arduino to display information, this is the setup for you!

The information we display on the TV comes from a DHT11 temperature and humidity sensor module connected to the Arduino.

A DHT11 is used to collect temperature and humidity readings. It can be purchased as a stand-alone sensor or as a module. 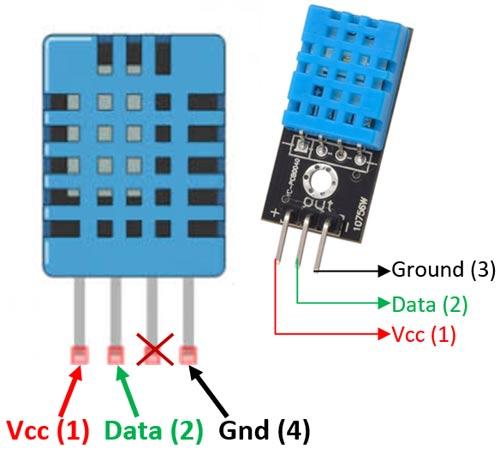 The sensor comes with a 4-pin package and the module comes with a 3-pin package. The main difference between these two options is that the module has a pull-up resistor and a filtering capacitor built-in. For the sensor, you will have to use them externally if theyâ€™re required.

The module also comes with a built-in 8-bit microcontroller, known as NTC. This microcontroller outputs the sensor data in serial. It has a range of measurement from 0Â°C to 50Â°C for temperature and 20% to 90% for humidity with an accuracy of +/-1%.

Connections between the Arduino and the RCA plug.

It is also possible to get audio out from an Arduino. It depends on what you want to do with your project (if you need audio or video or both). Depending on which Arduino board you have, follow the table below for the correct GPIO pins that can be used with RCA. 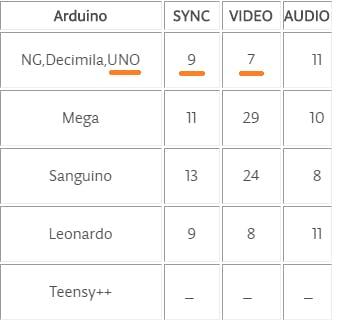 Follow the Fritzing diagram shown below to interface the sensor and RCA cable with Arduino. Arduino Nano and the Arduino micro will also use this same pin wiring. 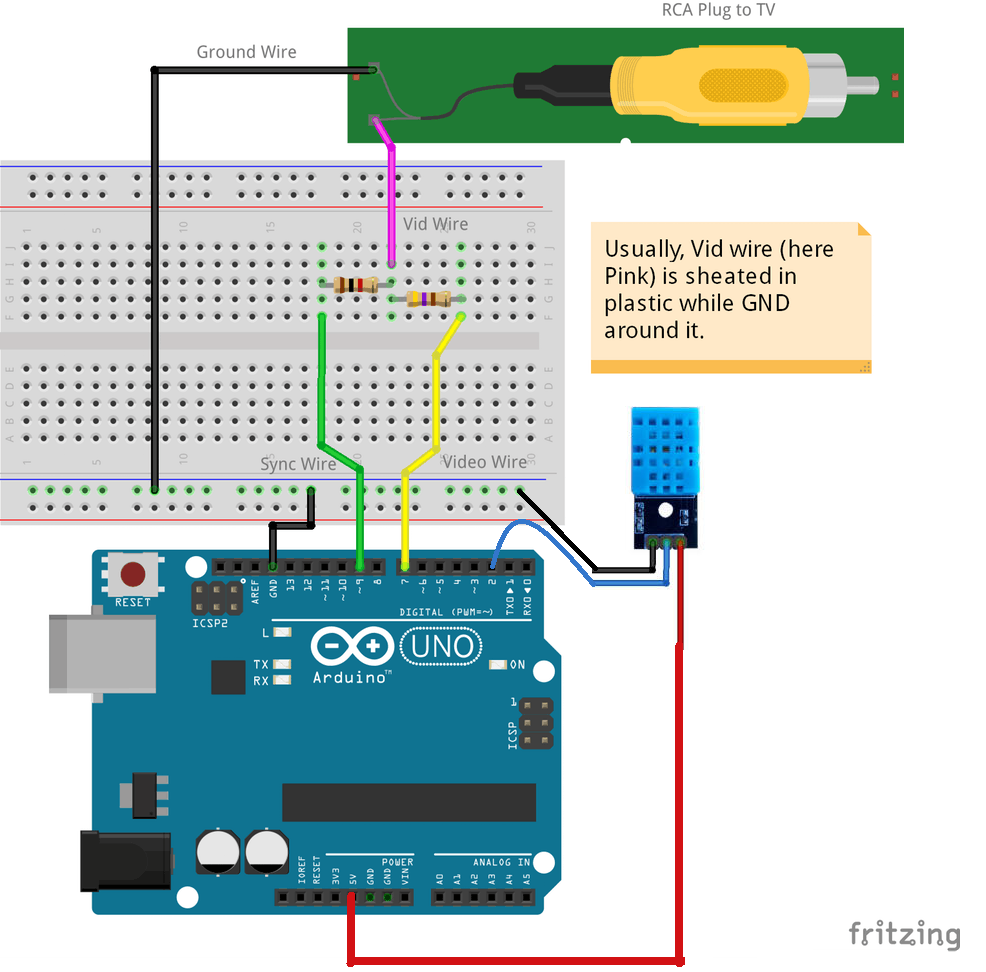 All of our hardware is connected!

If you are a beginner, download and install Arduino IDE onto your computer. Then download both of the libraries listed above and add those files to your Arduino library by following these steps in Arduino IDE: 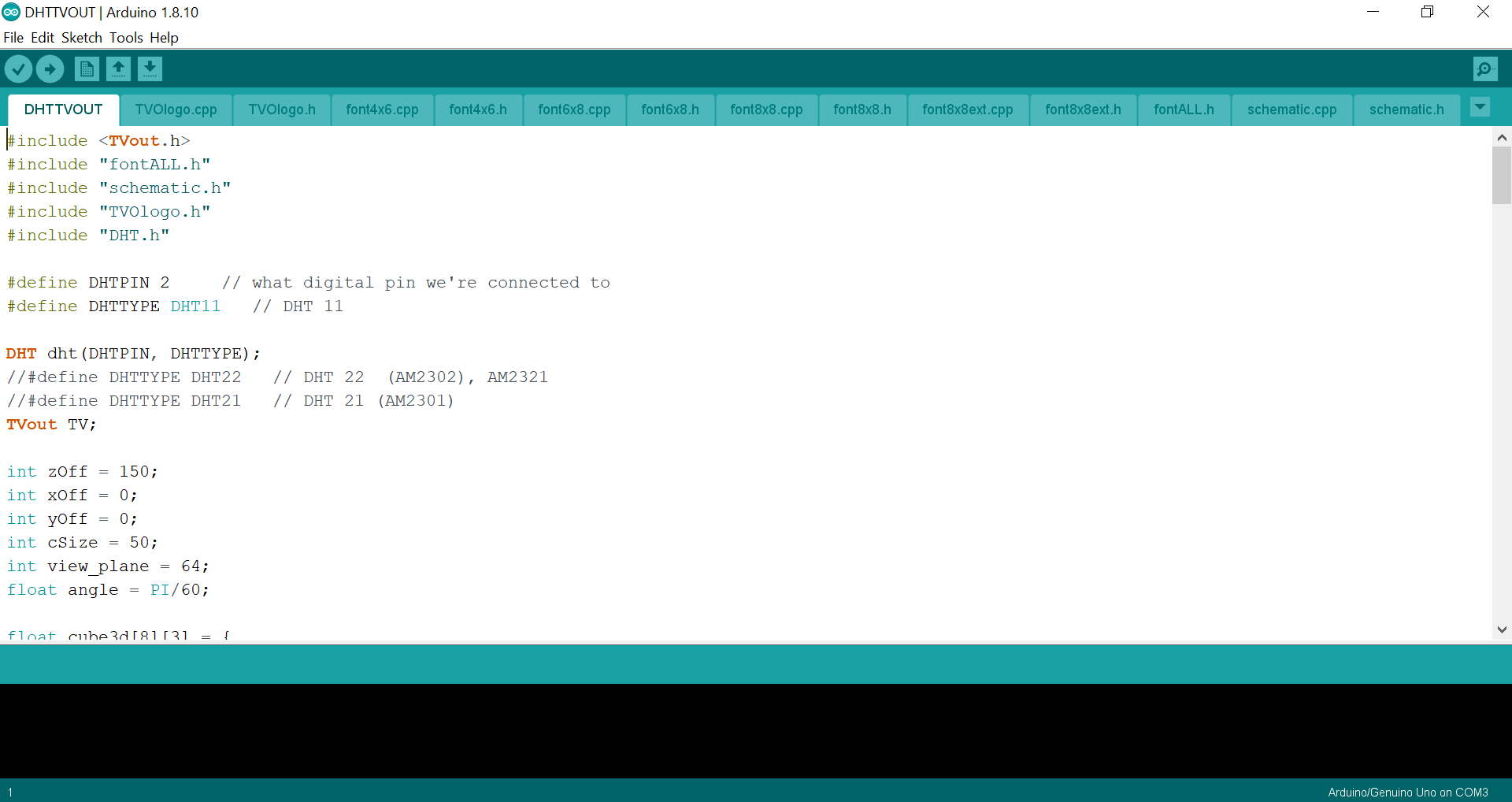 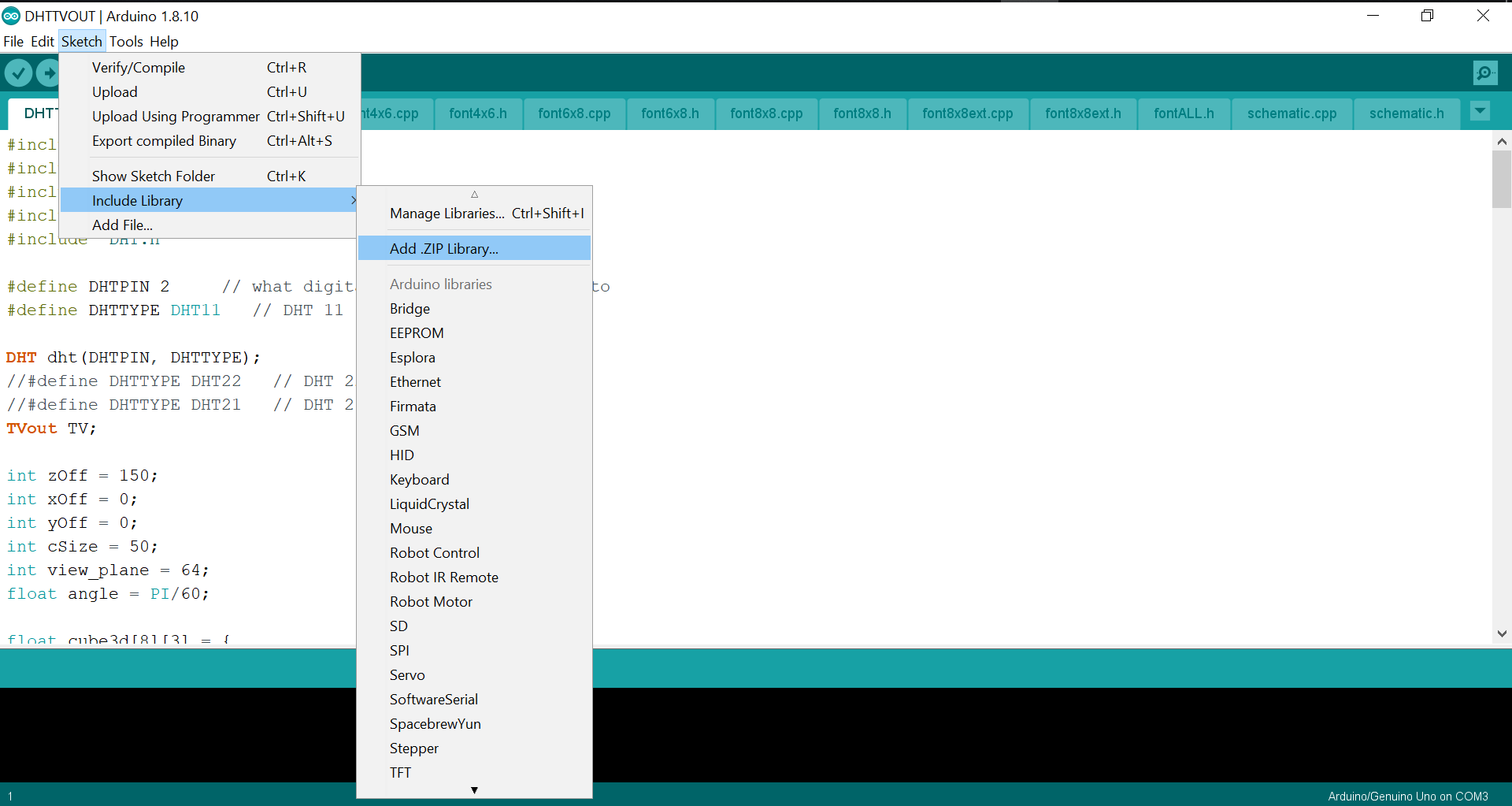 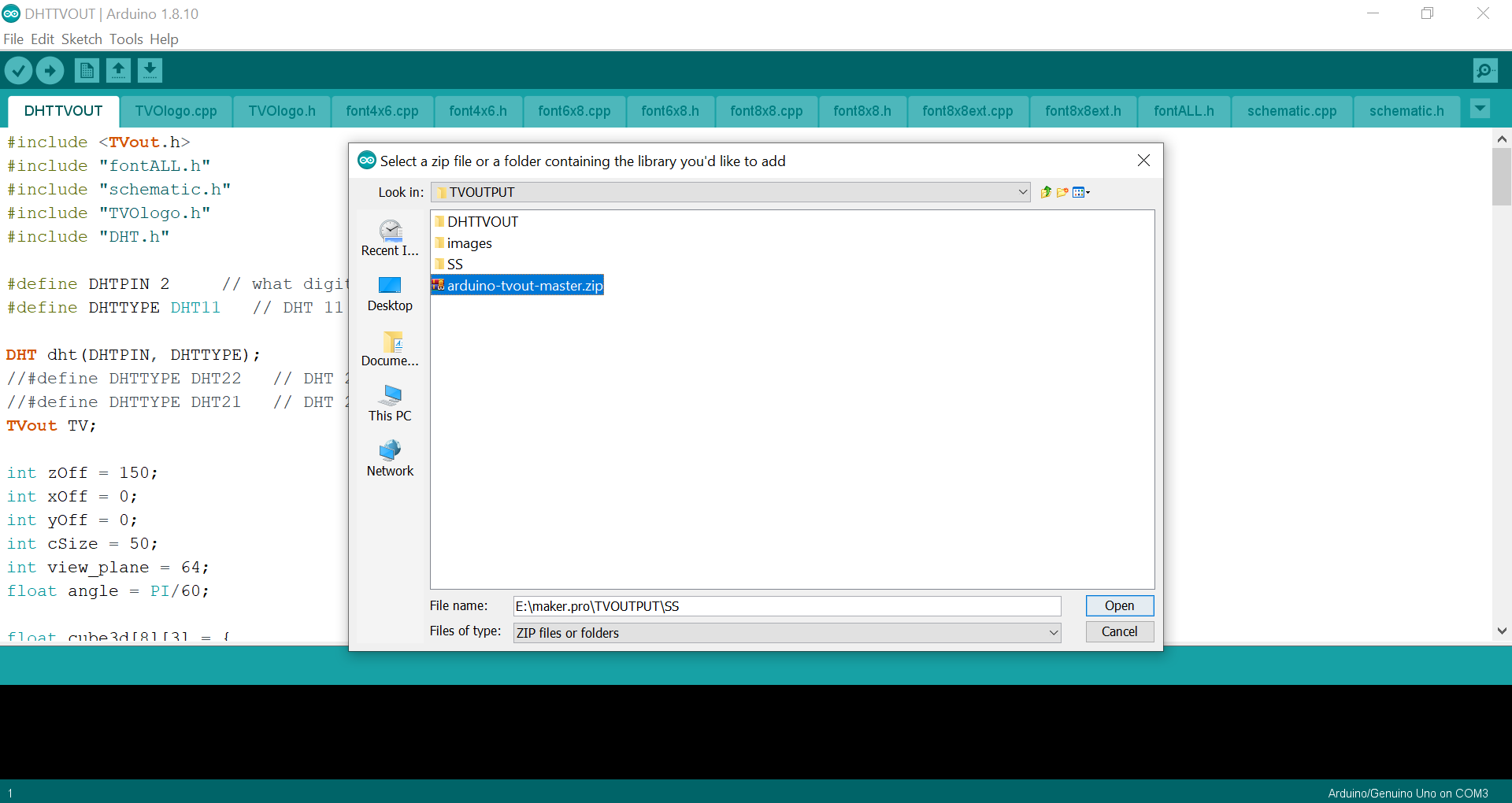 Now download the source code DHTTVOUT and upload it to your Arduino UNO. Connect your Arduino to your TV via the RCA cable and test. You will see something like this: