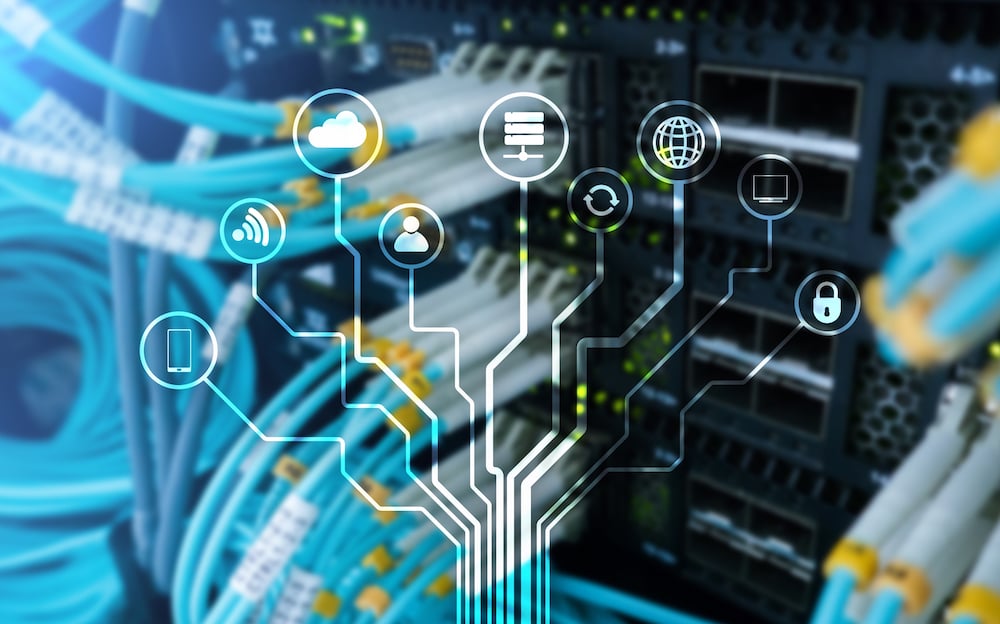 With the increased usage of IoT devices in different sectors like manufacturing, finance, and healthcare the number of risks and challenges have also been increasing exponentially.

As per the prediction from Statista, the number of IoT devices worldwide is expected to reach at least 30 billion by the end of 2020. Even though a large number of organizations want to improve their business models by making use of internet-enabled devices, the topmost barrier for them is IoT Security.

If these security challenges are overlooked, then it will not only lead to a huge compromise of end-usersâ€™ personal data but also unexpected or erratic behavior of the entire system to which the IoT devices are connected. Therefore, it becomes critical for IoT device manufacturers, businesses, and organizations to develop robust solutions for IoT security issues before even thinking of using the concept of IoT technology.

Take a look at our five solutions to the most common IoT security issues below.

A majority of IoT device manufacturers donâ€™t consider adding an extra layer of security on their hardware as it will increase the overall cost of the product. However, it is very important to ensure strong device authentication in order to reduce IoT device vulnerability to attacks.

If it isnâ€™t feasible to add a fingerprint sensor due to budget or space constraints, then the device manufacturers can make use of software-based authentication like 2FA. For example, if devices are shipped with default passwords, then it is a good idea to a feature that will block the end-user from activating the device if a new password isnâ€™t created.

This additional security check helps to prevent attacks like Mirai botnetâ€“Mirai is a type of malware that can turn networked-connected devices to remotely control bots.

Hardware manufacturers can also think of placing an anti-tampering seal on all devices before shipping to prevent hacking or misuse during transit.

An IT company named Check Point Research demonstrated the proof-of-concept on how easily an ultrasound machine can be hacked by obtaining cooperation from one of the biggest hospitals in Israel, one which is well-known for using advanced technologies in the medical field.  They were able to penetrate the ultrasound, obtain the details of the patient, and then execute an attack.

Since the deviceâ€™s users are completely unaware of these new vulnerabilities, they fail miserably in their attempts to protect the devices from hacking. To prevent this, hardware manufacturers should enable automatic updates for firmware whenever a new version is released.

Also if hardware becomes outdated, then it needs to be replaced immediately so that it wonâ€™t cause security problems for other devices on the network. 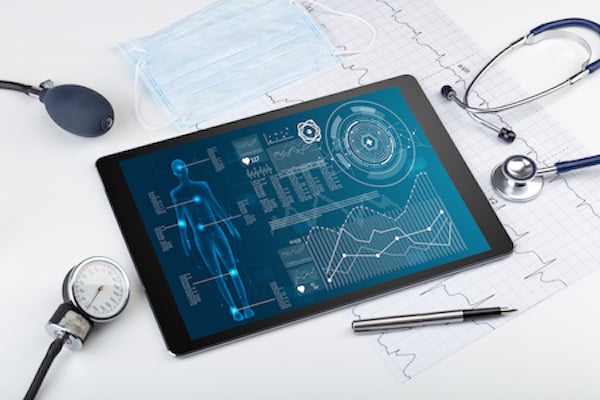 People generally think of using encryption only where a device is involved in sharing highly sensitive or confidential information.

However, the core concept of IoT lies in the data that is shared between different types of devices, and not on the nature of data.

Hence, if the security of any one device on a network is compromised then the entire system will be at risk. It, therefore, becomes crucial to make IoT communication more secure and unbreakable by using encryption protocols such as AES.

AES (Advanced Encryption Standard) is the globally-accepted encryption standard that has been widely used by organizations, private, public, and governmental, to securely transmit sensitive or confidential information.

As communications are encrypted, only the intended recipients can decrypt the data, thereby preventing sensitive data falling into the wrong hands.

AES is available in three different key lengths: 128-bit, 192-bit, and 256-bit. Of all three types, 256-bit AES provides a maximum level of security as the data undergo more rounds of encryption when compared with AES 128 or AES 192.

Any type of IoT device, from a small wireless sensor to the much-hyped driverless car, requires a connection to the internet. When the number of devices on a network increases, then the number of security challenges or vulnerabilities also rises exponentially.

For example, the most commonly used technique to break the security of an IoT system is by flooding the network with fake data to cause a temporary or permanent failure of the entire system.

If more devices are sharing the same network, then hackers have more devices they can use for injecting fake data, thereby compromising the entire security of the system. Therefore, it is highly recommended that device users build a dedicated network with strong firewalls for IoT devices to reduce the risk of such attacks.

Based on information posted on Ciscoâ€™s website, approximately 5 quintillion bytes of data are produced daily by IoT devices located worldwide.

Last year, the EU passed the GDPR (General Data Protection Regulation) law with the sole objective of providing consumers with more control over their personal data and what it is being used for. In addition to that, it is necessary to create more regulations for the secure disposal of cached data. 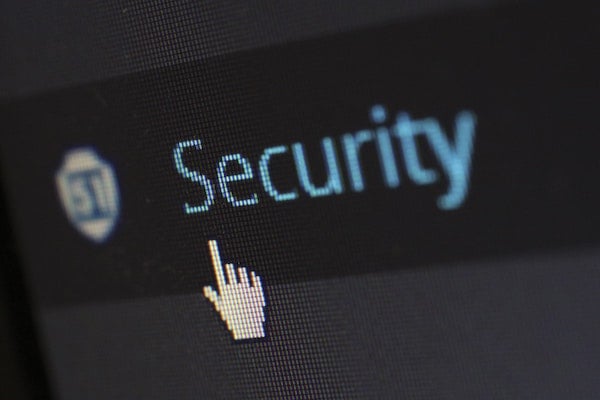 It is a virtual certainty that the IoT will be used by more and more by businesses and organizations in the near future. The biggest challenge to these organizations is to not only protect their IoT hardware but data too.

To resolve these challenges, strict regulations on data storage and disposal should be created. For example, if a device is no longer used in a system, then all the data associated with it should be safely removed.

There is no doubt that the benefits offered by the IoT outweighs the security considerations. If hardware manufacturers and organizations that make use of IoT devices learn to find quick and robust solutions to combat security challenges, then the IoT will be a great boon to all industries.