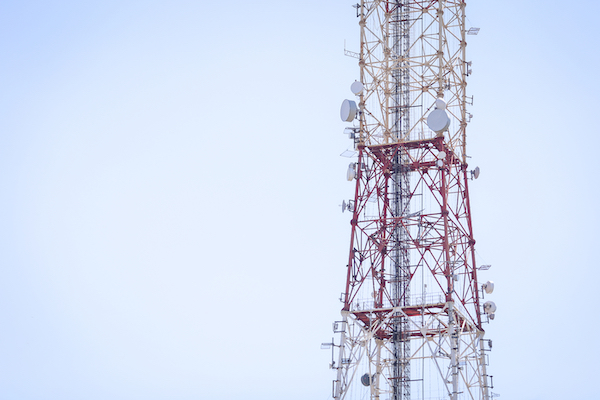 Though 5G’s global deployment is growing—with widespread functionality expected within 5 years—development on its successor is already in the works.

Research efforts are focused on solidifying 5Gâ€™s global ubiquity, while paving the way for new 6G standards. The project is focused on formulating a networking gameplan, extending into 2030.

Analysing the Current State of 5G

As it stands, 5G isnâ€™t widely available internationally. The big 4 U.S. carriersâ€”Verizon, AT&T, T-Mobile, and Sprintâ€”only offer 5G coverage in over 20 cities in the U.S. These offerings will expand in the second half of 2019 and continue to do so in 2020.

Adoption in the EU is arguably sparser. The European Parliament says that member states must fully allocate three keystone bands (700MHz, 3.5 GHz, and 26GHz) to 5G by the end of 2020. Consequently, this timeline has created logistical challenges for some EU members, as some arenâ€™t expected to meet this deadline. Only 7%, in fact, of current 5G bandwidth is assigned, meaning carriers have a herculean task ahead in fully deploying 5G.

Accordingly, Europe lags behind other dominant world regions in 5G production and usage. Despite outpacing the U.S., adoption isnâ€™t on par with Asia, as seen in the figure below (image source in caption): 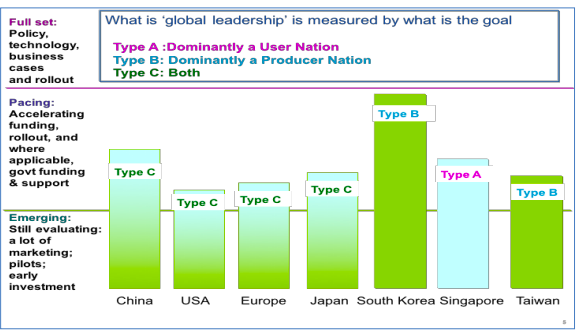 Despite recent progress, Europe could benefit from improved 5G support. Image courtesy of the European Parliament.

Despite those numbers, thereâ€™s a clear path forward for many European metro areas. By 2020, 45 â€˜Trials Citiesâ€™ are expected to deploy functional 5G networks. Paris, as well as 10 suburbs, may also join that list over time.

So, given that European 5G is still a work in progress, why are researchers now setting their sights on 6G?

The Purpose of 6G and 6Genesis

Networking falls under the greater technology umbrellaâ€”a space dominated by perpetual progress. Consider the software development lifecycle. Though an upcoming operating system may be in beta, companies are still developing one or more major successors concurrently. As collaborative as 6Gâ€™s development is, networking has morphed into a regional arms race. Thatâ€™s especially notable since Europe is poised to be a producer and user of 6G technology.

Many technological innovations evolve from solid foundations. Accordingly, the researchers behind 6G recognise 5Gâ€™s importance as a stepping stone. Much of 6Genesisâ€™ efforts will be focused on solidifying 5Gâ€™s viability, bringing emerging technology up to par in terms of readiness and deployment.

The project prioritises 5Gâ€™s commercialisation and testing, and the identification of key network infrastructure in preparation for 6Gâ€™s arrival. This evolution will occur over a period of 8 years, per Ari Pouttu, a professor at the University of Ouluâ€™s Center for Wireless Communications.

HePouttu also posed the following question, hinting at the hybrid goals of 6Genesis and the technology involved: â€œIs it 5G long-term evolution (LTE), or is it 6G?â€ The group hesitantly labelled it 6G. That naming struggle lends credence to the fact that key building blocks are still missing.

Thereâ€™s a need to introduce new towers, and especially compact antennas, in urban areas. However, the eventual transition to 6G requires a new networking approach driven by hardware improvements.

5G and 6G will also power more than just our mobile devices. These technologies will support complex applications with the strictest performance and latency demands. Naturally, the question of how we intend to meet these challenges comes up.

The Technical Demands of 6G

Both 5G and 6G will focus on eliminating latency, improving urban signal penetration, and delivering impressive networking speed. These are crucial for businesses and cellular users.

As one might expect, hardware support is needed to achieve these goals. At the consumer level, mobile devices will require new 5G radios to access 5G bands. Some Android devices support 5G, whereas Apple is rumoured to add support in 2020, according to the Verge.

To meet demand, fabricators must be able to produce these chip designs at scale. Cellular providers must also secure bandwidth to support increased traffic, as tens of millions of 5G users will be flooding the market.

Proper infrastructure is a key ingredient in 6Gâ€™s success. Ari Pouttu estimates that 1,000 radios will likely exist per person in the next decade. Tower density will be crucial, as these bands will transport immense quantities of data between devices. Eliminating gaps and lessening travel distances will make next-generation networks more workable.

These networking towers will have their own unique power demands: consider that this technology is still developing, so modules and related circuitry must evolve in response. These systems will demand rock-solid power delivery to mitigate downtime and support peak performance. 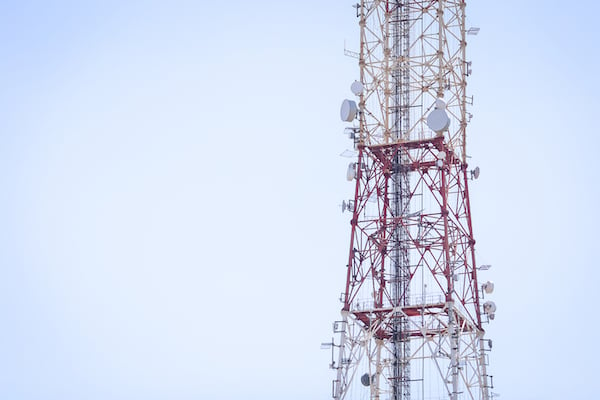 Advanced technologies like 5G mmWave and other bands will operate at varying frequencies. We can expect these to range from 100GHz to 1 terahertz according to Aarno Parssinen, who teaches radio engineering at the University of Oulu. These frequencies will require advanced transistor designs, which researchers believe we donâ€™t currently possess. Those advancements will be ongoing as 5G and 6G become commonplace.

Approaches differ here. Some applications will benefit from orthogonal frequency-division multiplexing (OFDM), aimed at reducing interference and crosstalk. Pouttu also proposes that ultra-wide-band radio might be the answer.

What Can We Expect Next?

A tentpole contributor to the birth of 6G, the University of Oulu has had a hand in producing technologies that over 2.6 billion people use daily. If thereâ€™s any intellectual partner that can drive progress forward, itâ€™s Ouluâ€™s technological brain trust. The region has played a key role in ushering in 5G developments and has again set the bar higher with some outside help.

The 6G research program at the University of Oulu is one of the first of its kind globally. Resultantly, many future contributors to 6Gâ€™s future will soon emerge. Students and researchers have access to a wealth of engineering techniques, tools, and solutions.

5G and 6G will power data connections that are nearly instantaneous, facilitating new approaches to work and networking. IoT devices, sensors, and personal devices will benefit immensely from these benefits. The world is becoming increasingly mobile, and 6Genesis will help deliver on this on-the-go connectivity promise.

In what is yet another complex topic, electrical engineers and network professionals will have to consider long-term health effects of increased signal saturation. Designing usable and safe systems will be paramount.

This latest European networking push will certainly elevate its standing as a technology haven. Taking the proper steps, Europe may even exceed its own networking expectations as time marches onward.