Why Is Planned Obsolescence and End of Support a Part of Component Manufacturing?

Why Is Planned Obsolescence and End of Support a Part of Component Manufacturing? 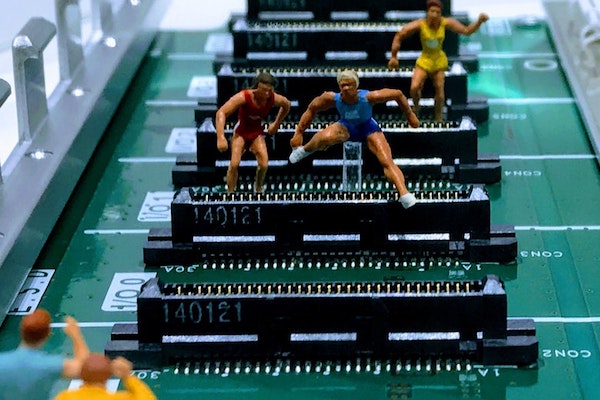 In the world of electronics, sales and marketing have changed the way products are created. Planned obsolescence is common, and consumers are conflicted about it. How can engineers meet demand by creating new and exciting products that also last longer than two years?

From a market perspective, planned obsolescence makes perfect sense. Why build a durable product that will last years when you can make a poorer version that will need to be replaced in a short timeâ€”and, therefore, bring more money in? With the exponentially growing pace of hardware innovation and replacement, engineers and consumers are legitimately concerned about getting the short end of the stick.

As a product design strategy, planned obsolescence is on target for hitting the consumersâ€™ complaint soft spot. Consumer electronics have increasingly shorter lifespans, and more sceptics are starting to question the â€œnew and improved versionâ€ tags on hardware products.

However, despite the multiple critics who point the finger for the ill effects of planned obsolescence to profit-hungry manufacturers, part of the blame for replacing existing products with their superior, desirable, and more useful versions need to be taken by the consumers themselves.

In the words of the award-winning industrial product designer Clifford Brooks Stevens, planned obsolescence has much to do with â€œthe desire on the part of the consumer to own something a little newer, a little sooner than is necessary.â€

Computer hardware, software, consumer electronics, and automobiles are among the commonplace obsolescence culprits. Time-limited software licenses, periodical product support agreements, and as-a-service items are typical examples of how a progressive software becomes a thing of the past before itâ€™s even widely adopted. Therefore, how much of the planned obsolescence is truly necessary and how much is done only for the sake of selling more?

However, companies that exploit this concept to the level of debatable best business practices, without any real functional improvements, go a few steps further. By ingraining superiority, desirability, and usefulness of new products into the planned obsolescence concept, they use it more as a marketing strategy than as a veritable product enhancement approach. 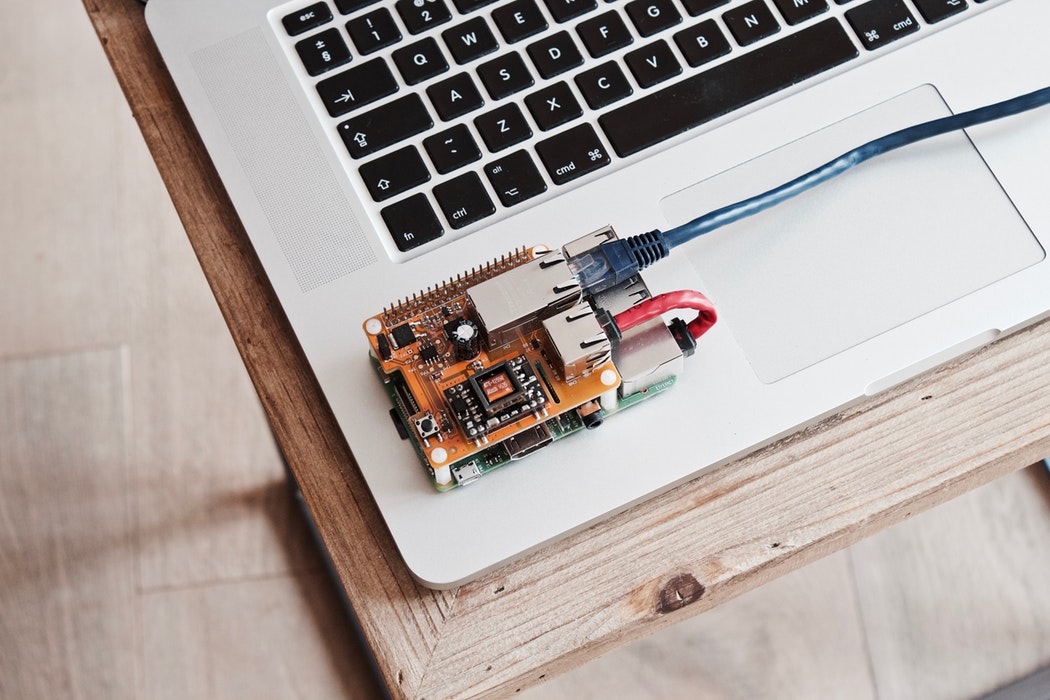 Hardware needs to be self-sustainable. Later end-of-life expiration could cost the company dearly in the initial product design and development stages.  If this means designing a simpler, uglier, and a cheaper product that sells better short-term and mid-term, companies are more likely to invest in mediocre materials and cheaper components than in the latest innovations.

Novelty is rarely self-sustainable on a large scale. Extended time windows for taking an improved product from the research and design labs into scalable manufacturing can be unlucrative. Companies can face serious competition from contenders targeting the same market share and fixated on short-term benefits.

Considering how quickly new technologies emerge on the market, it is by far more advantageous for a company to label hardware with 2 to 5-year end-of-life dates than to kill itself by unjustified long-lasting products. Managing internal resources triumphs over long-term market needs.

Circular vs. Linear Economy and the Legal Framework

Businessesâ€™ healthy dose of self-interest is based on the linear economy. Instead of considering recycling, maintenance, and repairs, companies put an equal sign between growth and progress. Such an approach includes ditching the reuse of older models in favour of their new and improved versions.

However, the conflict between sustainable development and corporate social responsibility (CSR) policies, the heavier electronic waste, as well as the sombre carbon footprint factor, support the worthwhile line of reasoning backed up by anti-obsolescence policymakers.

There isnâ€™t an all-prevailing worldwide stance on planned obsolescence. The European Parliament recently adopted the Resolution on a longer lifetime for products: benefits for consumers and companies to fight planned obsolescence with fines as high as 300,000 euros, imprisonment, and fiscal incentives for companies focused on durable products. Meanwhile, countries like Spain and France are pulling a tighter rein in on the concept.

In contrast, most technology markets, including the U.S., are more liberal and permissive, enabling hardware companies to innovate, shorten end-of-life and sell with fewer obstacles.

An Engineer or a Tinkerer?

Many have tried to quantify time as a factor in technological evolution. Important economy at scale laws includes: 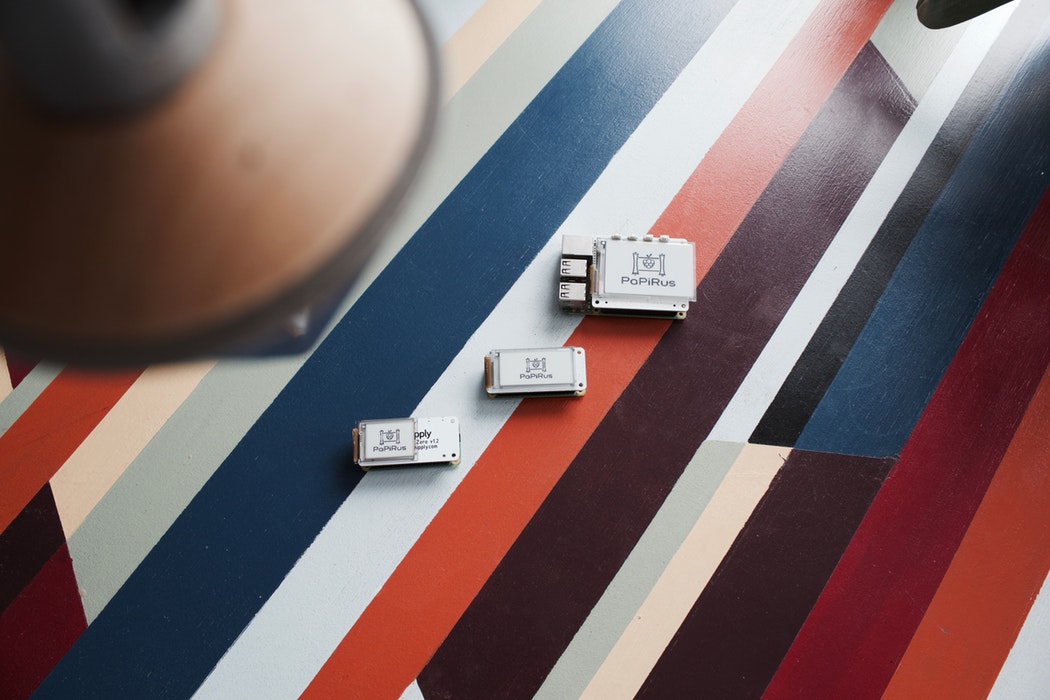 Companies like Arduino and Raspberry Pi are becoming more popular as hardware engineers get an abundance of simple and cheap components that can be altered with a designerâ€™s help and turned into compelling consumer products.

Arduino has transformed the do-it-yourself approach into an art form. By introducing newer versions of components, such as boards, modules, and kits with reduced end-of-life dates, Arduino nudges engineers into losing their deep knowledge edge and turning them into playful tinkerers. When an Arduino supported hardware hits the market, it has only a few years of time until support and spare parts become obsolete, sacrificing quality in favour of quantity. This is exemplified by numerous versions.

The suffixes Zero, A+, and B+ added to various Raspberry Pi models are at risk of becoming just a fad. While they justify engineersâ€™ zest for innovation and nerdiness, they are creating durability problems when hardware grows old down the line.

Since the manufacturer provides tutorials for developersâ€™ use and limits the support within a specific context of time and model, the real value of the improvement remains hidden and is masked with clever marketing tactics. This educational component can easily take a downward spiral. It can shift to the user experience through the functional obsolescence, reducing the attractiveness of older hardware products due to outdated design features which cost a lot to be redesigned.

In a nutshell, the battle against planned obsolescence is based on its two interpretationsâ€”marketing strategy and true improvement. Designers and hardware engineers struggle to manage codependency with companies that are feeding the obsolescence beast, leaving end users to make pragmatic decisions.

Users get matters into their own hands by purchasing less and becoming their own repair persons. The â€œdo-withoutâ€ solution encourages them to abandon brands that scratch the surface in favour of those that do the hard work, despite the high-cost factor. The final result of planned obsolescence can, in the end, worsened product quality and more expensive social impact, rightfully criticized by sustainable development and CSR policymakers.