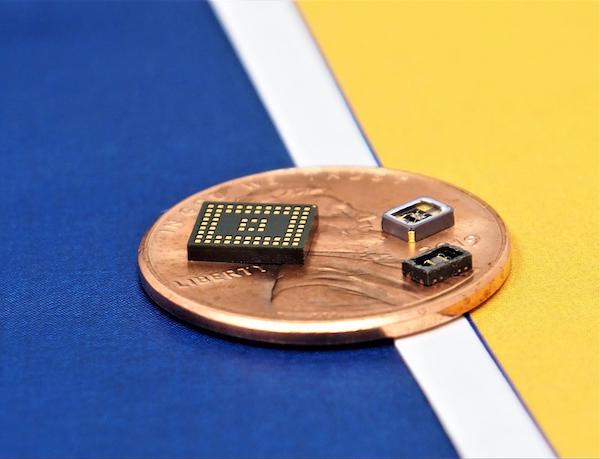 Scientists from General Electric's Research division in Niskayuna, New York, have made a breakthrough in the development of a grain-sized gas sensor design that claims high performance and precision.

Comparing it to the way that bloodhounds can find the smallest trace of one smell among many, the GE research study unveiled a sensor design capable of detecting a broad range of gas concentrations with a tiny electronic footprint.

This research analysed the problems and bottlenecks of current gas sensor technologies, looking for viable replacements with functional solutions, partly funded by the CDC's National Institute for Occupational Safety and Health.

The sensor developed by the researchers features a degree of performance that was previously thought to not be possible with modern gas sensors, especially not with a sensor that has minimal packaging. The design features high response linearity, boosting sensor stability, and eliminates ambient temperature interference.

According to GE's principal scientist, doctor Radislav Potyralio, their research determined that when applying electrical excitation to existing sensing materials, characteristics that are greatly sought after can be achieved that aren't feasible with the industry's current methods.

The study shows that modern low powered electronic components â€” designed based on the research and advancements from the past couple of decades; can be manufactured with characteristics on par with analytical instruments. These sensors would allow for low-powered industrial-grade devices that feature a small form factor and introduced as wearable technology for occupational safety applications. 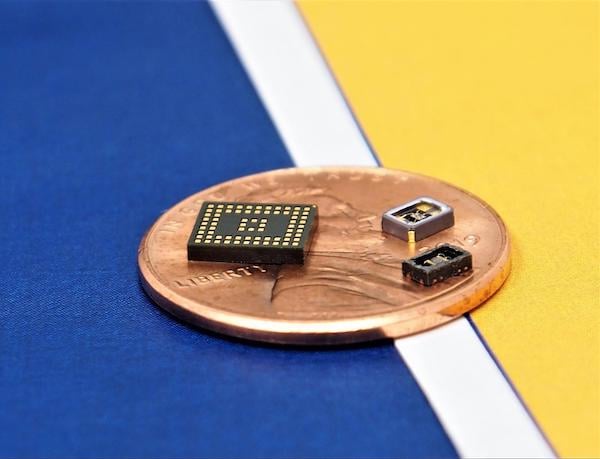 Because these sensors share mathematical principles with their analytic counterparts, they can be used for 24/7 monitoring of industrial settings without the cost, size, and power consumption setbacks of the analytical variants.

The sensors can be embedded within different wearables and can continuously be transmitted wirelessly to be analyzed in real-time by a centralized network. They can also be mounted on equipment, drones, and other remote control devices for a specific area or ambient gas concentration testing.

Gas sensing technology and design combine electronics, materials science, industrial design, and data science to solve problems and difficulties in manufacturing, industrial and everyday situations. This can be anything from gas concentration in mining or steel manufacturing to environmental pollution and indoor air quality. These applications require a level of precision and stability, not affected by environmental factors like temperature and moisture, while relatively small in size with low power consumption.

The technology standards today sacrifice precision and stability for cost and footprint; but GE's sensor design aims to solve this problem and deliver precise and stable sensors that are low powered and embeddable.

Thanks to this research, the sensor design that GE's scientists have created can find applications in multiple industries. The team behind the project is currently working on further developments and better understanding the agility of the technology. They are also exploring the commercialization of their design and future partners in global industrial markets.