A New Filtration Technique That Could Reduce Lithium Extraction Times

A New Filtration Technique That Could Reduce Lithium Extraction Times 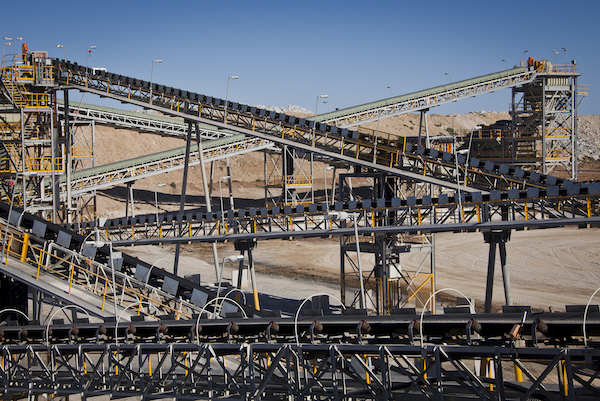 Lithium has rapidly increased in value over the past few decades, due to its use in the battery technology that powers a large portion of consumer electronics used today, including smartphones, laptops, and other devices. As the demand for lithium increases, researchers have been trying to identify new techniques to source and extract it.

Lithium is a highly reactive alkali metal typically found underground, where brine, mineral, ore, and clay are deposited, as well as in seawater or geothermal well brines. Currently, lithium can be extracted through a variety of different processes, involving mining and chemical reactions.

Firstly, the lithium-rich materials need to be accessed, by mining to reach the underground sites where they are deposited. Subsequently, these materials are exposed to a serious of chemical processes, which result in the lithium being isolated so that it can be used in electronics or for other applications.

One of the most common chemical processes used to extract lithium involves a series of chemical processes, followed by filtration and additional treatments to prepare the material for practical use. When lithium is found in underground pools of water or brine, it can also be extracted through evaporation.

Most existing lithium extraction methods are quite expensive and time-consuming, which ultimately increases the materialâ€™s cost and limits its widespread use. Identifying new methods to source and extract lithium that is cheaper and more straight-forward could ultimately pave the way towards a greener future, for instance by enabling the large-scale production of electric vehicles.

An international research team from Monash University, CSIRO, the University of Melbourne and the University of Texas at Austin has recently carried out a study that opens up the possibility of creating a new filtering technique to extract lithium from underground brine. 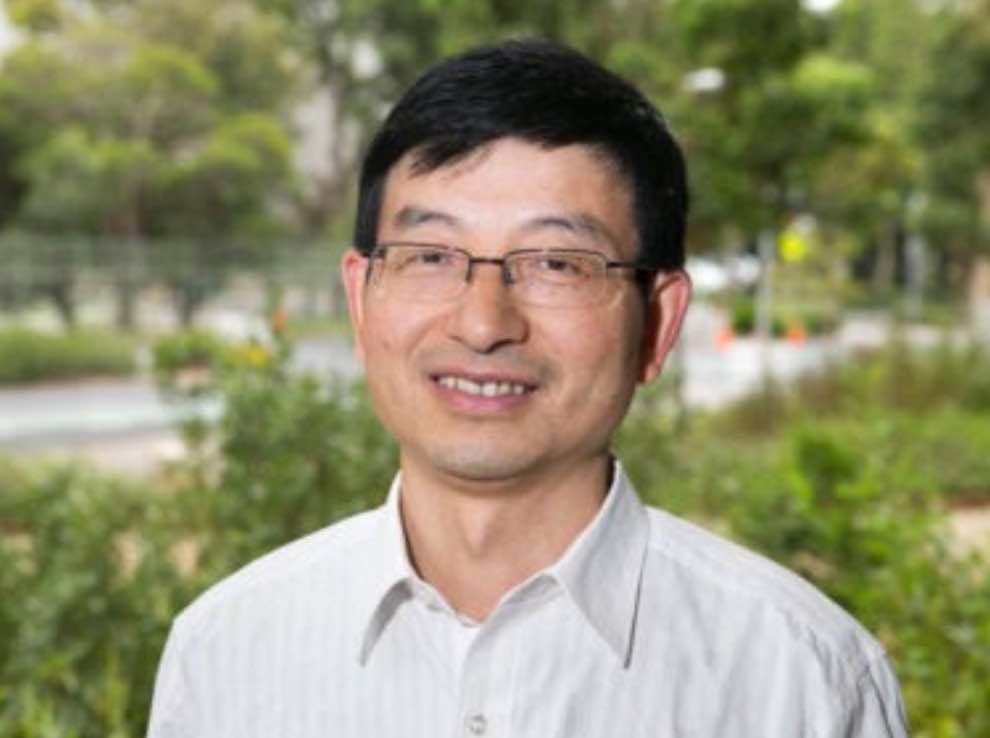 Huanting Wang, professor of Chemical Engineering at Monash University, a key researcher involved with the study

A New Discovery With Ground-Breaking Potential

Australia and U.S.-based researchers developed a synthetic metallic-organic framework (MOF)-based ion channel membrane inspired by the filtering capabilities of living cells. They tuned this membraneâ€™s size and chemistry to ensure that it rapidly and selectively filtered lithium ions.

Wang and his colleagues essentially showed that MOF channels can be tuned to mimic the filtering function of biological ion channels integrated within the membrane of living cells; a function is known as â€˜ion selectivityâ€™. This unique discovery could pave the way for the creation of a lithium extraction technique that is more effective and less time consuming than currently employed methods.

Enabling the Widespread Use of More Sustainable Technologies

The new bio-inspired membrane developed by Wang and his colleagues has numerous advantages and unique characteristics. Most notably, it could allow companies to extract lithium from brine quickly and efficiently, without requiring the use of large amounts of chemicals.

â€œThe membrane technology would lead to a significant reduction in chemical use in the current lithium extraction process,â€ Wang explained. â€œOur membrane works as a filter, which permeates lithium ions under low electrical potential, blocking other metal ions. The key potential advantages of our method include the fast extraction of lithium, less chemical usage, and low energy consumption.â€

Speeding Up the Extraction Process

Using the membrane developed by this team of researchers, companies could eventually create simple filters that could extract lithium from brine in just a few hours, while most existing methods require several months, sometimes even years to complete the extraction process. In addition, a series of preliminary tests found that the new membrane has a lithium recovery rate of approximately 90%, which is substantially higher than the 30% recovery rate of current processes based on solar evaporation.

Ultimately, the new membrane developed by Wang and his colleagues could allow companies to extract lithium faster and in larger quantities, facilitating the large-scale implementation of technologies that are greener and more sustainable, such as electric vehicles or grid integrations for renewable energy sources. 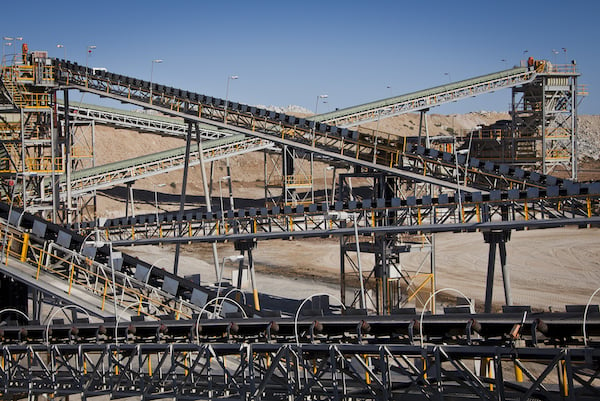 A lithium mining site in Australia (the Galaxy Lithium Mine)

While the new membrane introduced by Wang and his colleagues has so far been found to be highly promising, substantial work still needs to be carried out before it can be used to create a lithium extraction filter and produced on a large scale. For instance, the researchers will first need to test the membrane in real-world environments, to better evaluate its capabilities.

â€œWe have already started working with the industry to scale up our membrane,â€ Wang said. â€œI would not put a timeframe here. Successful commercialisation depends on many factors, including further development and level of investment.â€

Currently, the membrane developed by the researchers is only selective to lithium, which means that it can only be used to extract lithium. In the future, however, its design could potentially be adapted or revolutionized to extract other materials.

In his next studies, Wang plans to continue developing membranes for a broad range of applications. Meanwhile, he and his colleagues will continue collaborating with industry experts to test and scale up their lithium filtering membrane, so that it can eventually be produced and sold to companies specialized in the development of lithium extraction technologies.