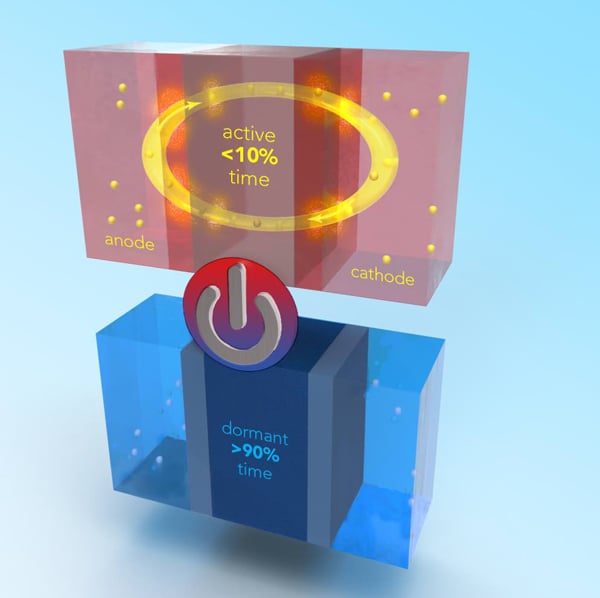 Researchers are constantly working on increasing the power and life cycle of batteries that we use in electric vehicles (EVs) while simultaneously maintaining safety standards. Now, a team from Penn State University are reported to have produced a battery that can last for 1 million miles.

The team from Penn Stateâ€™s Battery and Energy Storage Technology (BEST) Center claims to have developed a powerful battery with a lifespan of a million miles.

To enthusiasts, this figure may sound familiarâ€”last year, Elon Must promised that Tesla cars would at some point in the future have batteries that last for this long, and it seems as though his dream may be about to come true.

EV batteries typically require researchers to strike a fine balance between safety and energy density. If a battery has high energy and power densityâ€”something required for intensive driving activity like uphill travelâ€”then there is every chance that the battery could combust or explode under the wrong conditions. However, materials with a low energy and power density, and therefore a higher level of safety, exhibit poorer performance.

Unfortunately, there is currently no material that can satisfy both safety and energy density to the levels that manufacturers would like. Naturally, they are forced to choose safety over substanceâ€¦ so shouldnâ€™t the BEST Centerâ€™s battery be an impossible feat?

In theory, yes. However, the team decided to take a totally different approach in developing it. As explained by the teamâ€™s core researchers in Science Advances, the batteryâ€™s development strategy was divided into two steps. First, they built a highly stable battery with highly stable materials. Second, they introduced instant heating. 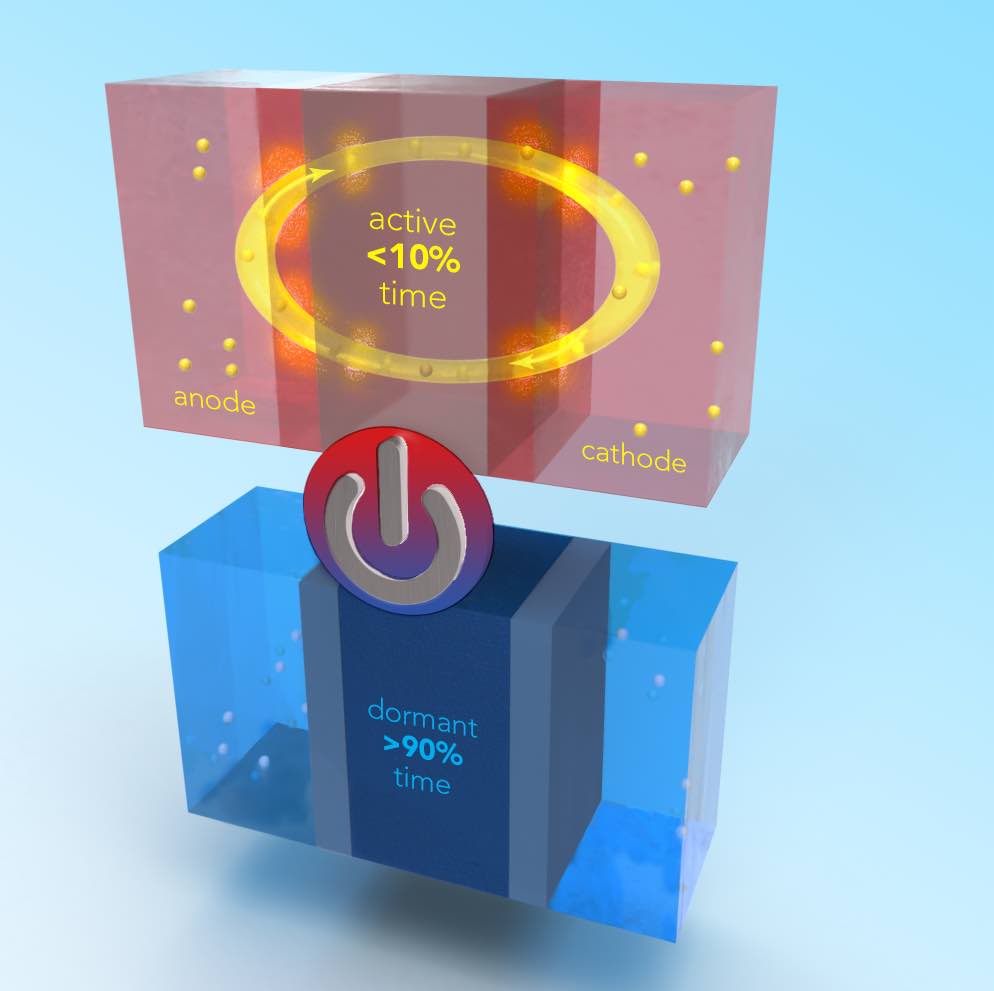 An illustration of a lithium-ion battery that emphasizes safety and performance. Image Credit: Pennsylvania State University.

Around four years ago, Chao-Yang Wang, a professor of mechanical, chemical, and materials science and engineering at Penn State University, developed a self-heating battery to overcome the performance challenges faced in colder climates.

His battery uses an electric current to heat up in a matter of seconds, a huge time-saving in contrast to the hours it takes when using an external heater.

By heating the battery up from room temperature to around 140Â°F (around 60Â°C) the battery gets an instant boost in reactivity because the law of kinetics is that reactivity increases exponentially with temperature. "With these two steps I can get high safety when the battery is not being used and high power when it is," Wang explained.

Wangâ€™s self-heating battery (named the â€œAll Climateâ€ battery) has been adopted by several automobile companies since its development, including BMW.

So, what about the safety element?

The BEST Center tested out the batteryâ€™s safety by driving a nail into the cell to induce short-circuiting. They then monitor the cell and measure temperature and voltage. The difference in temperature for the passivated cell was 212Â°F (around 100Â°C) compared to a standard battery cell which was 1,832Â°F (around 1,000Â°C) an enormous improvement. And because the battery is built from stable materials, it has a very long lifecycle. Even at 140Â°F, the cycle number comes in at over 4,000 which translates to over 1 million miles.

The team's next project will be to develop a solid-state battery, which will likely require heating as well.