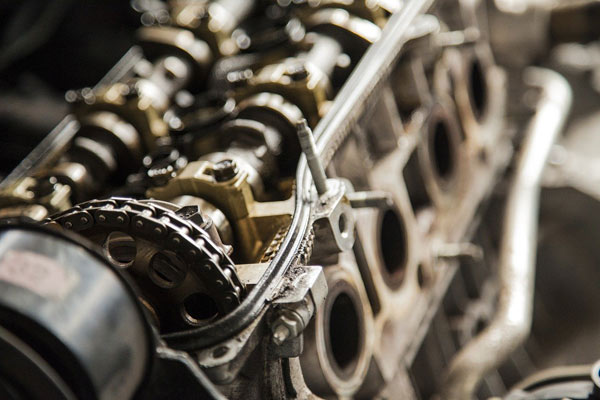 Portable electrical power is vital for many electronics, especially in the automotive industry, and the demand is growing further.

Portable electrical power is vital for many electronics, especially in the automotive industry, and the demand is growing further. While battery technology can satisfy some of the demand, an alternative approach is to harvest the heat from energy-dense fuel combustion and convert it to energy.

A team at the University of Connecticut (UConn) has published a paper on a novel portable pyroelectric technology. The pyroelectric energy-conversion research area is focused on generating energy from heat that would be otherwise lost in catalytic chemical reactions. Harvesting energy from waste heat provides an opportunity to create portable power with longer lifetimes and higher energy densities than existing technologies.

What is Pyroelectric Energy Research?

Pyroelectric energy research aims to generate energy from waste heat in catalytic reactions. When pyroelectric materials are heated, their polarisations change. It is the electron flow that produces energy. The area of research is by no means new, and the materials are already commonly used in household devices such as sensor lights. However, pyroelectric energy is receiving renewed interest, and Uconnâ€™s research is sparking interest in the engineering community.

Diagram to show the combustion reaction of methane.

How is the Research Unique?

The difference with Uconnâ€™s recent research is that the energy is portable and has an extended lifetime. The team has explored the feasibility of using on-chip exothermic reactions to create temperature changes that enable energy conversion. The technology uses on-chip catalytic combustions of the high-energy fuel, methanol.

The vapour is combusted on a thin, 440-nanometer film on platinised silicon wafers. The team used iridium, dense corrosion and heat-resistant metal for the top electrode and combustion catalyst. Iridium oxide is first activated at temperatures of around 105 degrees celsius; methanol is then fully catalysed to carbon dioxide at 120 degrees celsius. The device then converts waste heat from the reaction into usable pyroelectric power.

How Could Portable Energy Power Cars?

Combustion engines in cars produce heat, which currently goes to waste. The potential of this technology is that the device could harness the heat and use it for energy. This could mean that the waste heat could affect electrical power functions in the car that usually rely on battery power. 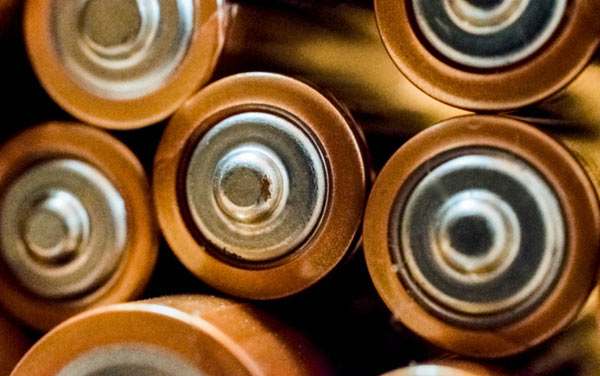 How Does The Technology Compare to Other Power Sources?

Platinum-based catalysts donâ€™t achieve full conversion until 150 degrees celsius. This means additional heat needs to be applied to the device for it to convert fully. Existing power generation processes are thereby inefficient; they often reject around two-thirds of the primary energy as waste heat.

The technology would be more potent than rechargeable lithium-ion batteries that are commonly used in electronics, with the energy density of methanol being 22 times greater than a lithium-ion battery. The other advantage is that pyroelectric power is a clean alternative to fossil fuels and nuclear energy.

Which Other Industries Could the Technology be Applied to?

While the study only delivered a preliminary version of the technology, it could have broad applications on small and large scales.

Portable electrical power is critical to many consumer and military electronics, and this will only grow further with the expansion of the Internet of Things (IoT). The Army Research Lab (ARL) has shown particular interest in developing this novel technology due to its delivery of more power with less weight.