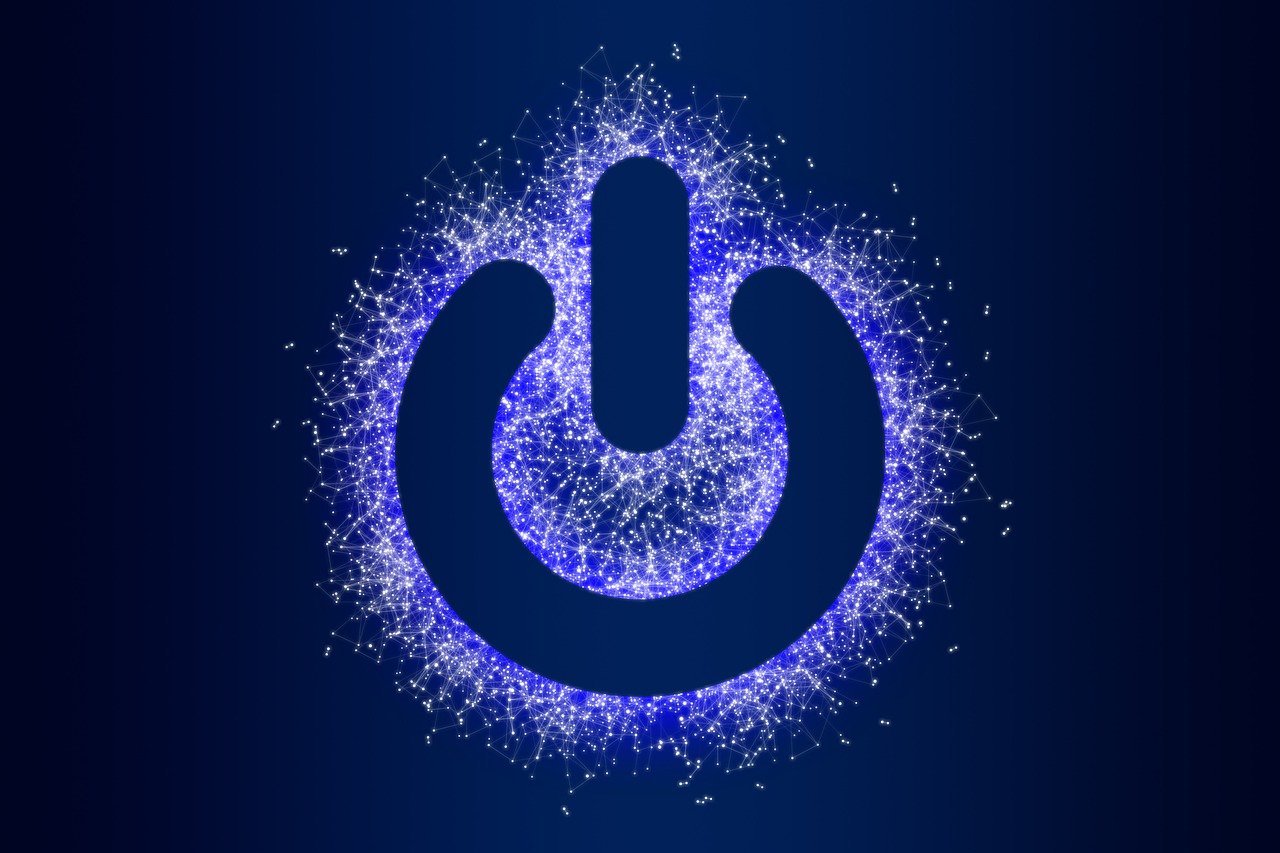 University of Houston (UH) researchers have put together a roadmap that suggests what the next steps may be in developing a viable large-scale energy storage solution.

Although lithium-ion batteries, or LIBs, largely power the world as we now know it and are included in everything from electric vehicles to smartphones, the pressing need for grid-scale energy storage and other applications has researchers frantically searching for cheaper alternatives to LIBs that are more readily available.

As the subject of extensive ongoing research, batteries that use abundant multivalent metals are thought to be capable of revolutionising energy storage. Now, in a new study, the UH researchers have reviewed the current state of multivalent metal-ion battery research efforts. In doing so, they have devised a â€˜roadmapâ€™ for future works in this area and have stated what they believe to be the top candidate materialsâ€”aluminium, zinc, magnesium, and calciumâ€”all of which have great potential but also plenty of challenges at the same time.

In the UH study, the researchers considered the key strengths as well as the common misconceptions of multivalent metal-based batteries. Multivalent metal-ion batteries are seen as an alternative solution for large-scale energy storage as energy density targets continue to rise. However, they should not, the research notes, be viewed as a direct replacement of or competitor to lithium-based batteries, such as LIBs.

The research also looked at the growth behaviour of metal anodes. For example, while magnesium is a promising material, it is not universally applicable. Rather, it is only suitable for use in selected electrolyte solutions where there are no side reactions and where the active metal surface is free of passivation. 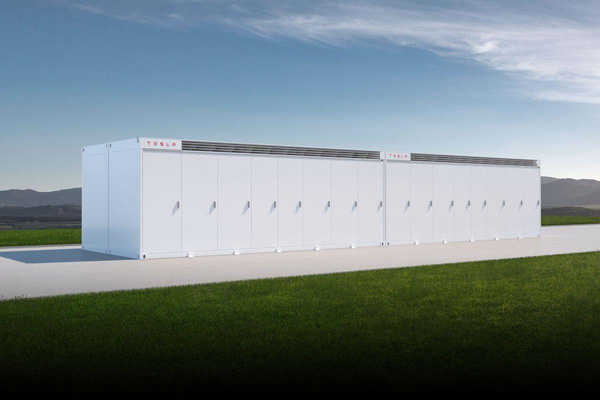 The University of Houston researchers identified â€˜prime candidatesâ€™ for potential lithium alternatives, which include magnesium, calcium, zinc, and aluminium. They say that all these materials are known multivalent metals or metals that have several valence electrons to donate. They also share many similarities in working principles with lithium-ion batteries, suggesting that they could find a wide range of applications in industry.

Other key points include:

To ensure future research is directed at improving the batteries, the UH researchers recommend the adoption of practices to comprehensively assess the compatibility of metal anodes with electrolyte solutions. They also recommend that further work should be done to i) better understand the growth behaviour of the metal anode so that safety promises can be delivered and ii) altogether design better cathode materials.

At present, the University of Houston researchers claim that none of the multivalent metal options are ready to replace lithium. However, some are further along than others.