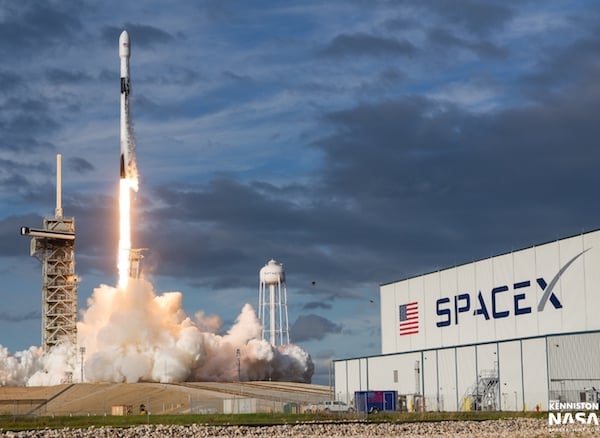 SpaceX, the brainchild of Tesla founder, Elon Musk, made history when its Crew Dragon Demo-2 capsule arrived at the International Space Station after being launched from NASA's Kennedy Space Center on May 31st 2020.

To the average observer, SpaceX's Falcon 9 rocket, that ferried astronauts Doug Hurley and Bob Behnken from earth to the international space station (ISS) might seem like just another majestic spacecraft. However, to an electrical engineer, it is a spectacular feat of engineering ingenuity.

The launch has, essentially, triggered the engineering and tech industries to start innovating for a new era of commercial space travel.

The Crew Dragon Demo-2 capsule is a part of a reusable rocket designed by SpaceX for both payload and crewed flights. The capsule is launched from atop a Falcon 9 Block 5 rocket and is capable of taking up to six astronauts into space at a time.

The non-reusability of rockets had historically proven to be one of the most significant impediments to making space travel cheaper. SpaceX's Falcon 9 rockets utilise a fully reusable first stage and capsule, while the second stage is expendable. This feat potentially makes space travel more affordable, since there would be no need to rebuild entire systems from scratch.

Elon Musk has said that SpaceX's reusable rockets would only need refuelling to take to the skies multiple times again after landing. However, experts disagree, arguing that the vehicle's hardware will require refurbishment/modifications before relaunch due to severe extraterrestrial conditions.

Crew Dragon Demo-2 is also the first crewed spacecraft to utilise manual touchscreen controls, in addition to standard autonomous navigation systems. SpaceX offers a flight simulator on its website with identical controls to those used for navigating the actual Crew Dragon Demo-2.

What SpaceX and NASA's Partnership Means For Space Travel

The Crew Dragon Dem-2, aka "Endeavor" launch, marked the first time a privately-owned spaceship capsule has ferried a crew and docked at the ISS. Notably, the trip from Earth to the ISS took only about 19 hours in total, with astronauts Bob Behnken and Doug Hurley onboard.

But more importantly, NASA's collaboration with SpaceX on the historic mission at a time commercial space travel is unfolding is significant. With SpaceX setting a precedent with a successful crewed commercial flight, NASA is, again, reminded of the enormous potential of the private sector in space travel. 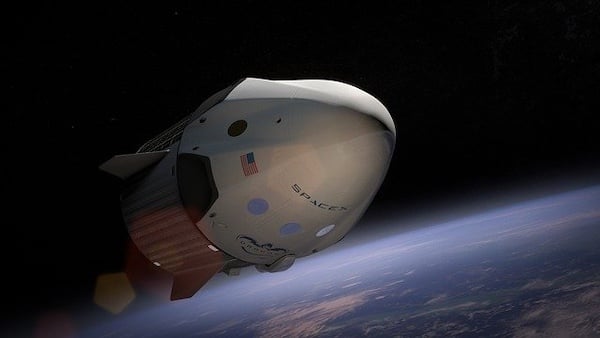 A SpaceX capsule in orbit.

Despite its enigmatic feats, SpaceX isn't the only private company that has set its sights on space tourism on a commercial scale. Jeff Bezo's Blue Origin and Richard Branson's Virgin Galactic also have stakes in the industry.

Blue Origin is building a massive reusable rocket booster set to launch as early as 2021, while Virgin Galactic is already selling seats in its SpaceShipTwo spacecraft, VSS Unity, capable of taking passengers into suborbital space. Healthy competition between these stakeholders should bring down the costs of commercial space flights in the long run.

Due to their knowledge and expertise, electrical engineers remain some of the most sought-after professionals in the aeronautics industry. They currently work alongside other engineering professionals and in multi-disciplinary teams to design, troubleshoot, and maintain several sections of spacecraft.

Key areas where electrical engineering expertise could be useful include research and development (R&D), construction, refurbishment, and maintenance of power/electronic systems. Electrical engineers are responsible for designing and maintaining avionics and control systems, power systems, communication units/modules, and many more.