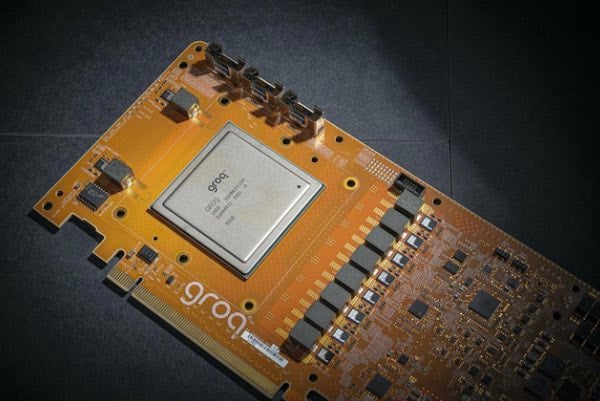 Groq, a high-profile AI startup, has recently claimed that it has developed a single chip architecture capable of delivering 1PetraOps/second.

Groq, the AI hardware startup founded in 2016 with its roots in the engineering team behind Googleâ€™s original Tensor Processing Unit (TPU) has recently claimed that it has developed a single chip architecture that is capable of delivering 1 PetraOps per second of computing power.

Groqâ€™s CEO, Jonathan Ross, said in an announcement, â€œTop GPU companies have been telling customers that theyâ€™d hoped to be able to deliver one PetaOp/s performance within the next few years; Groq is announcing it todayâ€¦â€.

Many multiples faster than any existing else currently available, Groqâ€™s new architecture, the Tensor Streaming Processor (TSP), has been a few years in the making. Just two years ago, the company recruited eight of the 10 engineers that had worked on Googleâ€™s own TPU. 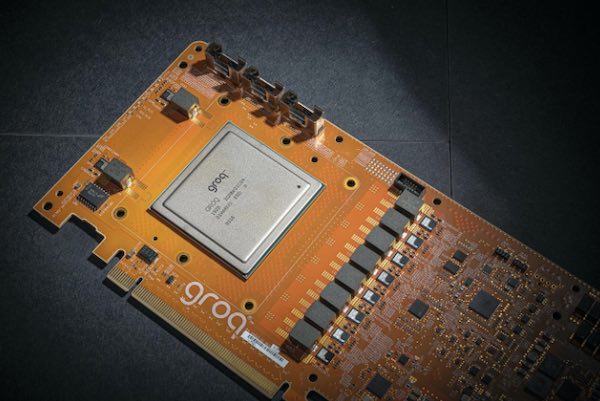 The PCle board with TSP architecture that is currently being tested by Groq's customers. Image Credit: Groq.

Equivalent to one quadrillion operations per second (or 1 PetraOps/s) and capable of delivering 250 trillion FLOPS, Groqâ€™s TSP architecture has been designed to meet the performance requirements of heavy workloads such as AI, machine learning, and computer vision. It can support both new and old machine learning models and can be deployed on both x86 and non-x86 systems.

Software-first, Groqâ€™s TSP architecture is allegedly able to achieve both compute flexibility and parallelism without the syncing overhead of traditional GPU and CPU architectures.

Groqâ€™s TSP is a very different architecture to existing processors and those being developed by existing start-ups.

Designed to be a powerful single-threaded processor with an instruction set that takes advantage of tensor manipulation and movement, it enables machine learning models to be executed more efficiently. This is achieved not only through TSPâ€™s hardware but also its software-first model which compiles tensor flow models into independent instruction streams that are coordinated ahead of time.

At the moment, Groq is sampling its architecture with customers using a PCIe accelerator card. It is expected that Groq will make more information available in the coming months and that its TSP architecture will expand into other platforms.