Air-Gen: A New Technology That Claims to Generate Electricity Through Air Moisture

Air-Gen: A New Technology That Claims to Generate Electricity Through Air Moisture 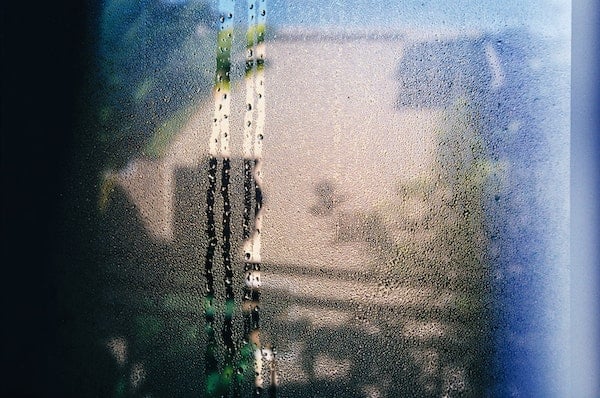 In a world with an ever-growing population, energy demands are at an all-time high.

Those demands are often met with escalating concerns over climate change. Scientists have been searching for new energy sources; solar cells, wind power, and thermoelectric devices all being trialled. However, each of these has its environmental requirements and limitations.

A new study describes the use of atmospheric moisture as an alternative energy source. While previous attempts have only produced intermittent and brief bursts of power, the new Air-gen device claims to be able to create energy out of thin air continuously.

If the technology proves itself, the device could deliver a constant stream of sustainable electricity, all from a natural protein that creates electricity from air moisture. 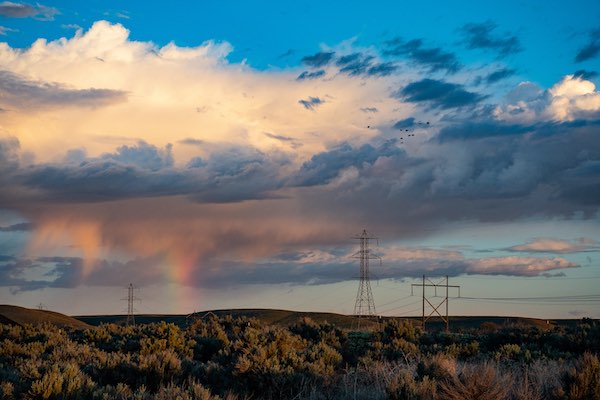 Power towers that could potentially use Air-gen technology in the future.

Past Methods of Generating Energy from Air Moisture

Generating electricity from air moisture has a long history. More than three decades ago scientists found strange â€˜sediment organismsâ€™ in the shores of the Potomac River that could do previously unseen things in bacteria. The microbe, which belongs to the Geobacter genus, initially demonstrated an ability to produce magnetite without oxygen. After further investigation, scientists found it could make other things, including bacterial nanowires that independently conduct electricity.

Researchers have spent years trying to find ways to exploit the abilities of the Geobacter sulfurreducens microbe, but it seems that a team at the University of Massachusetts Amherst might have finally hit the jackpot. The discovery came about due to an interdisciplinary collaboration between Derek Lovley, the microbiologist who initially discovered the microbe, and Jun Yao, an electrical engineer who used to work at Harvard University engineering electronic devices with silicon nanowires.

The two joined forces to find out if electronic devices could be made with the Geobacter protein nanowires. The exposure to atmospheric humidity enabled the nanowires to absorb water and produce a voltage gradient across devices connected with electrodes. The result is a non-polluting, low-cost, renewable energy source, that can function even in areas with low humidity. 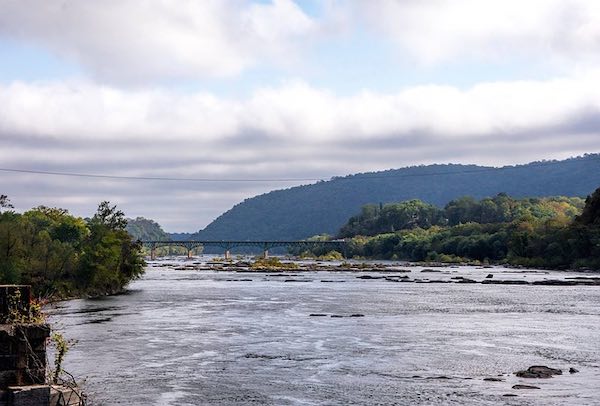 Image of the Potomac River where the Geobacter microbe was first discovered.

How Does the Air-gen Device Work?

The Air-gen is powered by a thin film of protein nanowires, less than 10 microns thick. The bottom of the film sits on an electrode and a smaller electrode sits on top, covering only part of the nanowire film.

As the film is exposed to the air, and absorbs water vapour from the atmosphere, the electrical conductivity and surface chemistry of the nanowires create conditions that produce an electrical current between the electrodes. The device has been shown to produce sustained voltages of around 0.5 volts across a seven-micrometre-thick film, with a density of around 17 microamperes per square centimetre.

The result is a device that can quite literally make electricity out of thin air and can produce clean energy continuously. It sounds like a very bold claim indeed, but the team attributes the discovery to the moisture gradient, creating a diffusion of protons in the nanowire material that produces a charge.

The charge diffusion induces a counterbalancing electrical field. The maintained moisture gradient is fundamentally different from anything seen in previous systems and explains how the device can continuously produce an electrical output.

The Potential for Commercial Energy Generation

To date, research using hydro-voltaic power generation with other types of nanomaterials, such as graphene have only been able to produce short bursts of electricity.

The Air-gen, by contrast, can produce a sustained voltage of around 0.5 volts. While this is not much energy, if the team succeeds in connecting multiple devices, they could have enough power to create commercially viable products.

The current Air-gen devices that the team has produced are able to power small electronics, and they anticipate that they will be able to bring the invention to commercial scale in the near future. The next steps involve developing a small Air-gen patch to power wearables such as smartwatches and applying Air-gen to cell phones to eliminate intermittent charging.

The dream is to be able to use the technology on a large-scale, potentially creating air-powered generators that can supply electricity off the grid. If this comes to fruition, the technology could make a significant contribution to sustainable energy production.