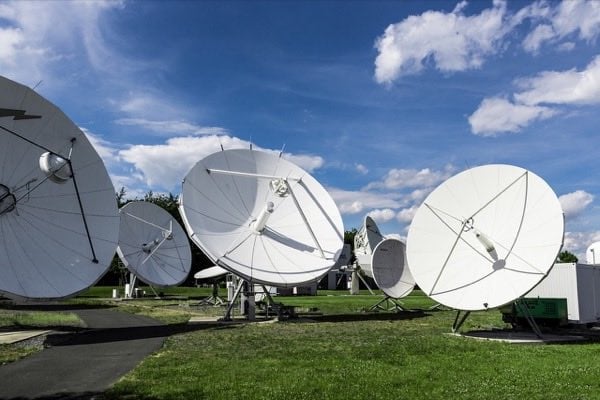 Since the first antennas were constructed by German physicist Heinrich Hertz, their design and capabilities have improved significantly to date with the emergence of high-directivity antennas.

Although almost everyone has come across an antenna at some point, few people understand the principles that enable them to do the transmission work we take for we tend to take for granted. In this article, weâ€™ll explain how antennas integrate and function within our devices.

Antennas are devices that interact with radio waves travelling through space from one point to another. These devices have been around for a long time and are used in a plethora of electronic systems requiring the transmission of the signal via electromagnetic waves such as radar systems, radio, and television. 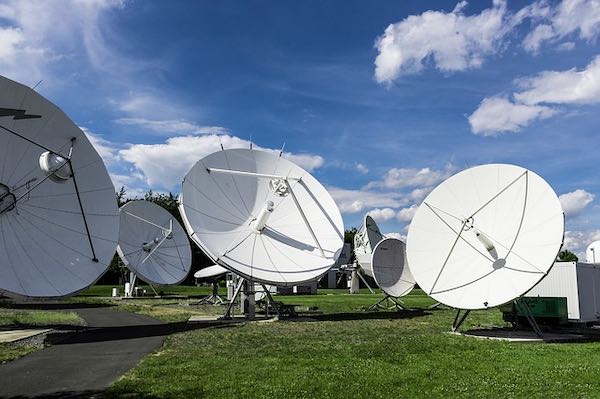 Antennas are used in a wide range of devices and electronic systems that require the transmission of a signal through EM waves.

An antenna consists of a metal conductor that conveys radio frequency (RF) waves between two points in space. This device can either transmit a signal or receive one. When a voltage is applied to a transmitting antenna, it generates radio signals which travel to a receiving antenna where the signal is converted back into electrical energy in the form of information.

There are certain fundamental properties all antennas possess which enable them to function effectively. These key properties of antennas are listed below:

The intensity of radiation of a given antenna refers to the power per unit angle measured in Watts per steradian (W/Sr).

In most instances, an antenna cannot radiate equal amounts of energy in all directions. Most antennas emit radio waves maximally in one direction while the energy emitted in other areas is negligible. The radiation pattern of an antenna is represented using the quantity Field Strength. Field strength is measured at a distance from the antenna in volts/meter.

How efficiently an antenna functions are limited by the conductor material it is composed of. As aerials are made of materials with imperfect conductivity, their efficiency is not a hundred per cent. The radiation efficiency of an antenna is the ratio of radiated power to input power. Power gain refers to the power radiated in a particular direction when compared to the total power input.

An antennaâ€™s input impedance refers to the amount of opposition mounted against the flow of current through its conductive material. To remain efficient, an antenna must have an input impedance well balanced to its input transmission line.

The effective length of an imaginary linear antenna is its total length through which a uniformly distributed current is flowing.

Depending on type, antennas broadcast over varying frequencies. Antenna bandwidth refers to a fixed set of frequencies at which aerial characteristics are maintained a certain effective value.

This term is used to describe a receiving antenna. The effect antenna/ area is a measure of an antennaâ€™s ability to extract relevant signals from electromagnetic waves.

Electromagnetic waves travelling between two transmitter devices can follow one of three pathways to reach the target antennas. Electromagnetic waves can be emanated in a straight line from a transmitting antenna to a receiver unit. However, this method of signal transmission is being used less, as fibre optics technology becomes more commonplace.

Another method of transmitting AM waves over a moderate distance is by sending them along the curvature of the earth. These waves are known as ground waves and can effectively conduct radio signals to a receiver out of the line of sight of the transmitting unit.

A third method of sending signals between a transmitting and receiving antenna is by bouncing the waves of the earthâ€™s upper atmosphere (ionosphere). Signals shot up from the transmitter and reflected down to the receiver, may suffer some distortion during the daytime and are most effectively transmitted at night. 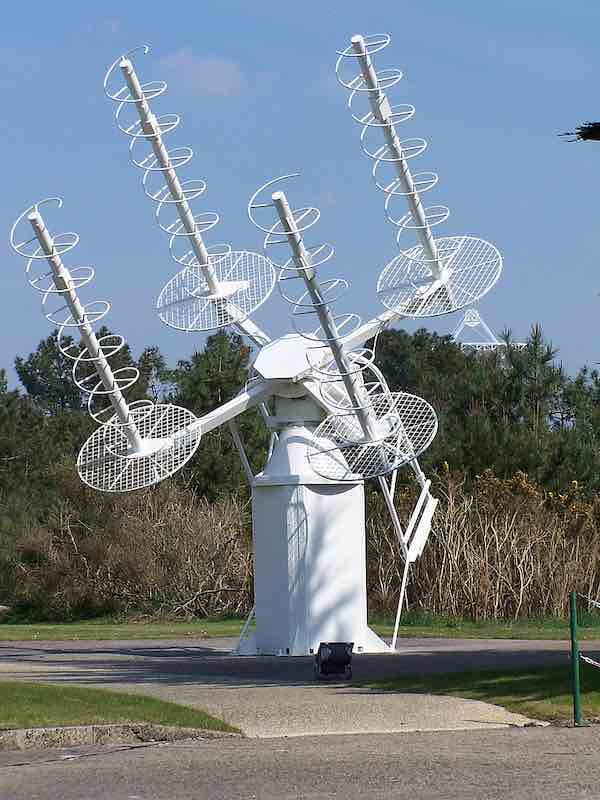 A satellite tracking-acquisition antenna. The type of antenna is helical, which transmits and receives circularly polarized radio waves, which are widely used for satellite communication. Image Credit: Wikimedia Commons.

Antennas come in a wide variety of configurations and sizes suited to various functions. The main antenna types employed in modern applications are described below:

These are one of the most popular types of antennas used in a variety of settings. Wire antennas are commonly used in automobile vehicles, sea, and aircraft as well as commercial and residential buildings.

A log-periodic antenna is a directional antenna composed of multiple elements that function across a wide range of frequencies. Log-periodic antennas are typically dipoles arranged along their axis. These aerial types are particularly useful in applications that require variable bandwidths, antenna directivity and gain are priorities.

These antenna types are an aggregation of simple antennas functioning as a compound unit. In most array units, the components are typically dipole antennas arranged perpendicular to the plane of the antenna. A popular variant of array units is the Yagi antenna which is a directional setup using dipoles to create and emit radio waves.

A helical antenna is comprised of a single metal conductor wound into a helical shape. A unique feature of helical antennas is their circular polarization (they have both vertical and horizontal radio wave patterns). 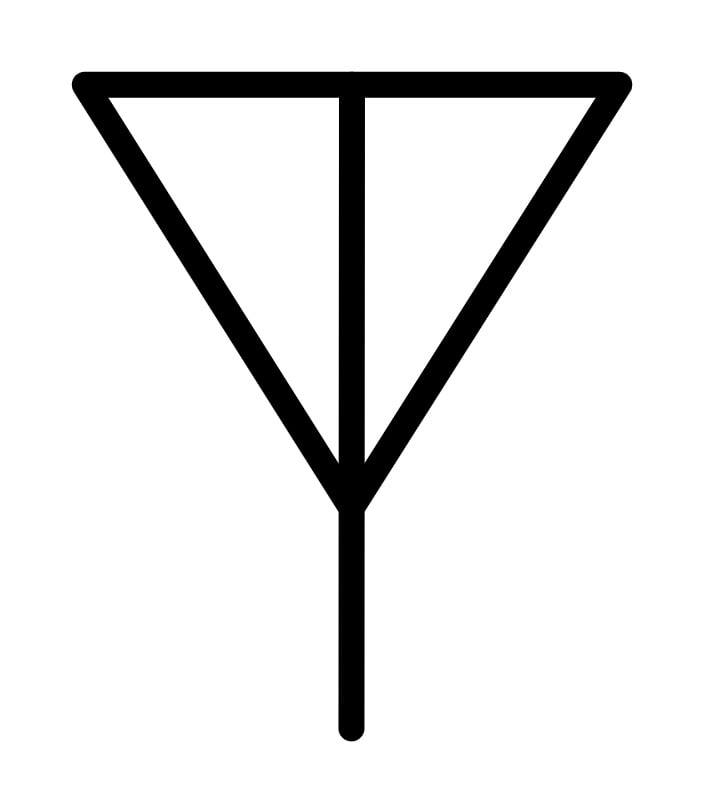 The numerous variants of antennas available today have applications in transmitting information over short and longer distances. Depending on the broadcast or reception requirements, various antennas can be utilized to achieve radio wave transmissions. Some key applications of modern antennas are outlined below.

Smart array antennas are critical to the function of radar systems used in air traffic control and aircraft guidance systems as well as source identification and navigation sonar used by seagoing vessels.

Yagi array antennas are commonly used in television and FM units to receive VHF and UHF signals emitted by broadcast bases. These antenna types are directional and have to be positioned facing the source of the radio waves to effectively capture and translate the emitted signals.

Antennas are ubiquitous components found in every type of signal transmission system used today. Further, antennas come in varying configurations and sizes. In this article, weâ€™ve shed more light on some of the most common antenna types utilised as well as their applications.

As devices become smaller, antenna sizes are shrinking as well. Electrical engineers can expect new advances in antenna technology to continue as emerging trends such as the 5G wireless standard take shape.