Anybody Who Says We Have True AI Is Selling Something

Anybody Who Says We Have True AI Is Selling Something 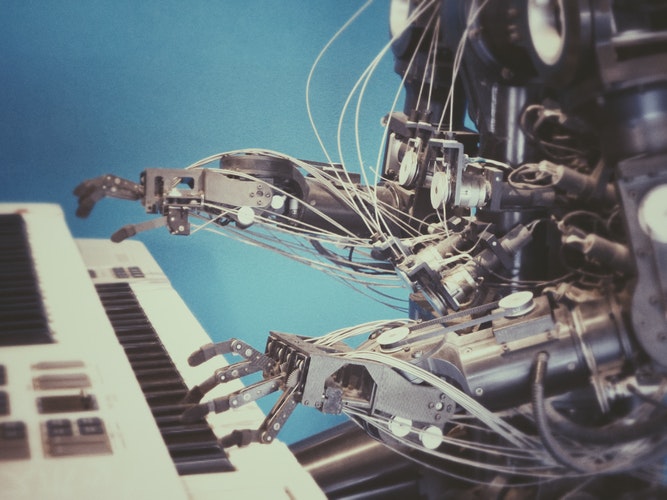 Although the entire field of AI goes back quite a long way—its 'date of birth' is even disputed and up for debate—there is one thing that we know is true. Machine learning has grown rapidly over the course of the last decade. Today, technologies using it are cropping up everywhere.

With all the hype and exciting developments that we have seen in the field, it is very easy to forget that 'true' AIâ€”machines that can learn without data being fed to them and apply this knowledge in other areas and contextsâ€”simply does not exist.

In truth, and although there have been several notable advancements in the field, we have hardly even begun to see what machine learning and AI can do, and some may go so far to say that we do not yet know, understand, and cannot even begin to comprehend what it may one day be capable of.

AI is by far one of the most popular buzzwords within the tech industry right now, and big companies are cashing in on the hype. Microsoft, Tesla, IBM, and even JPMorgan Chase have all used the term publicly in one way or another.

Microsoft, for example, has kicked off a marketing campaign that includes a series of TV advertisements that makes the bold claim "Artificial intelligence isn't coming, it's here".

Whilst it is true that these data-driven companies, alongside lots of others, are working extensively within the AI arena, particularly in R&D, none of them have yet produced a product that could be described as being a true AI solution by definition; they have not built something that can think and act for itself using logic, rationality, and reasoning.

One thing these companies have in common is that they have all recognised that there is money to be made with the term AI, even if the products and services they are pushing do not truly represent it. 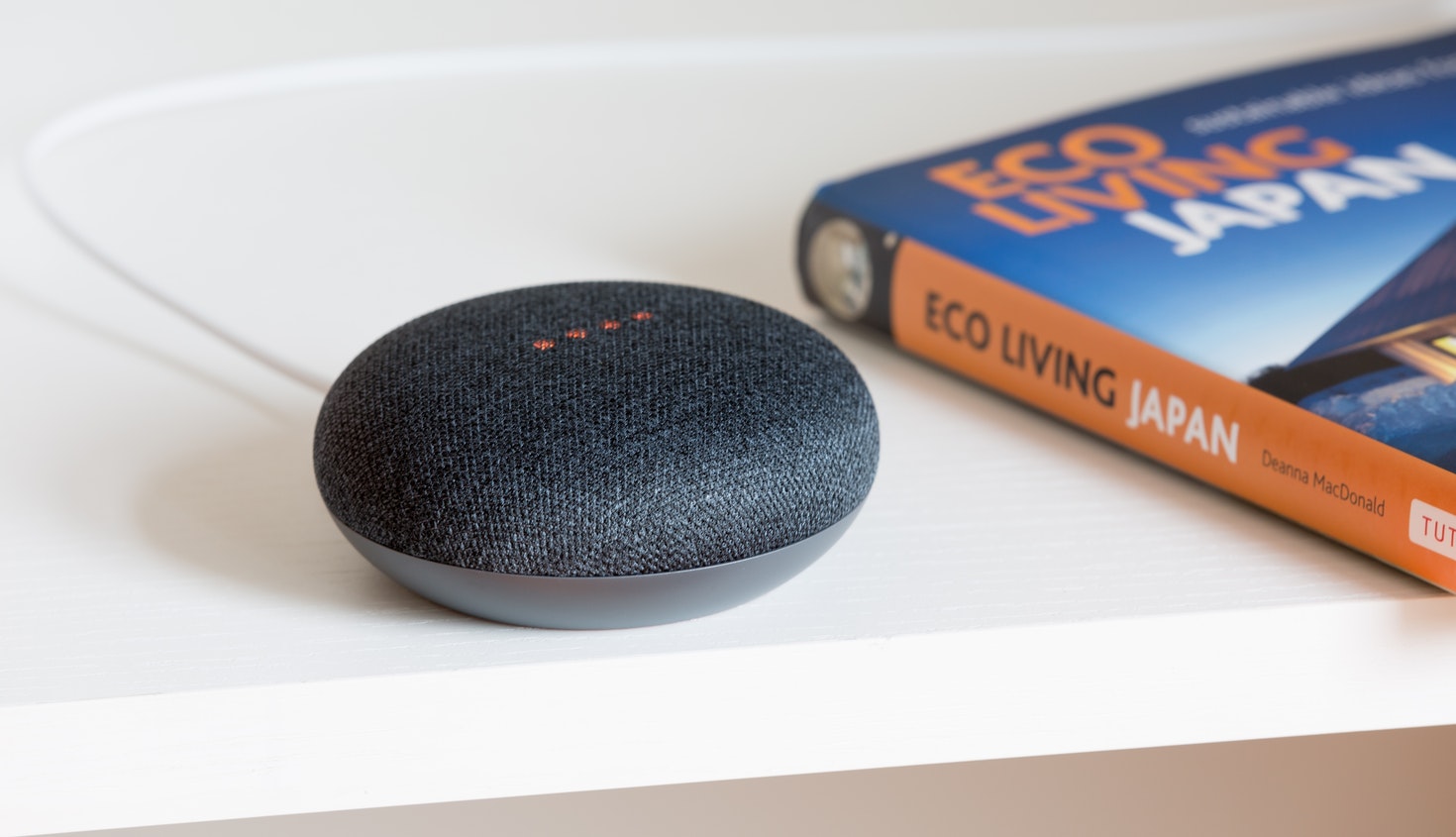 If We Don't Yet Have AI, What Do We Have?

Referring to the tech we currently have as AI is like referring to a bicycle as a sports car.

Right now, the tech we haveâ€”data-driven processes that are fast and use complex algorithms to provide real-time decisionsâ€”is augmented intelligence. It uses manmade algorithms that, over time, grow more complex and get better at their intended purpose through machine learning.

It is easy to see why some may think of this as AI, but the capacity and capabilities of these algorithms are limited by manmade parameters. Machine learning systems are focussed entirely on a specific function or process, and they cannot deviate from this. If these systems were truly intelligent, they would be able to stick it to the man and play by their own rules. They cannot.

Machine learning, what we are currently seeing used widely in many consumer and commercial products, is the first step on the long road to true, genuine AI: when a machine can think for itself and make its own decisions.

Where Machine Learning is Being Used Today

In a word, everywhere.

Marketing. Engineering. Law. E-commerce. Machine learning and augmented intelligence are being used in virtually every industry you can think of, if not all of them.

Self-driving cars, software that can scan legal documents, CAD tools that can come up with thousands of design iterations from a set of pre-defined materials and rules, and smart home assistants that learn how you pronounce certain wordsâ€”we are never far from it. In fact, each time you see a personalised advertisement based on your browsing history is an example of machine learning and augmented intelligence at work. 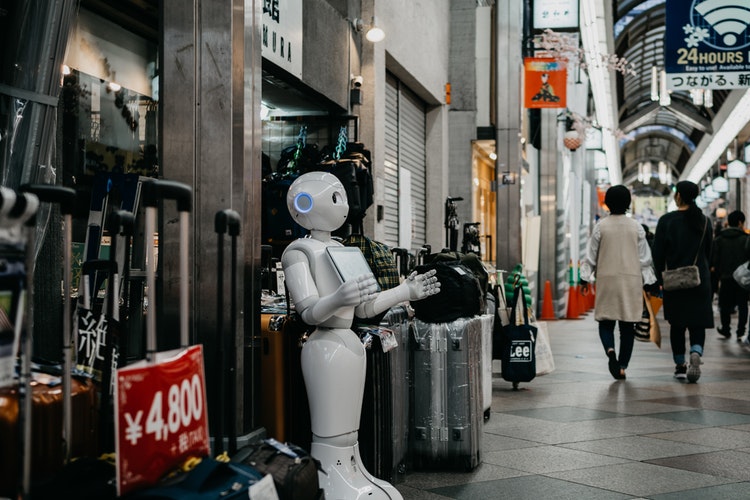 When Will We See Real Artificial Intelligence?

It is bridging the gap between what we have nowâ€”augmented intelligence and machine learningâ€”and artificial intelligence that is the greatest challenge facing tech companies today, a gap that will not be bridged until technology has the capability of thinking for itself.

This is only the starting point, though.

We as human beings are guided by human reasoning, the ability to think and act freely whilst being influenced by knowledge, logic, morals, and ethics. While we may be able to programme the first two influencersâ€”knowledge and logicâ€”into machines, it is morals and ethics that are deeply instilled in our character and make us human. They are traits learned and developed over entire lifetimes, generations, and some (that it is wrong to murder, for example) have existed for centuries.

Until machines can think and act for themselves and demonstrate human reasoning in the same way as we as humans can, if not better, we will not have artificial intelligence and instead will be living in a world powered by advanced machine learning algorithms.