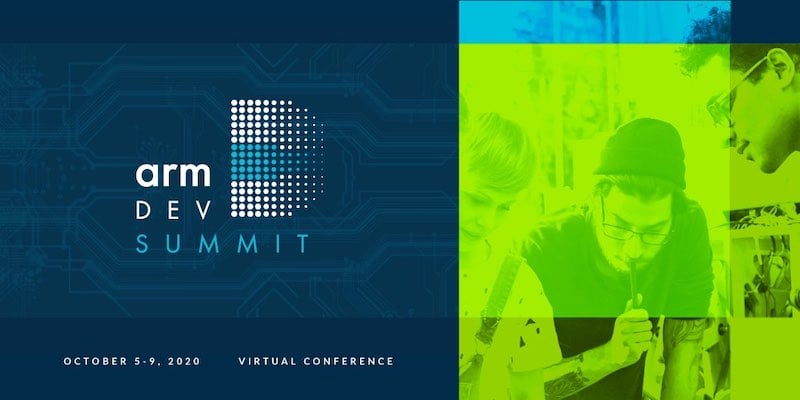 In the wake of the lockdown, computing giant Arm has unveiled that DevSummit—the new name for its developer and designer-targeted, software and hardware-focused tech conference—will be hosted virtually (online) from the 5th to the 9th of October, 2020.

The Arm DevSummit follows the original name of Armâ€™s conference (Arm TechCon). While the annual eventâ€™s predecessors used to involve large in-person gatherings, due to the risk of COVID-19, this yearâ€™s Arm event will cater to online-only attendees.

The DevSummit will cover a great many areas of bleeding-edge technology, particularly for the interest of software designers and hardware developers. As Simon Segars, Armâ€™s CEO says: â€œour software and hardware ecosystems [will] converge to share best practices, tackle industry challenges, and dive into the latest advancements in mobile, artificial intelligence, machine learning, IoT, 5G, hyperscale, and automotiveâ€.

According to Armâ€™s press release, the eventâ€”consisting of keynotes, online networking, technical sessions, and workshopsâ€”will focus on a variety of applications relevant to both the software and hardware areas of modern computing. Alongside DevSummitâ€™s said focuses on mobile, AI, and other IoT areas, Arm also plans for the following applications and more to be presented:

Moreover, due to the timescale of this four-day online event in October, Arm boasts â€œmore than 78 hours of technical learningâ€, which will follow the contribution of technical papers (which can be submitted from now until the 9th of June) from Armâ€™s partners and developers. 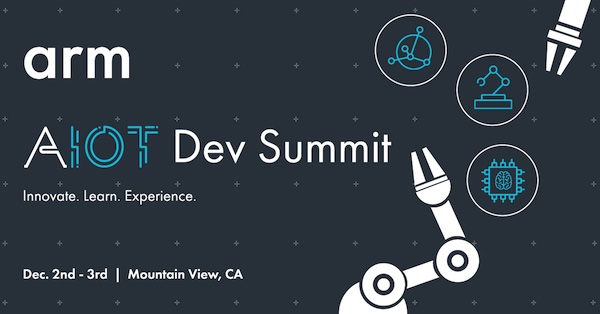 This publicity material for an example of one of Arm DevSummit's focuses: AIoT.

Each of these papers will contribute to one or more of what Arm has named its seven key technical â€˜tracksâ€™:

Signing up and What to Look Out For

Arm DevSummit, the virtual (and therefore lockdown-friendly) four-day 2020 conference, will take place on Monday, the 5th of October through to and including Friday, the 9th of October.

Technical paper submissions can be made by following this link (also embedded above), and further DevSummit information will follow after the registration window is opened in July.

For now, Arm recommends following its news updates, such as on its DevSummit Twitter hashtag (and more details can be found on its â€˜Press and analystsâ€™ section here).

Lastly, look out for further details once the program agenda is released in August 2020.