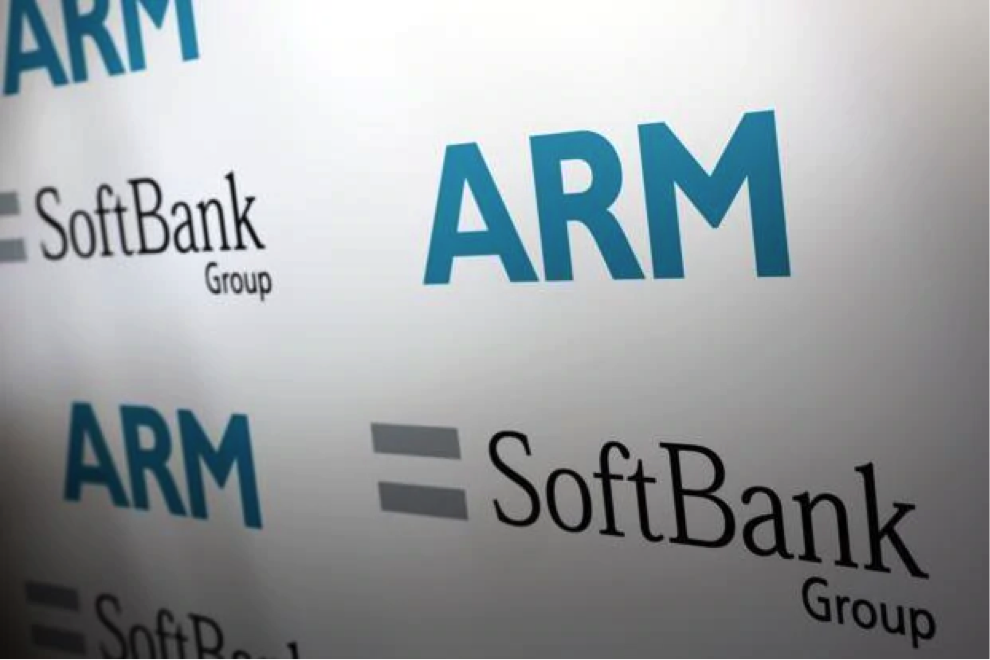 According to an internal memo that has been seen by the UK's BBC, Arm has reportedly become the latest company to halt relations with Huawei amid the U.S. government's move to impose trade sanctions last week.

According to an internal memo issued on May 16th that was seen by the BBC, the staff at Arm have been instructed, in no uncertain terms, to suspend all active contracts, pending engagements, and support entitlements with Huawei and their subsidiaries immediately.

If this is true, it would mark the biggest and most devastating blow to date to Huawei; Arm is a huge semiconductor manufacturing company and their hardware and software solutions are responsible for powering most of the world's smartphone processors.

Although this would have little impact on Huawei's 5G ambitions, Huawei recently surpassed Apple as the world's second-largest smartphone manufacturer.

Without Arm, this feat would not have been possible.

Although Huawei designs its own smartphone chips through HiSilicon (one of their subsidiaries) like their direct competitor Qualcommâ€”they license Arm patents and use them in their homemade smartphone chips.

Despite existing agreements and licenses, Arm employees have reportedly, according to the BBC, been told from the top to not provide support for or deliver technology, engage in any business or technical discussions, or otherwise discuss technical and commercial matters with Huawei and its subsidiaries.  This, at present, is mere speculation; nothing has been confirmed or acknowledged as truthful.

Armâ€”Arm Holdingsâ€”is a British semiconductor and software design company that is owned by SoftBank Group. Headquartered in Cambridgeshire, the company is primarily known for the design of their processors, however, they also design software tools under RealView, DS-5, and Keil brands. 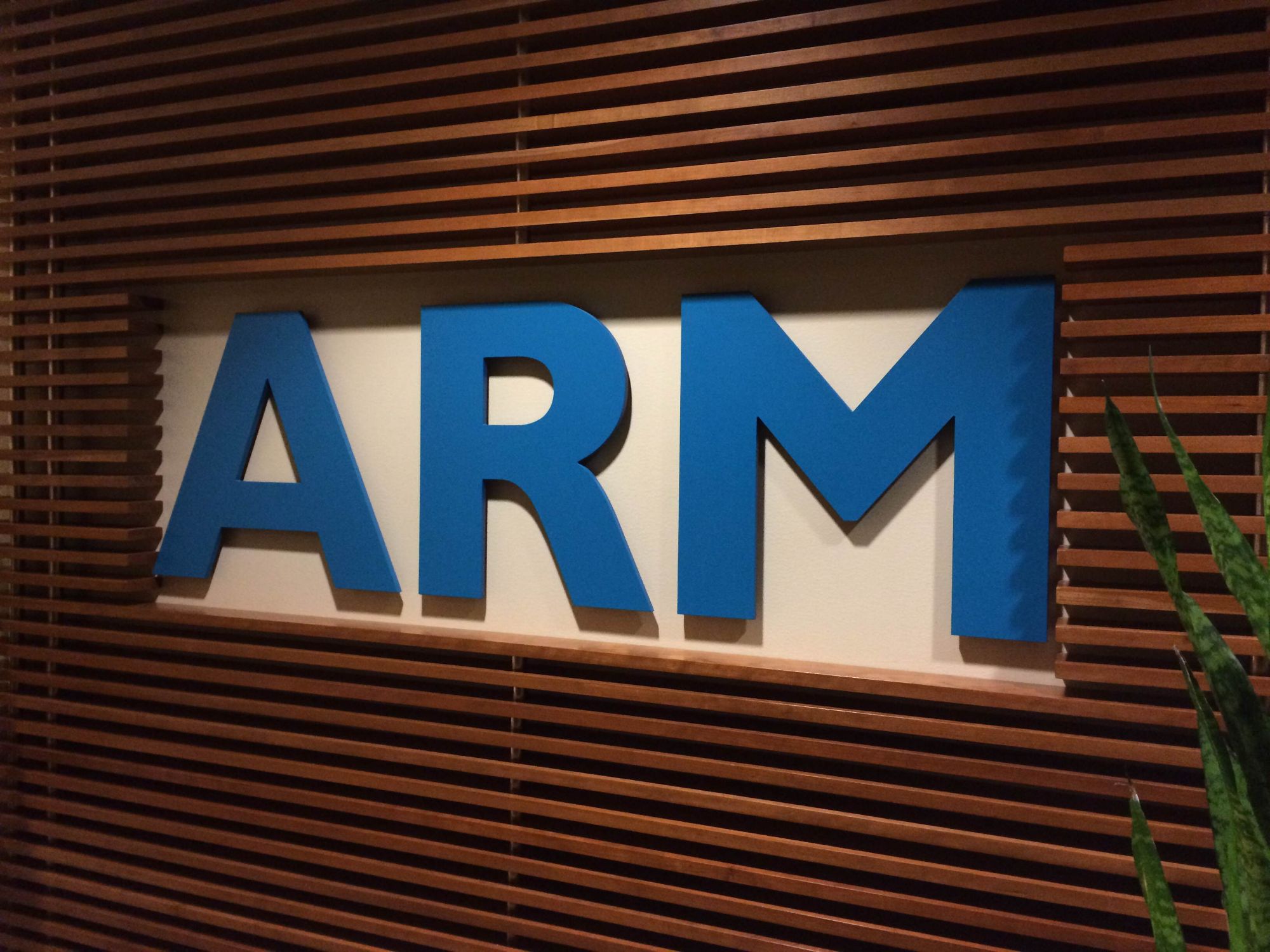 Given that Arm has recently set up Arm China last year to enable better dealings with Huawei given China's legal situation surrounding intellectual property, this, if true, could manifest to be quite a sticky situation for all involved parties.

ARMâ€™s position, however, appears to be firm.

The memo is reported to say that Arm staff must not, under any circumstances, do dealings with Huawei officials. Any Arm staff coming into contact with Huawei staff and other officials at events must "politely decline and stop" any commercial and business-related conversation that may take place. Those that do not may be held personally liable due to trade restrictions imposed by the U.S. government.

This situation is made even more complex when you find out that Huawei has recently purchased a substantial amount of land in Cambridgeshire to house a 400-person development team a stone's throw away from Arm's headquarters.

What Triggered the Move by ARM?

Given last week's trade restrictions imposed upon "foreign adversaries" such as Huawei by the U.S. government, Arm had little choice but to act. To neglect to do so would risk the company breaching U.S. trade regulations.

Sanctions imposed by the U.S. come off the back of several monthsâ€™ worth of growing concern surrounding Huawei products and how they could be used by China to spy on the West. Although Huawei has outright denied these claims, the concerns still remain and several Western nations have rejected Huaweiâ€™s 5G networking ambitions.

Although this is nothing but speculationâ€”neither party has made an official statementâ€”it seems highly unlikely that Arm would suddenly cut ties with one of its biggest partners and put extremely valuable agreements at risk.

If true, this will serve as an example of just how integral the U.S. and its policies are to tech firms the world over.

How Has Huawei Responded?

At the time of writing, this is still a breaking story. Huawei has, however, made the following statement:

"We value our close relationships with our partners, but recognise the pressure some of them are under, as a result of politically motivated decisions. We are confident this regrettable situation can be resolved and our priority remains to continue to deliver world-class technology and products to our customers around the world.â€

So, no denial thereâ€”this may indicate that the memo was indeed accurate.

Given the strong, historic relationship between Huawei and Arm, this move may come as quite a surprise. In recent history, Arm's CEO Simon Segars has gone on record to call Huawei and its HiSilicon subsidiary "world class".

Unfortunately, due to U.S. policy decisions, Arm does not have much choice but to suspend their dealings with Huawei pending further action from U.S. authorities.

It is anticipated that other firms in the U.S., EU, and beyond with legal ties to the U.S. will follow suit in due course.

For more about Arm, have a look at our interview with its senior VP of IoT Cloud Services, Hima Mukkamala; plus, read our product piece on its cloud infrastructure solution, Neoverse N1.