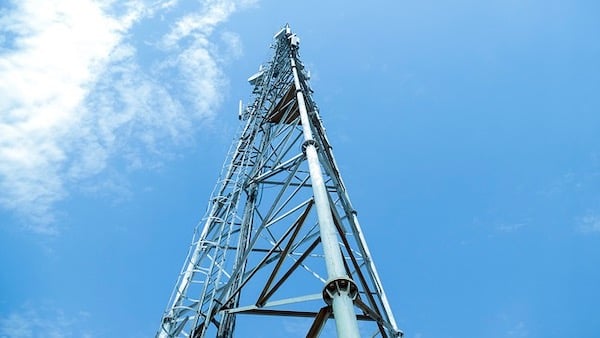 Following backlash from Swiss protestors due to potential health concerns, the European rollout of 5G remains a dubious proposition. Despite the European Parliament’s mandate to allocate 5G bands by the end of 2020 – and the Trials Cities programme—public opinion remains a powerful influence over network implementation. Scientific studies will also sway decision—making in the near future.

The evolution of cellular-network technology will perpetually be a hot button issue. It began with the popularisation of mobile phones. Most mobile device owners know their devices emit varied levels of radiofrequency (RF) radiation. This occurs both during use and standby mode. When a device connects to a cellular network, that RF emission is especially observable. Though this has raised concerns regarding cranial tumour formation, most laboratory studies have found no link between tumour growth and a decade or more of mobile phone use.

That said, the European Parliament has placed limits on the specific absorption rate (or SAR) of mobile devices. Cell phones cannot exceed these maximum RF values at any point during use. Although everyday cell phone use does not appear to be carcinogenic, governing bodies worldwide have legislated precautiously.

Now, the modern world faces a new health-related quandary: should we fear 5G? The innovations of the futureâ€”connected and autonomous vehicles (aka CAVs), IoT devices, and mobile devices, to name a fewâ€”will hinge on the ubiquity of 5G. This leap in network performance will cut connection latency to effectively zero, greatly benefiting meshed devices. We have a next-gen network and an imminent need for it.

Are 5G and its potential side effects a necessary evil for technological advancement, or are public concerns unfounded? Furthermore, is increased regulation required to curtail the health impacts of 5G radiofrequency emissions?

Breaking Down 5G and Scientific Studies

While 4G towers emit low-frequency waves between 1 and 5GHz, newer 5G networks use between 24 and 90 gigahertz frequencies. Thatâ€™s a step up in RF classification: 4G falls into the super-high frequency category, whereas 5G is extremely-high frequency. This type of radiation is still considered non-ionising radiation, meaning it lacks the ability to directly damage or displace human DNA molecules. 5G wavelengths are much shorter and they output higher energy. 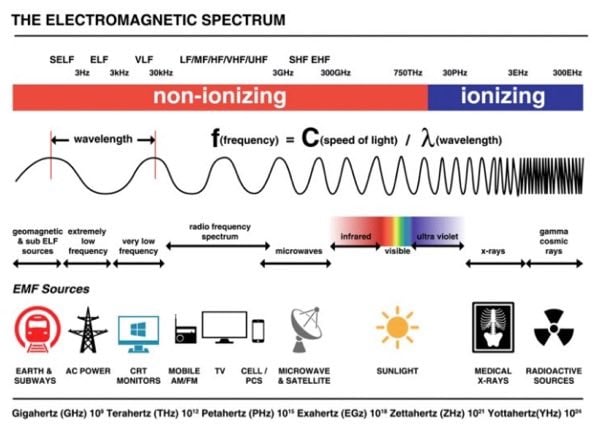 An infographic that shows where various electromagnetic frequency sources (including TVs and X-rays) fall on the electromagnetic spectrum, with reference to non-ionising and ionising wavelengths, and more. Image credit: Phire Medical.

Particularly compared to 3G and 4G, therefore, 5Gâ€™s lower-range signals are more susceptible to interception from buildings, trees, vehicles, and other large objects, as signal penetration is weak.

This creates a need for many more towers, typically called â€˜small-cell antennasâ€™. These towers must be densely-packed, especially in urban areas. They also run continuously. Because range is inherently problematic with 5G, residents will simultaneously be in close proximity to multiple 5G towers. This doesnâ€™t sit well with those fearful of concentrated RF radiation.

Health concerns aside, many consider the omnipresence of small-cell antennas an eyesoreâ€”amplifying outcry over 5Gâ€™s rollout.

As we donâ€™t fully understand 5Gâ€™s impacts on human health, many campaigners have lobbied for a precautionary approach to 5G rollout. In June 2019, a collection of electromagnetic field (EMF) scientists submitted the International EMF Scientist Appeal to the UN Environment Programme. Itâ€™s perhaps the largest 5G report of its kind.

This stance, backed by 247 scientists in 42 countries, urges UN members and bodies to independently investigate 5Gâ€™s health ramifications. Prior to widespread deployment, scientists worldwide have urged nations to independently carry out extensive research into the extent to which EMF pollution can adversely affect humans and wildlife.

This international plea champions a measured approach that favours the preservation of public health. Although 2 International Agency for Research on Cancer (IARC) studies determined RF EMFs are possible human carcinogens, the World Health Organization and others arenâ€™t convinced. 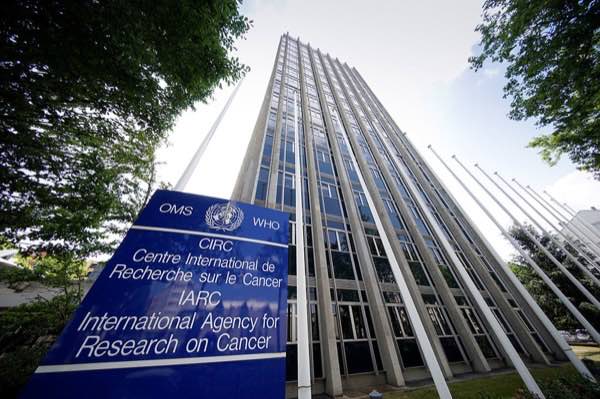 Critics of 5Gâ€™s deployment say safety claims are based on assumption instead of evidence. Furthermore, there are no exposure standards to protect wildlife, including pets. While the communications industry are quick to move forward, investigation is needed. Accordingly, the IARC plans to assess 5Gâ€™s health impacts again in 2022. Public opinion is mostly ambivalent to adversarial: most consumers arenâ€™t chomping at the bit to adopt 5G.

Though thereâ€™s a buzz around the technology, commercial needs are currently far outpacing consumer needs. The IARC and the EMF Scientist Appeal assert that patience is a virtue. If corporations want to take the technological leap independently, let them proceed. Again though, the issue deserves the utmost level of scrutiny when public health is at risk. 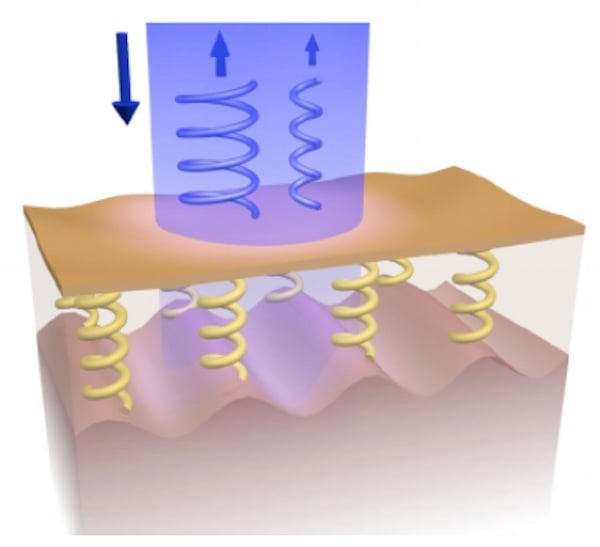 A diagram that shows the helical shape of sweat glands. Image credit: ResearchGate.

Though 5Gâ€™s health risks arenâ€™t fully understood, there certainly is enough evidence that suggests that concern is warranted. This debate rages on even as companies start testing fledgling versions of 6G. As so much future advancement hinges on 5G, we need to do our due diligence in evaluating these scientific claims.

As soon as they arrive, these networks will be here to stay. We must ensure we can coexist with them, lest we ultimately fall victim to our own innovations. Switzerland is a prime example of skepticism done right, and Europe as a whole should follow suit.