In Defence of Autonomous Vehicles: Why Self-Driving Cars Are Closer Than You Think

In Defence of Autonomous Vehicles: Why Self-Driving Cars Are Closer Than You Think 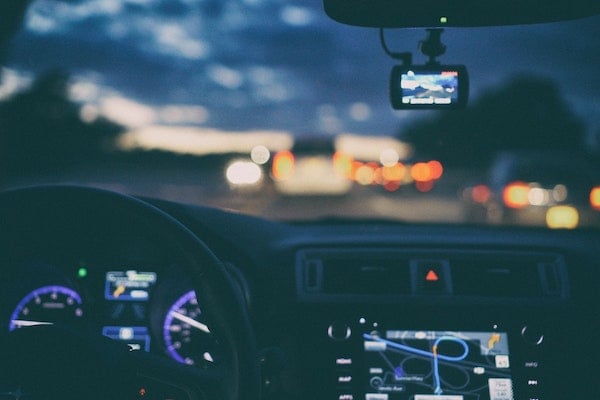 Autonomous vehicles have been a hot topic for some time now, but even still, they're met with the disdain from many engineers. Despite this lack of support, these vehicles are coming, and there are only a few roadblocks in their way.

Although there are practical and ethical concerns that have been raised with the proliferation of autonomous vehicles, shifting the full control to a machine still seems to be the biggest argument against driverless driving. When considering autonomous vehicles, even drivers who prefer or are used to automatic transmission ask the same question: "Is there any real fun in machine driving?"

Apart from ardent motorists, those that seem most concerned about the disadvantages of autonomous vehicles taking over the market are car insurance companies, personal injury lawyers, driverâ€™s ed schools, and car repair shops, for obvious economic reasons.

Official authorities and engineers alike are justifiably concerned with the lack of proper infrastructure. However, regardless of how adjusted we are to this shift from mechanics to electronics, it is already taking place. In Phoenix, Arizona, Waymo is experimenting with taxi self-service, and in California, over 60 companies have already acquired permits for testing autonomous vehicles. The United Statesâ€™ Pentagon is planning to use unmanned vehicles for logistics in combat areas, where they could significantly lower the human casualty threshold.

With integrated parking sensors, automatic transmission, and GPS, current cars are semiautonomous. Since we enjoy giving computers the authority to make some driving decisions, for instance, with adaptive cruise control, why isnâ€™t everyone so enthusiastic about giving them the authority to make all of them? 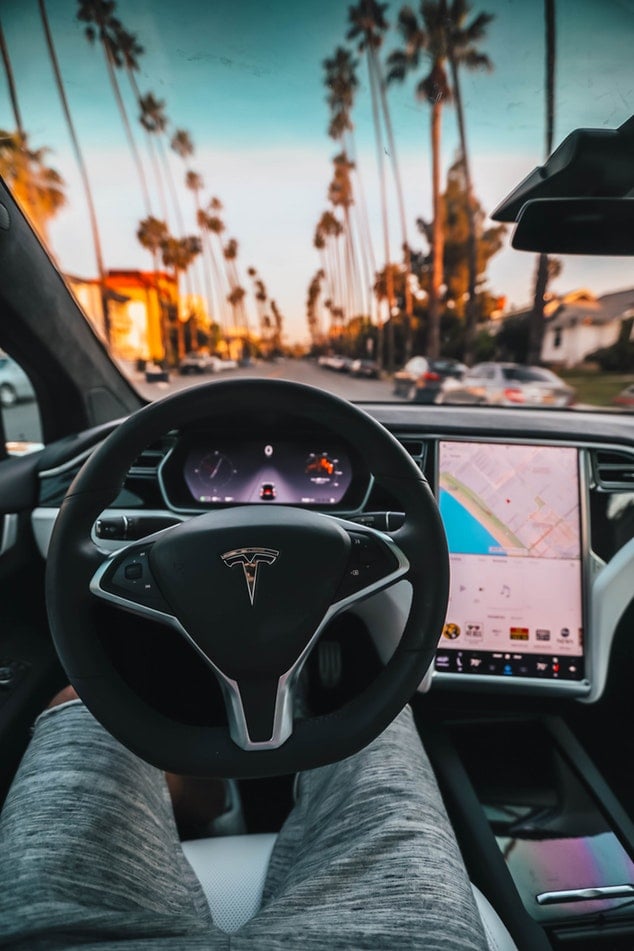 Concerns that Drive the Anti-Driverless Philosophy

Is that even possible? If a driver and a computer share the power over decision-making, who will be held responsible in case of a fatal crash? Drivers, car manufacturers, software developers, or owners of vehicular communication networks? Opponents of driverless vehicles are vehemently loud presenting the following key counterarguments: 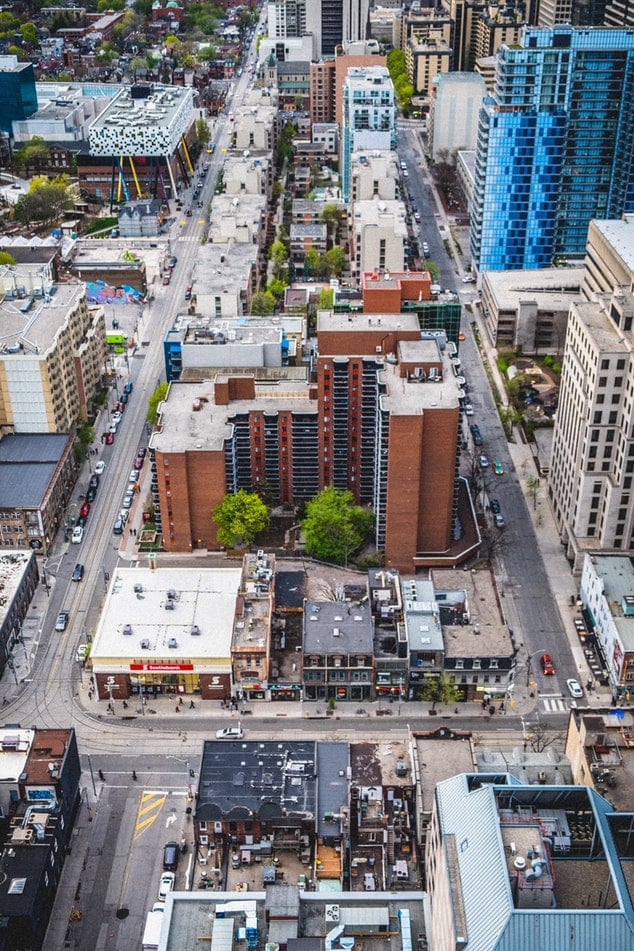 The High Acclaim of Vehicular Autonomy

Despite all drawbacks pointed out by the self-driving antagonists, the architectural capacity needed for successful vehicular autonomy is improving by the day.

Suggested odd turns into one-way streets and malls instead of parks are slowly becoming a thing of the past. GPS mapping systems are getting modernized and more accurate.

But why should we favour a future of autonomous vehicles?

Over 90% of all car accidents are due to human errors. Compared to reckless human driving behaviours or poor judgement and the inclination for cognitive bias or simple missteps, computers ace road safety.

Automation with sophisticated algorithms for assessing safe distance eliminates a lot of the risks that could be attributed to humans, in turn reducing the number of car accidents. Distracted driving is a major cause for accidents, claiming almost 3,500 lives and injuring nearly 400,000 people per year on U.S. roads only. With computers, distraction and drunken driving are removed out of the equation.

Although you cannot put a number to human life, statistics enables even that. According to the U.S. DOT, the value of the human statistical life (VSL) is estimated at $9.6 million.

Consequently, safer roads with more autonomous vehicles and fewer accidents would save substantial amounts that would have otherwise been spent on healthcare and accident recovery.

As more people gain the capacity to participate in the driverless economy and as the infrastructure gets improved, cost savings will accumulate in time, and scalability will be solved as an issue of reverse ratio.

Regardless of all the enjoyment, driving still requires a serious amount of personal resources that could be used otherwise. Since peopleâ€™s hands will be free to do alternative activities, drivers will become more of passengers than controllers. Disabled individuals could find a self-reliant means of transportation instead of relying on public infrastructure.

Crime rates could go down because police officers could concentrate on severe crime prevention instead of traffic regulation. Autonomous cars could reduce the parking headache as drivers could park further and instruct the vehicles for pickups and dropoffs from their current location. 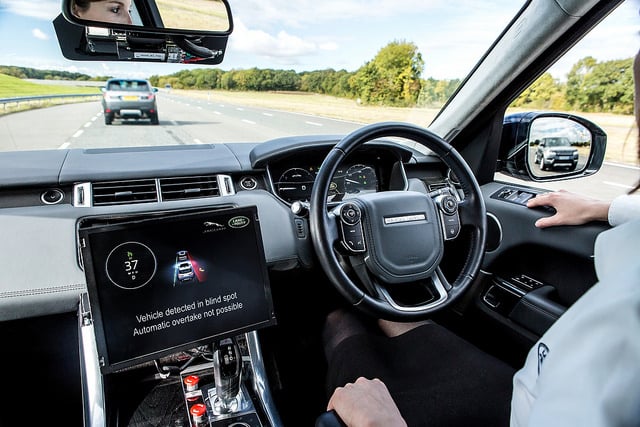 The Internet of Cars

Platooning, or the propensity of autonomous vehicles to move in near proximity as they communicate and learn from each other will affect traffic congestion, reduce commuting times, and improve traffic conditions. Inter-vehicular connectedness could help with faster communicating of road risks and traffic issues.

Companies are already working on implementing enhanced ultrasonic sensors and time-of-flight cameras for better oversight of the carâ€™s interior and external circumstances. 3D mapping with lidar technology can be applied for accurate image processing, helping car computers make better decisions about the accuracy of the events happening both inside and outside.

In face of the growing importance of mobile technologies, mobile-influenced interfaces developed by MIPI could provide comprehensive ecosystems to leverage the benefits of self-driving cars relatively cheaply. Improvements of latency and bandwidth of the automotive ethernet enable more possibilities for devices with integrated ethernet (for example, cameras) but also less cabling as the ethernet plays the role of a backbone network.

As car manufacturers integrate more new technologies, the boundary between advanced driver assistance systems (ADAS) and fully autonomous vehicles will dissolve, and driverless driving will become a matter of acceptance rather than a matter of choice.