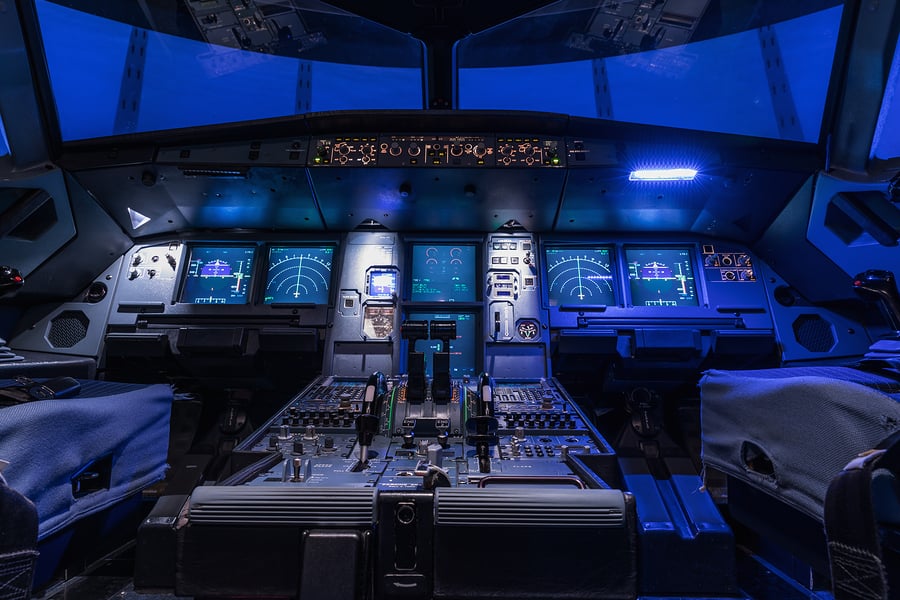 Traditionally, the commercial avionics industry, shrouded in a “conservative culture” is slow in developing and implementing new technology.

This is both partly due to safety concerns and partly due to the fact that the lifespan of the average commercial airliner is around 20 to 30 years, a figure that has been compounded in recent years by a general economic downturn. This is perhaps best highlighted stagnant sales figures for new planes over the last 5 years despite aircraft prices getting lower.

While bigger carriers have continued to improve the customer-facing interiors of their aircraft by adding infotainment systems and more, the actual nuts and bolts of aircraft electronics have changed very little since the advent of the jumbo jet.

Ready to innovate and rapidly develop new methods and products, these newer companies are quickly eating into market share that Boeing and other older engineering companies thought they had safely ring-fenced. 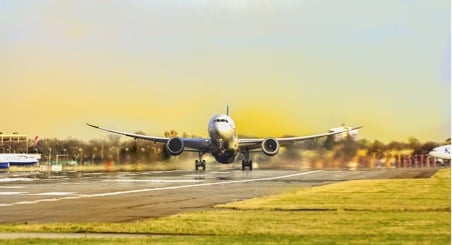 The Impact of Static Sales and Aircraft Age

Despite gradual growth in the airline industry, many smaller carriers have either folded or been bought out by larger ones in the last 5 - 10 years.

Although there has been notable industry effort to boost sales of new aircraft, they have remained largely static worldwide since 2013. So, what effect does this have on modernization?

Bigger carriers tend to use newer planes and then sell them on to smaller or cheaper carriers as they age. It seems from the figures that these larger carriers, the most likely buyers of newer aircraft, are simply flying their aircraft for longer before selling them on. This means that many planes are being used for 20 years or moreâ€”a timeframe that makes major overhauls of internal systems uneconomic.

Even new aircraft have very little in the way of innovative avionics onboard.

With the recent Lion Air crash being tentatively blamed on a slight change in how a self-correcting feedback mechanism works when compared to older Boeing aircraft, the industry will need to fight harder than ever not to become too risk-averse to innovate. 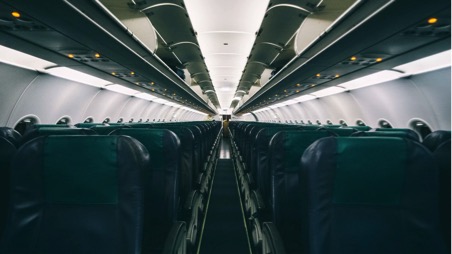 How Can Following Silicon Valley Help?

In this era of big data and predictive analytics, new aircraft should have onboard analytics capable of diagnosing and managing many of the faults that can plague aircraft over their lifetime. New electronics shouldnâ€™t just consist of onboard Wi-Fi and pretty new touchscreens.

Thereâ€™s room for innovation in many of the areas that are showing rapid growth on the ground. The internet of things, and AI-driven fault management and autopilot systems all have a place in modern aircraft. Rich data streams from sensors built into the aircraft could help manufacturers monitor real-world stress patterns and predict potential failures.

A move away from archaic practices in aircraft manufacturing and maintenance is also more important than ever. Many aircraft hangers still use outdated on-premises IT infrastructures, and even still use paper-based processes for many things. A move to cloud infrastructure is essential if these new data streams are to be able to feed back into better development, manufacturing processes, and maintenance procedures.

If any innovators can develop systems that can add the latest sensors and fault detection equipment to older aircraft economically, they could look forward to a huge chunk of market share from smaller carriers that buy used aircraft. Customers will continue to expect improved safety, something that often plagues airlines using older planes. 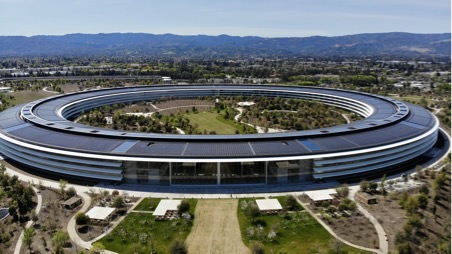 Taking the Brakes off of Innovation

Where Silicon Valley really outshines the avionics industry is in its ability to innovate and change direction swiftly to meet new demands, whether or not it has created those demands or simply identified an unmet need thatâ€™s already out there. Avionics and aerospace in general are facing new threats from innovative new companies that are trying to take the fight to them, Silicon Valley style. Because of this, they need to upgrade not just what they create, but how their entire R&D process works.

Without making big and lasting changes at this point, companies stand to lose out more and more as smaller, hungrier new businesses work their way up using innovations like flying taxis and innovative new sensor systems. Itâ€™s only a matter of time before these companies look to battle some of the biggest players in the marketplace.

The only way out of this potential economic tailspin is a complete rehash of how avionics companies innovate. They need to be more agile, with the ability to swiftly change the focus and direction of their business to meet ever-changing consumer and business needs. Methods need to be developed that can keep their end products within safety guidelines without slowing down their time to market for new developments.

Engineers working in the avionics industry need to bear this in mind when looking for new jobs, and consider looking outside the main core of big avionics developers to some of the newer companies in the sector. Things to look out for include how long it takes a new development to make it through the R&D phase, and how the management structure works. If possible, more should also be found out about their manufacturing processes and procedures. If they are still using paper-based and mainframe-reliant procedures in their manufacturing and repair centres, chances are they wonâ€™t be flexible enough to accommodate new developments quickly enough.