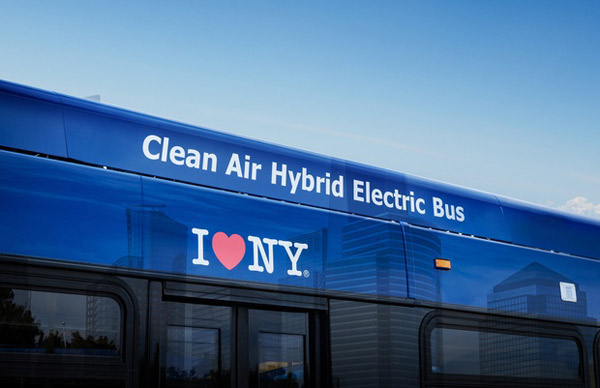 BAE Systems announced in June that it had been selected by the New York City Transit Authority to supply 435 electric hybrid power and propulsion systems for its new fleet of transit buses. The partnership aims to reduce carbon emissions and fuel consumption.

With the new order, BAE Systemsâ€™ fleet will extend to more than 2,000 transit buses across the entire state and more than 12,000 worldwide, including major cities such as Paris and London. BAE claims that its systems help to save more than 25 million gallons of fuel and more than 300,000 tonnes of carbon dioxide from entering the atmosphere each year. 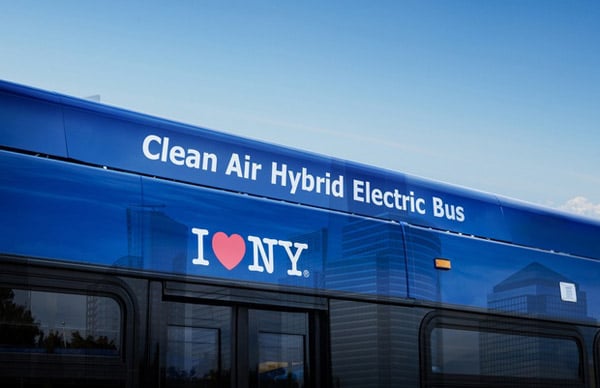 BAE will provide its Series E electric hybrid buses as part of the partnership and produce them at the companyâ€™s state-of-the-art manufacturing facility in Endicott, New York, which currently provides more than 1,300 new jobs.

â€œWe are committed to collaborating with New York as it strives to reduce transportation emissions and improve air quality in the communities across the state,â€ said Steve Trichka, vice president and general manager of Power & Propulsion Solutions at BAE Systems. â€œOur Series-E system provides transit operators with a highly reliable, flexible option that brings our state one step closer to a zero-emission future.â€

The Series-E system combines motors, energy storage, and smart controls to create a clean form of electric drive power for buses and accessories, such as heat, cooling, power steering, and doors. 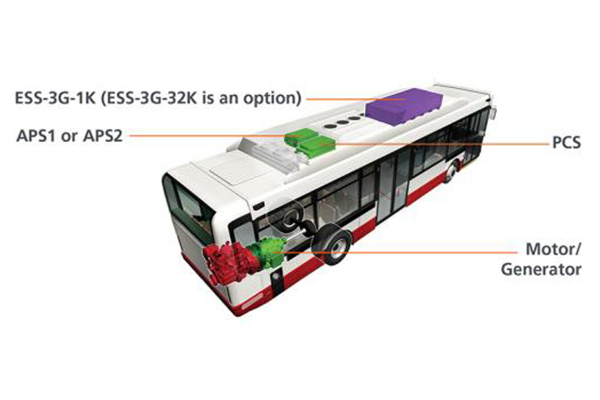 A graphic of the Series-E bus that is annotated with the names of the vehicleâ€™s major components. Image Credit: BAE Systems.

Over Two Decadesâ€™ Worth of Innovation

The Series-E is the latest in a long line of electric propulsion and accessory systems for transit buses from BAE Systems. The company first pioneered its transit industry technology in 1998 when it fitted New York Cityâ€™s first electric hybrid buses with lead-acid batteries.

â€œItâ€™s a great day for New Yorkâ€™s Southern Tier, as BAE Systems of Endicott has been selected to provide electric hybrid bus technology to New York City Transit Authority,â€ said Donna Lupardo, assemblywoman for New York State. Lupador added that the BAE Systems contract is just one of many from cities worldwide that can say its transportation system has been built and supported by a company based in New York City.