Becoming a Licensed Engineer in Germany: What Every Engineer Should Know

Becoming a Licensed Engineer in Germany: What Every Engineer Should Know 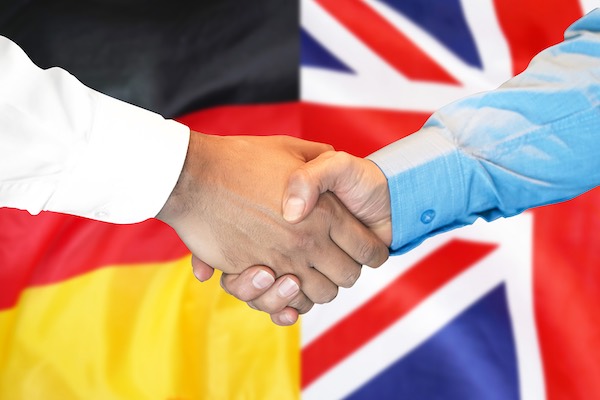 If you are a non-German engineer who wishes to become an engineer in Germany, there are a number of points to bear in mind—including the need for your native qualification to be certified by the relevant bodies.

It’s first off important to remember that, in Europe, there is a difference between what constitutes an engineering graduate with a degree and a licensed engineer who has permission to practice engineering. Specifically, ‘Dipl.-Ing’ (short for ‘Diplom-Ingenieur’—the German translation of ‘graduate engineer’) is a title for an engineer who has completed an academic program and acquired the qualification; whereas, a licensed engineer has the necessary skills and holds a professional engineer title.

As covered later, such a title is issued by FEANI (Fédération Européenne d'Associations Nationales d'Ingénieurs), namely the organisation that maintains the ‘EUR ING’ licence, which is recognised throughout Europe and permits a qualified engineer to practise under the official title of ‘engineer’.

From one country to another: a handshake takes place, as the German flag and the UK flag combine in the background. Image Credit: Bigstock.

If you are a non-German engineer (or a migrant seeking to pursue a career) in Germany, in accordance with the country’s ‘Baden-Württemberg Chamber of Engineers’—i.e. Ingenieurkammer Baden-Württemberg, often shortened to INGBW—Act, you first need to be granted approval to use the professional title of ‘engineer’) before you start practising. (The INGBW Act, to clarify, aims to ensure both the regulation of the engineering profession and the protection of its entitlement, in accordance with German law. It further accredits engineers whose professional qualification(s) is/are recognised in Germany, allowing them access to various perks and opportunities in the European labour market.)

Moreover, because you would have completed your given course of studies in a foreign system of higher education, you must also have your native degree verified in accordance with FEANI’s conditions to determine its validity. (Again, this can be achieved by applying for the said ‘EUR ING’ licence.)

The certification of your native engineering qualification is the duty of your relevant National Member of FEANI: accordingly, before you apply, you must be a certified member of an engineering association represented by FEANI, through a national member. You can send your application for this by post or via FEANI’s e-application service.

The Significance of a Registered, Certified Engineer

All in all, employers in Germany give significant respect to engineers with a recognised German qualification. It reflects one’s ability to offer outstanding performance while meeting the country’s stipulated standards. Moreover, the ownership of such a professional title renders its owner eligible to perform specific tasks that only registered engineers can perform in Germany.