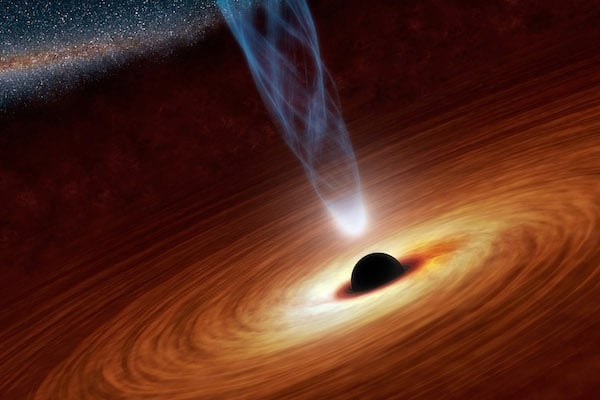 Ever questioned the existence of black holes? What if they were more than just a concept? And even further, would harvesting the energy they expel be more possible than previously thought?

A few years ago, I had the privilege of standing in front of 200 people to hold a lecture on the life cycle of stars. The audience was interested during the entire lecture, but I could tell they were baffled by black holes. In fact, the entire Q&A session after the lecture revolved around them.

One of the people in the audience asked, â€œHow do we know that black holes exist?â€ I pulled out the diagrams and focused on what Einstein theorized. Thatâ€™s when I realized that theoretical science will always be questioned if itâ€™s hard to see how it could be implemented in our day-to-day lives.

Einstein was one of the first people to predict the existence of black holes. In his capital thesis The Theory of Relativity, Einstein contradicts Sir Isaac Newton, saying that gravity is not a force, but actually a consequence of the distortion of the space-time fabric. Einstein theorized that only the speed of light is absolute, while space and time are variables that go together hand in hand.

In simpler terms, black holes are the â€œghostsâ€ of supermassive stars. When the core of a Red Supergiant star collapses due to the creation of iron, it dies. Whatâ€™s left of the star is a black hole, an object with an infinite gravitational pull and density. When a black hole consumes too much matter, it discharges it back in a form of a quasar â€” a ray of pure energy, accompanied by gamma rays. 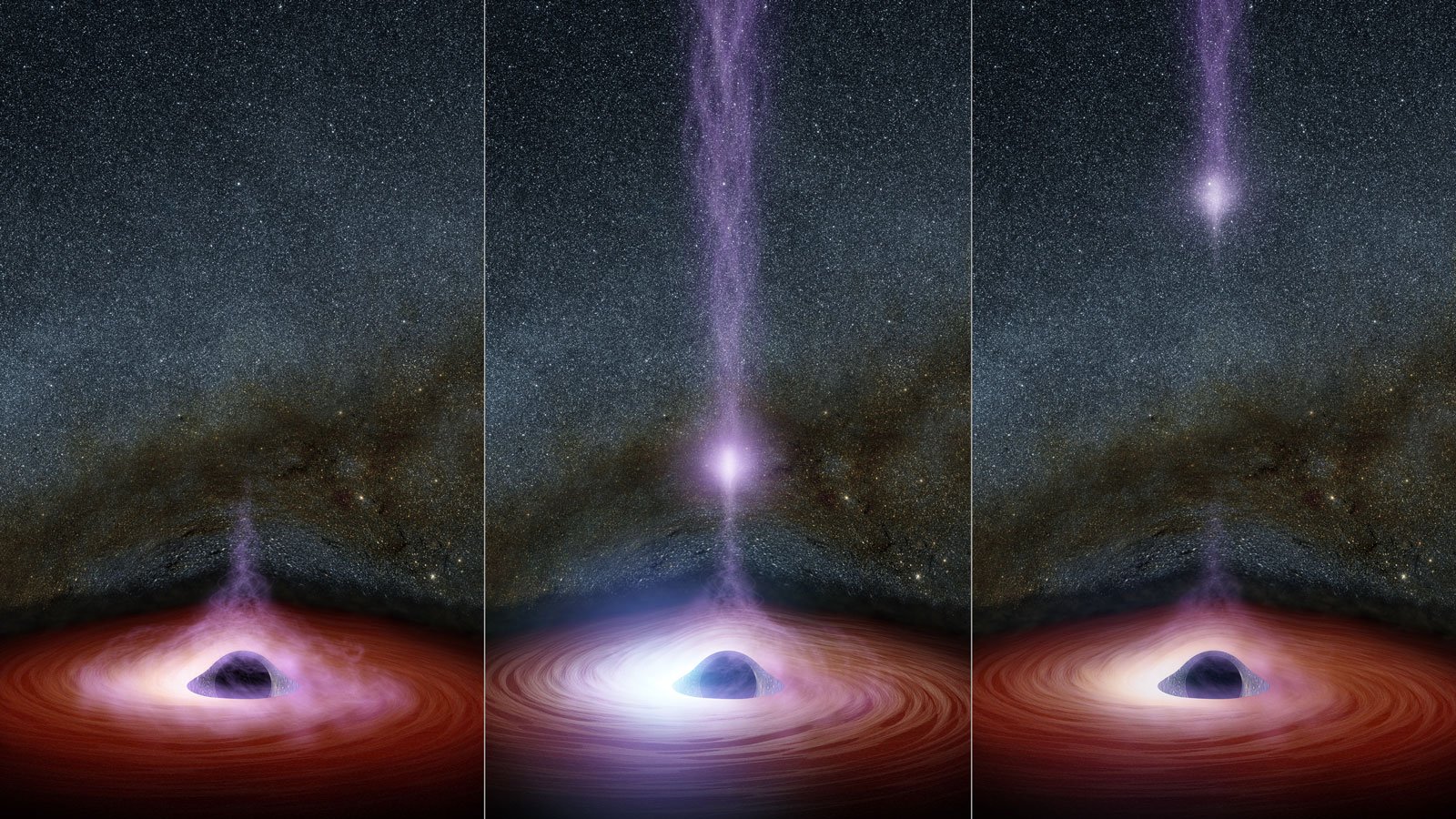 As crazy as it sounds, the latest theoretical developments in science suggest that the energy that comes from black holes can be harvested and utilized for our benefit. How realistic is this, exactly?

Gamma rays are emitted by black holes. Thatâ€™s one of the primary ways scientists can pinpoint the location of a black hole. These rays can become a source of energy, provided that a proper way of harvesting them and converting them into a usable form of energy is created. And that is not impossible.

To start with, the Earthâ€™s magnetic field deflects most gamma rays. There have been cases when the gamma rays were strong enough to be harvested, but at the moment there is not much room for predicting that.

In fact, between the years 1969 and 1972 there were sixteen blasts of strong gamma rays detected. These rays didnâ€™t have the characteristics of a nuclear explosion (as was predicted at the time) and it was concluded 30 years later that those rays probably came from the birth of a black hole.

But even if we are able to predict one such event, there still are several problems that remain:

It seems like the best way of making this come true is by placing a power plant outside of the Earthâ€™s atmosphere. But even attempting such a feat suggests the impossible.

The concept of black hole evaporation was first introduced by Stephen Hawking, hence the term Hawkingâ€™s Radiation. It was believed for a long time that black holes only draw things in without emitting anything.

However, when looking at things from Schwarzschild's perspective where space is curved, the story changes. The curved space generates radiation through the vacuum energy that surrounds the black hole. Paired subatomic particles are created. However, in the presence of a black hole, the negative of the paired particles is drawn in the black hole while the positive is propelled outwards. The negative particle has negative energy, meaning that it insignificantly decreases the mass of the black hole.

The place where the paired subatomic particles are split within a black hole is called the ergosphere. Theoretically, any object that enters the ergosphere will start spinning very rapidly due to the gravitational pull, and it will snap in two.

The half that is propelled out of the ergosphere will have more energy than the entire object had in the first place due to the momentum. If we find a way to harvest that energy, we will find ourselves a source of infinite energy.

In theory, there is a very simple way of doing this. All thatâ€™s needed is a black hole which has the mass of an average mountain, mirrors, and an energy extractor. The mirrors need to be positioned just outside the ergosphere so they donâ€™t get dragged into the black hole. They need to form a shield around the black hole. Then, the energy from the accelerated positive subatomic particles can be harvested.

It really is theoretically simple, but you can make a judgement yourself why practically itâ€™s also absurd. The main problem is finding a black hole that is within a reasonable distance, and so far we failed to find one. Plus the positioning of the harvesting technology. You know, basic energy harvesting issues. 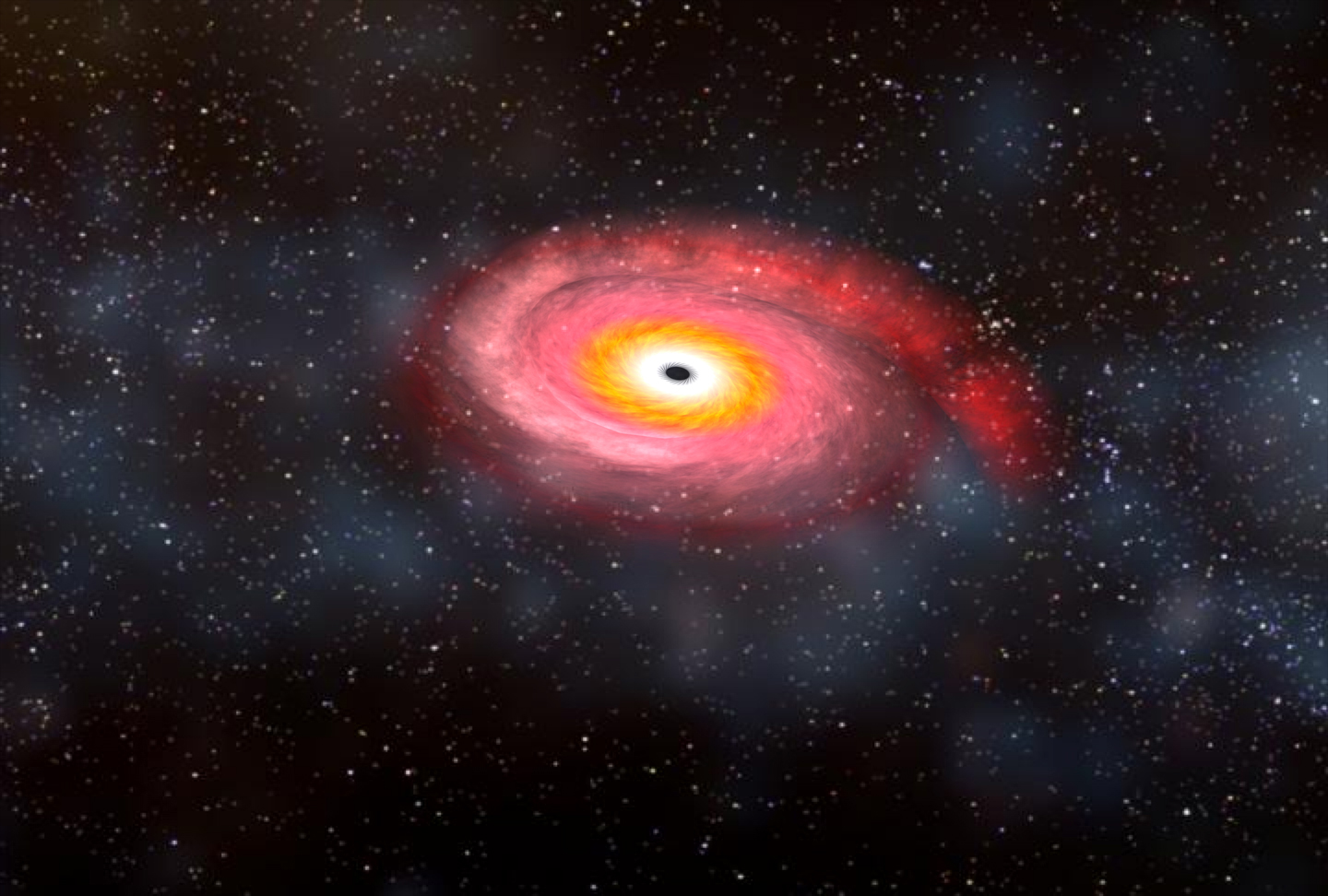 A black hole with the mass of an average mountain will emit 10 million megawatts. Thatâ€™s more than enough to satisfy the worldâ€™s energy needs. Hawking stated that if there was a small black hole near enough in our solar system, we can harvest an infinite amount of energy by using the sphere principle.

But where can we find a mini black hole? Theoretically, there is not a reason why they shouldnâ€™t be out there. Mini black holes are made if a stellar black hole shrinks enough over time. Even if there is a way to artificially create a black hole, it should still be kept outside of the Earth. For obvious reasons.

Provided that we could find a mini black hole within a reasonable range, the Penrose Principle â€“ items in the ergosphere split in half and one half is accelerated â€“ is the obvious way to go. Supposing that there is a mini black hole with the mass of the Earth, its size will be no bigger than a coin. A Dyson sphere can be placed on the outside of it and the accelerated electromagnetic waves would have great kinetic energy due to the gained momentum.

To harvest that energy, we would need to find a way how to accurately direct the accelerated waves towards Earth. Collectors would need to be placed outside of the Earthâ€™s magnetic field.

A more practical alternative to traditional solutions would be â€˜metasurfacesâ€™. These structures have patterns of periodic shapes on the surface. The electromagnetic waves that fall onto the surface are almost entirely absorbed in a form of energy and then transported to the surface of the Earth.

There â€˜metasurfacesâ€™ are already under testing and currently, they seem like the perfect candidate for harvesting solar energy to a greater degree of efficiency by turning the solar rays into microwaves, then directing the microwaves into a collector. Therefore, this is the readiest option available for harvesting energy from black holes.

Black holes are definitely the most dangerous objects in the universe, and we shouldnâ€™t really tamper with them. Especially since weâ€™re not sure if what weâ€™re doing. Still, black holes are not really the antagonists in the story of the universe.

They are the main ingredient in the formation of galaxies and stars. They are one of the reasons why we exist. Theory indicates that black hole energy harvesting is not an impossible scenario, while it might seem preposterous to us now. It definitely sounds bizarre and futuristic. But again, it is not â€œimpossible.â€