Bluetooth 5.1: What the Latest in Generation 5 Has to Offer

Bluetooth 5.1: What the Latest in Generation 5 Has to Offer 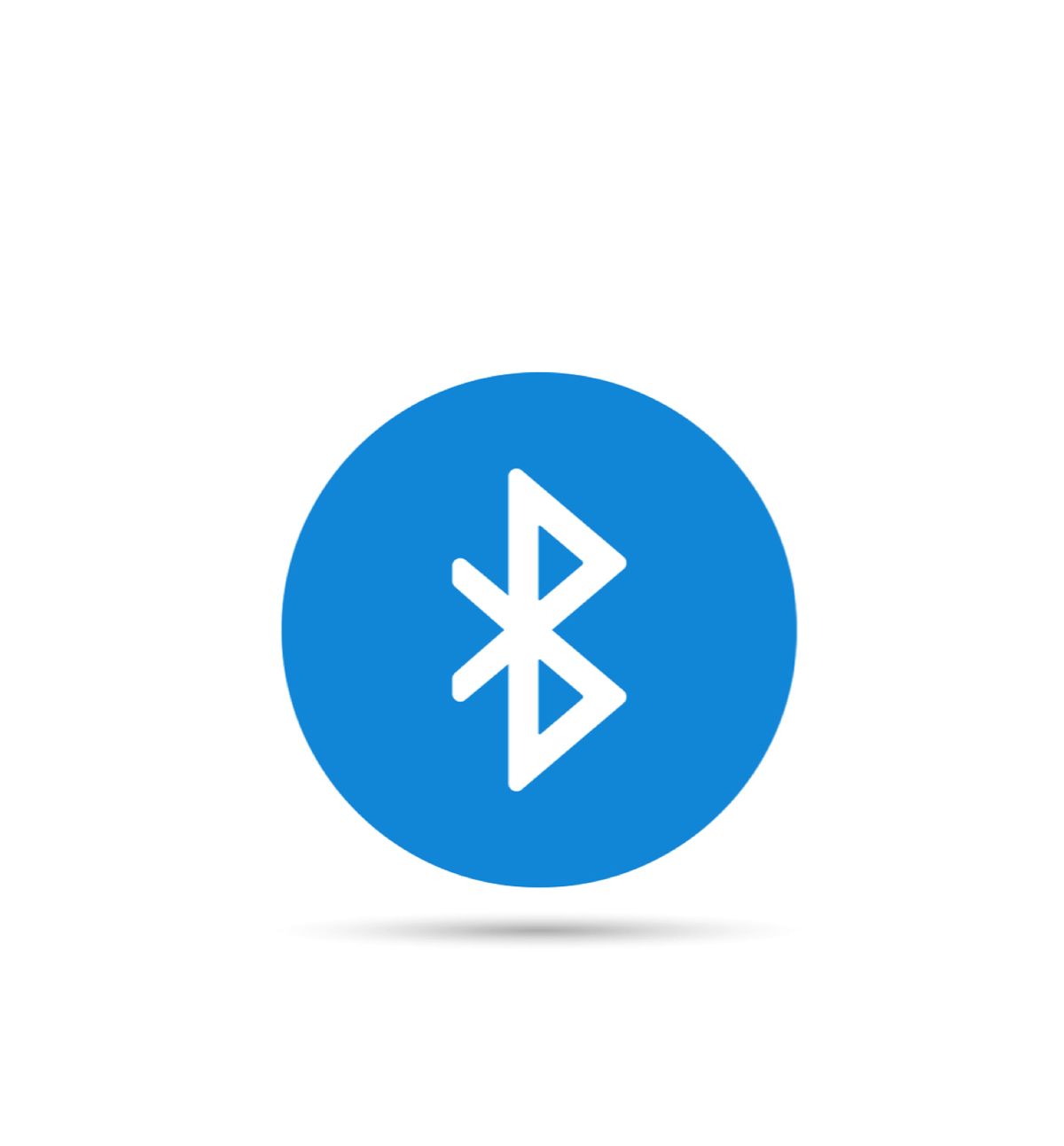 ‘Bluetooth’ is named after the English translation of ‘Blåtand’: the surname of King Harald Blåtand, who unified Denmark—so in his memory, it’s no surprise that the wireless standard has remained an important part of the connected world since the late ’90s. Now, it’s more communicative, efficient and scalable than ever: here’s a look at what’s putting the ‘.1’ in ‘Bluetooth 5.1’.

Following Bluetooth Special Interest Groupâ€™s (SIG) market introduction of Bluetooth 5 on the 16th of June, 2016, Bluetooth Core Specification v5.1 (shortened here to 5.1) was introduced on the 21st of January this year. Focusing on both the former and the latter, letâ€™s start by considering respectively what has brought Bluetooth its fifth-generation title, and of course where the latest update comes in. 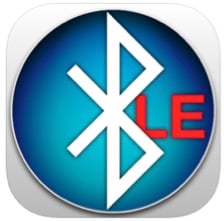 This decade has seen a milestone in both Bluetooth connectivity and power efficiency, thanks largely to Bluetooth Low Energy (BLE), originally called Bluetooth Smart, which was first introduced in the 2011 release of 4.0.

BLEâ€™s introduction was crucial, as the tech continues to ensure the best of both worlds: it transmits an always-on signal, but can remain in its sleep mode to avoid the device battery drainage (an infamous issue in pre-2011 Bluetooth) that would otherwise come from having a permanently-transmitted frequency (at around 2.45 GHz).

Naturally, from its lower energy consumption has come higher efficiency; to break down the 3 core improvements that generation 5 has over its immediate predecessor, 4.2:

a) Twice the speed;

Consumer-wise, such enhancements in efficiency have even led to dual headphone connectivity; but more importantly, the above breakthroughs have also accommodated broader benefits, including the following: position tracking and IoT functions.

Bluetooth 5, particularly given its said BLE functionality, has already proved its worth in position tracking (PT) and wayfinding; this is through its facilitation of BLE beacons, whose above-mentioned power efficiencies allow them to be always-on, providing location services (plus Bluetooth proximity marketing) to the smartphones and watches of passersby. 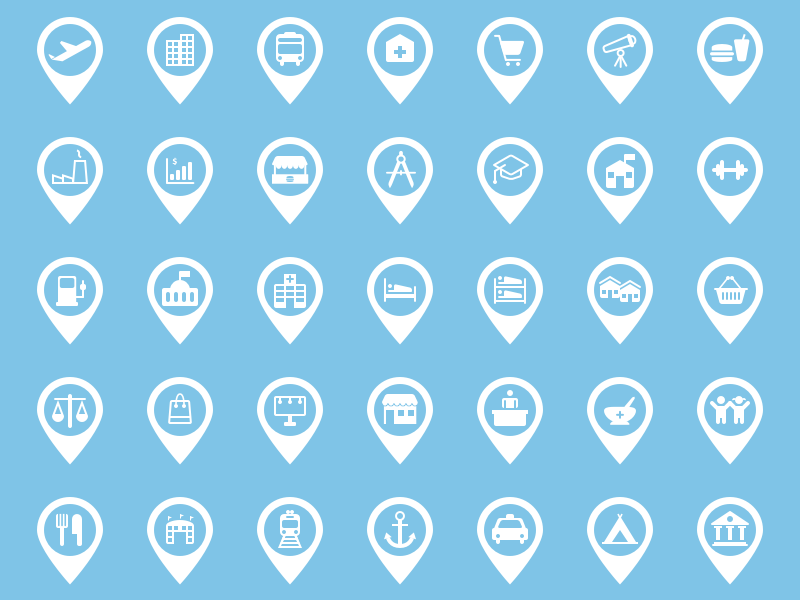 Various points of interest that may be brought to the attention of a Bluetooth marketing recipient. Image courtesy of Dribble.

But while this mainstay of Generation 5 has indeed introduced BLE-based location services (another popular example being airport wayfinding) such PT technology is accurate to the metre at best. Now, 5.1 has come with centimetre-level accuracy, thanks to the introduction of its â€˜angle of arrivalâ€™ (AoA) and â€˜angle of departureâ€™ (AoD) PT techniques.

About AoA and AoD

A diagram that shows â€˜angle of arrivalâ€™ and â€˜angle of departureâ€™ position tracking techniques in action. Image courtesy of Bluetooth Special Interest Group.

Regardless of the method used, it is 5.1â€™s BLE controller that then calculates the position of the device of interestâ€”letâ€™s use a Bluetooth beacon as an example hereâ€”with up to 3 times the accuracy of 5.1â€™s immediate predecessor. And the controller does not just figure out the beaconâ€™s position in 2D, but in 3D space as well, as demonstrated in this video by Silicon Labs.

The Bluetooth SIG achieved such a feat in light of the growing location services market, and itâ€™s easy to see why such a field has taken off. After all, aside from the said wayfinding applications, consider the industrial potential alone: for instance, the future of inventory management has become all the brighter, thanks to 5.1's AoA and AoD granting warehouse operatives the potential to accurately track their target product's BLE beacon more than ever beforeâ€”whether it's on the lowest or the highest depot shelf, or anywhere in-between.

Of course, stock control is still just the beginning for 5.1â€™s position tracking potential: the SIG says its technology has further enabled other developers to enhance existing PT technology all the more: â€œOnce the associated profiles have been releasedâ€, SIGâ€™s 5.1 specification explains, look forward to further developments in â€œhigh-accuracy, interoperable systems, such as real-time locating systemsâ€.

Bluetooth in the IoT: What 5.1 Means for Consumers and Industry

Ultimately, 5.1â€™s principle improvement is in its said position tracking feature, as it offers the ability to pinpoint people and objectsâ€™ location through an energy-efficient and consumer-friendly standard.

For the average consumer, such an accurate level of position tracking could soon add peace of mind to anyone who loses their keys or phone; or on a more serious note, someone whose child runs too far ahead in a shopping centreâ€”in fact, the technology could even one day apply to search-and-rescue, for as long as developers, amateurs and blue-chips alike will continue to enhance 5.1 further still.

And as for the engineering sector, 5.1 has the potential to facilitate worldwide improvements in manufacturing and distribution efficiency: manufacturing due to how easily engineers and robots alike will now be able to better pinpoint the required components; and distribution, given the speed at which stock controllers will now be able to manage warehouse operations.

All in all, the latest version of Bluetoothâ€™s 5th generation shows great promise for both industry and consumers.