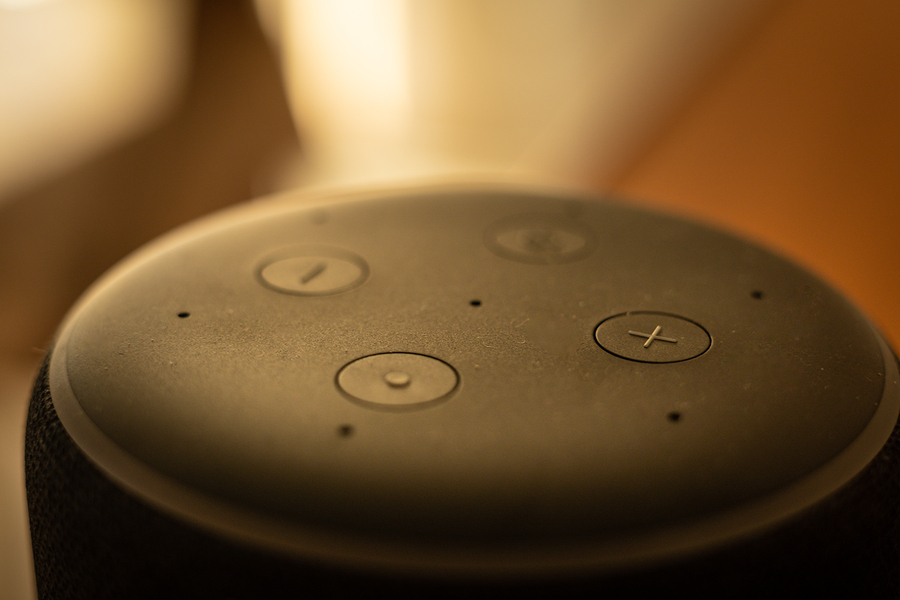 Voice recognition technology is an incredibly exciting innovation that is becoming a big part of our day-to-day lives. First integrated into our smartphones several years ago, the technology is now able to automate tasks, giving us the hands-free ability to achieve more.

In todayâ€™s world where multitasking puts both companies and individuals ahead of the game, voice technology is a competitive advantage that everyone needs. Unsurprisingly, the worldâ€™s technology giants are all scrambling for their market share, with Google and Amazon leading the way by putting voice recognition devices within their core strategy.

While currently, most consumers use the technology for relatively basic tasks such as playing music and connecting to their home devices, the breadth of these tasks is predicted to grow exponentially. To name but a few, voice recognition devices will be used by doctors for creating electronic health records, by consumers to control multiple connected IoT devices in their homes, and by industry to drive navigation systems and workstations. 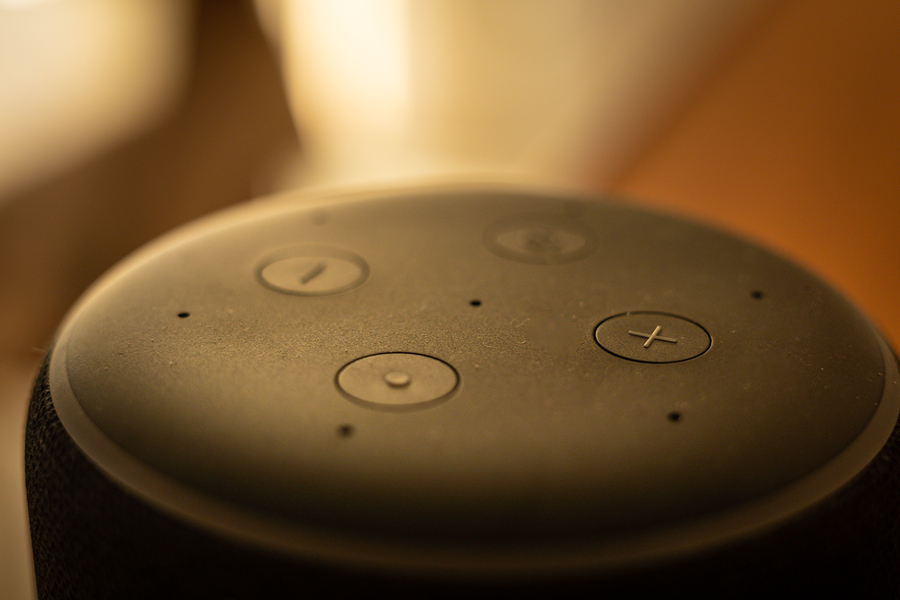 The Surge of Voice Recognition Applications in the European Market

The European market is certainly not behind the curve. It is seeing significant growth in the use of voice recognition applications and is due to grow by 24.7% to USD 1,665.08 million in 2025.

The primary drivers for the growth in Europe are the increasing demand for voice-driven systems, the appetite for voice authentication and the use of artificial intelligence for the accuracy of speech. The most notable is the use of voice activation in European households.

Not only do a quarter of British consumers alone already use virtual assistants on their smartphones, but 2.7 million households are currently actively using an Amazon Echo or Google Home device.

The growth in Europe isnâ€™t uniquely limited to home-based uses. Voice and speech recognition technologies are also seeing increased applications in the fields of consumer electronics and retail sectors, with the rise in connected devices driving the surge.

Financial institutions are also gaining momentum with a staggering 6.7 million people already signed up the UKâ€™s HM Revenue and Customs voice identification service and more than 10,000 people registering each week for the HSBCâ€™s voice ID service as reported by The Guardian.

Scientists and specialists in the worlds of acoustic sensors and automatic speech recognition have formed the EU-funded project LISTEN, with a view to exploring new ways for these devices to hear and respond appropriately even from a distance. With all of this demand, itâ€™s vital that the devices are able to stand up to consumerâ€™s expectations. 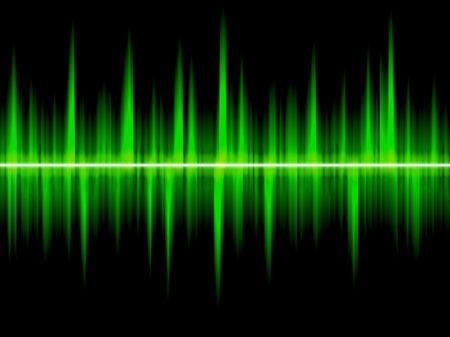 The history of voice-control hasnâ€™t been the most sophisticated, with applications being overly clunky and far from comparable to the human ear.

However, the advancements of big data, machine learning and artificial intelligence (AI) have seen the technology race to the forefront. As voice-activated technology grows in popularity and the devices become more commonplace, the need for reliable speech analytics is paramount. However, automatic speech recognition is by no means an easy feat; it has to overcome some pretty big obstacles.

As with other machine learning tasks, the sound wave has to be classified into a basic unit of speech, but with human speech the amount of variation is enormous. To capture the variation, algorithms such as the hidden Markov model and the Gaussian mixture models are used along with deep neural networks.

In spite of its challenges, voice user interfaces are becoming increasingly accurate. IBM has reached the milestone of a 5.5 per cent error rate, which is equivalent to human parity. However, thatâ€™s not to say that all the devices we use achieve this success rate. The key issues standing in the way of them hearing us as well as we hear each other are:

In spite of the frustrations of misinterpreted speech, voice recognition devices continue to gain traction. The more accurate the device, the more popular it is as it is able to fit more seamlessly into everyday life. However, with accuracy now reaching levels similar to humans, the real device flaws may be a little more sinisterâ€”are they hearing us too well? 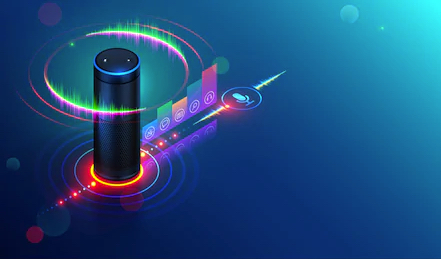 What is the Future for Voice Recognition Applications in Europe?

Imperfect listening devices and potentially insecure systems are not stopping the surge for demand so far. It looks like the growth in Europe will continue as predicted, and that we will see a shift in the role that voice plays in our lives as we interact more and more with our devices.

This will not only be the case in our homes, but also on the road as vehicles are transformed into connected cars; it will be the companies that implement the highest levels of accuracy into their devices that will be the industry leaders.

Strategic partnerships, mergers, and acquisitions will be rife as major industry players try to gain a competitive edge. There is little chance that the obstacles in the wayâ€”in terms of accuracy or securityâ€”will dampen spirits and restrict growth.

In the end, voice recognition devices are poised for considerable growth in Europe, both in terms of the number of users as well as revenue generated.