CES 2020: The Newest Innovations and Breakthrough Technologies in Consumer Tech

CES 2020: The Newest Innovations and Breakthrough Technologies in Consumer Tech 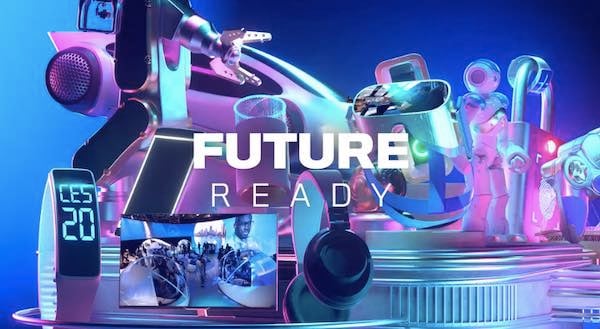 In the first week of January, CES in Las Vegas will be back for its 50th year running, starting off the new year with a bang and showing us what we should expect in the next year of tech.

Weâ€™re almost at the end of December, and that can only mean one thingâ€”there are only a few weeks to go until the worldâ€™s biggest names in tech showcase their latest innovations at CES 2020 in Las Vegas.

CESâ€”the Consumer Electronics Showâ€”is an annual trade show held in January of each year in Las Vegas. The show revolves around the latest innovations in consumer electronics, however, as it is a trade show, it is not open to the public. Instead, attendees must submit their credentials to apply for an indentation well in advance.

CES 2020 will kick off with its introductory conferences on January 5, with household names and big tech manufacturers expected to showcase their latest innovations at invite-only media keynotes on January 6. Between January 7 â€“ 10, the exhibition floor will open for all CES attendees to get up close and personal with all the latest hardware from manufacturers like Sony, Tesla, RoboSense, and others. 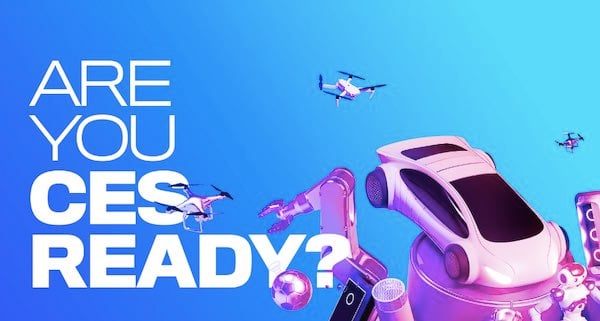 While concrete information on new product announcements is scarce, we are able to make confident estimations on what is to be expected.

One thing that will surely dominate at CES 2020 is 5G. 2020 is the year that 5G will come to fruition and there will be an abundance of 5G-ready hardware, be it refrigerators, vehicles, televisions, or smartphones. Artificial Intelligence will also play a big part, as it did at CES 2019.

Despite this, the focus of CES will remain on television. With the 8K TV â€˜revolutionâ€™ on the horizon, and OLED vs QLED rivalry remaining intense, there is likely to be a whole lot of rivalry between the big manufacturers such as Samsung, Toshiba, LG, and Panasonic. Sony, on the other hand, has been a bit more laid back in years gone by at CES with its TV line-up, opting to instead use the show to announce technologies that form part of it instead.

As for product-specific news, we may soon have a successor to the worldâ€™s favorite premium wireless noise-canceling headphones, the Sony WH-1000XM3s. This is because Sony has recently submitted an FCC filing for the â€˜Wireless Noise Cancelling Stereo Headset WH1000XM4â€™, which directly suggests that a new pair is on the horizon. Sony is known for making big product launches at big events, so it wouldnâ€™t come as a surprise if they are announced at CES.

RoboSense will be demonstrating their Smart LiDAR Sensorâ€”radars with lasers instead of radio wavesâ€”that will be used in self-driving cars to detect hazards and learn about the environment within their range. By building LiDAR into solid-state MEMS devices, production costs will fall, and reliability will increase.

Blickfield will also demonstrate two new LiDAR sensors that are designed for near-field and distance environment detection. Both devices will be seen in action for the first time ever and are expected to represent a leap forward in intelligent vehicle performance.

Attendees will have the chance to try out NextMindâ€™s brain-sensing wearable device. The company says that it is the first tool of its kind that enables devices to be controlled solely by thought. NextMindâ€™s light, head-mounted device reads signals as they cross the wearerâ€™s visual cortex and translates them into real-time digital commands.

Although it sounds like something straight out of sci-fi, there are many potential use cases for this technology, such as the restoration of mobility to the disabled or injured and the operation of computers with the human mind.

Development kits are expected to become available in early 2020.