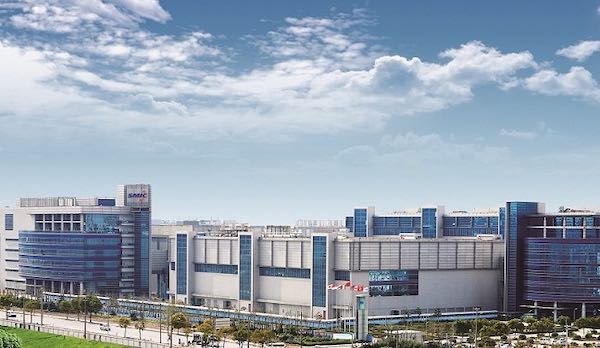 SMIC, Yangtse Memories, and ChangXin Memory are all said to be expanding capacity and moving towards more advanced 14nm nodes this year.

When 180nm manufacturing was the cutting-edge of chip technology some 20 years ago, there were around 30 manufacturers producing the node. This number has shrunk to only three companies building the 7nm technology today â€“ Samsung, TSMC, and Intel. Many companies have quit chasing smaller and smaller nodes to focus on speciality technologies, such as GlobalFoundries, a company that produces its 22nm and 12nm FDX technology.

This is a market trend that has steadily continued for the past couple of decades: A decrease in the number of semiconductor manufacturers. Therefore, this news may come as a surprise to some.

SMICâ€™s previous-generation technology is 28nm, so the 14nm process massively increases transistor density, performance, and lowers power consumption. This enables SMIC to produce more complex and expensive chips that it once outsourced to its larger rivals. Initial volumes for its 14nm chips are not high, though, because SMIC has upped production at one of its 300mm fabs. However, the company plans to build a new 300mm production line dedicated to 14nm production.

In a joint statement, SMIC co-CEOs Zhao Haijun and Laing Mong Song, said, "Over the past two years, we have not only narrowed the advanced technology gap, but also expanded comprehensive mature node technology platforms. We have confidence that with the wave of 5G applications, we will enter a new stage of development.

We believe that SMIC will benefit from the extensive business opportunities brought by the upcoming 5G product migration, and we will exit this period of transition and re-enter growth." 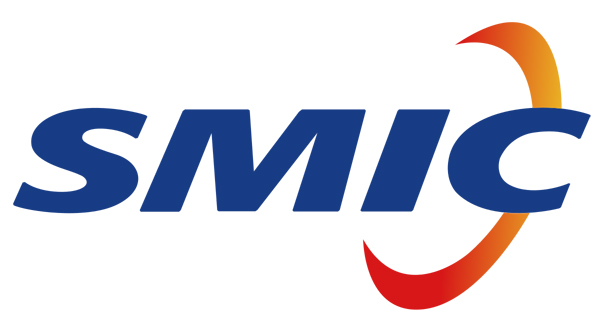 Catching Up to Benefit the Chinese Market

Chinese companies catching up to U.S. chip fabricators is vital for the countryâ€™s long-term growth and manufacturing goals; Chinaâ€™s â€œMade in China 2025â€ plans have set a goal for 70% of its domestic semiconductor demand to come from local companies. Not only that, the ongoing U.S.-China trade war and the uncertainty it is creating leaves Chinese companies with little choice but to get in gear.

At present, less than 20% of semiconductors used in China are built inside the country, however, China is adding semiconductor production capacity faster than anywhere else in the world. SMICâ€™s new 300mm fab that will be dedicated to 14nm production is rumoured to cost SMIC around $10 billion, so it is clear that major players in the Chinese market are serious about taking on the U.S. when it comes to chip semiconductor manufacturing.

However, it will be a while before we start seeing Chinese firms closing the gap between them and major U.S. manufacturers, with some analysts predicting as many as 10 or more years.

It is also worth remembering that although a manufacturer claims to be producing silicon at Xnm, this is not always wholly truthful. Foundry nodes are defined by individual manufacturers; there are no overarching set standards or measurements that govern whether, in this case, SMICâ€™s new silicon is truly 14nm.