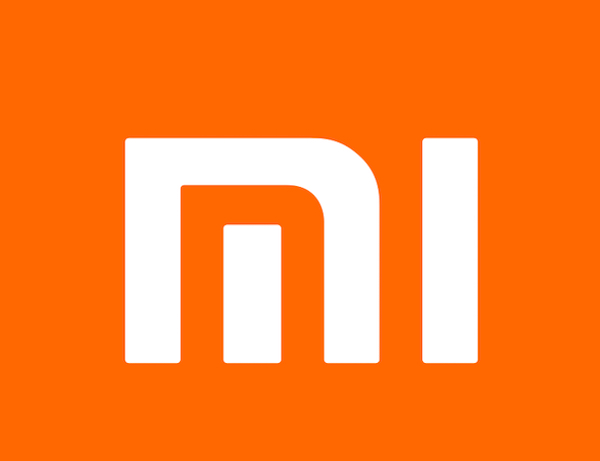 Xiaomi has made promises to invest more than 10 billion yuan in key areas over the next five years to further its growth ambitions.

Chinese smartphone company Xiaomi has announced a plan to invest more than 10 billion yuan ($1.45 billion) over the next five years, targeted at strengthening its position in the electronics marketplace in China and beyond by leveraging artificial intelligence of things (AIoT).

The company published the announcement by its CEO Lei Jun on its social media account. It read in part, â€œWe need to turn our continuous advantage we have in AIoT and intelligent life into absolute victory in intelligent full scene, and completely cement our king status in the smart era.â€

Bloomberg reported that the money will be used to reach new consumers through a robust retail network, as well as on investments in 5G technologies, AI, and the Internet of Things (IoT). In addition, available information suggests that the fourth largest smartphone company in China will spend the money on reward programs for its partners and sales staff.

Through its expanded retail network, Xiaomi will enhance its ability to better make a case for its IoT devices and hopefully drive sales up. This comes at a time when the growth of the Chinese smartphone market is on a slowdown. Coupled with the need to try and compete with Huawei, a manufacturer which continues to dominate the Chinese smartphone market, it is quite clear why Xiaomi might be rethinking its strategy to capture a bigger share of the lucrative electronics market. 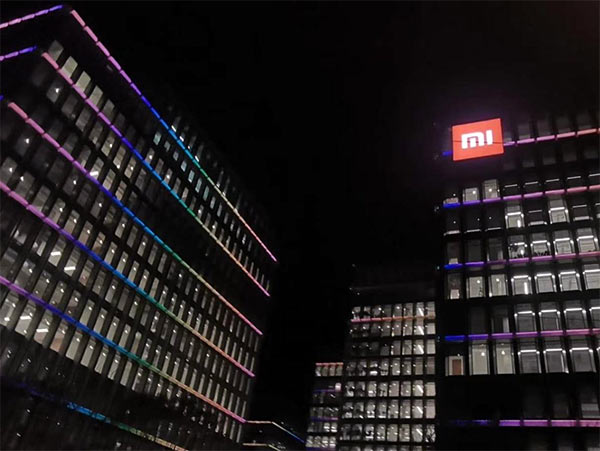 A Decision Motivated by a Safe Bet

With economists expecting a further slowdown of Chinaâ€™s economy, few consumers are interested in buying new smartphone devices that will set them back thousands of yuan. Xiaomi sees 5G, AI, and IoT as safer investments. Its new line of smartphones will incorporate these technologies to attract a new crop of consumers across China.

It will be remembered that towards the end of 2018, Xiaomi also entered into a partnership with IKEA, the Swedish home goods retailer, to produce and distribute smart lights that use Xiaomiâ€™s IoT platform.

Certainly, Xiaomi has in recent years made IoT, 5G, and AI core parts of its growth strategy as it sets its eyes on the possibility of becoming the top Chinese smartphone brand. The recent woes of its main rival Huawei may have presented an opportunity for Xiaomi and other smartphone brands in China to compete for the top spot.

Huawei is presently particularly vulnerable as it tries to figure out how to survive the U.S.-China trade war. The loss of a number of its international partners, as well as its U.S. component supplier, was a big blow and has weakened its position in the local Chinese smartphone market.

Sources within Xiaomi, it is claimed, have indicated that the smartphone vendor plans to soon secure one of the top three spots as a smartphone manufacturer in China, with the long-term ambition being to unseat Huawei from the very top.