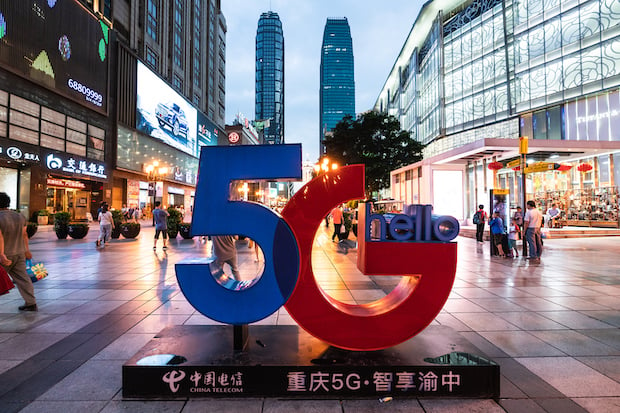 5G is the next generation of wireless communication technologies that will be used by future mobile devices all over the world. As with the standards that came before it, 5G promises vastly better performance—it will substantially increase data transfer speeds, improve reliability, and greatly reduce latency.

All of these properties combined will open the door to use-cases that werenâ€™t possible in the past. Because itâ€™s a nascent technology, 5G doesnâ€™t yet have firmly established protocols or even an agreed-upon bandwidth allocation.

Thatâ€™s why whoever ends up being the first to roll-out the next-gen infrastructure stands to shape the technology, network specifications, as well as app and device development on a global scale.

China is shaping up to become one of the biggest players in this space and that has brought concern to many in the Western world. Although there hasnâ€™t been any proof to date that companies like Huawei, who are already heavily involved in 4G infrastructure, are using their technology for spying, Chinaâ€™s approach to privacy warrants caution.

The Advantages of Leading 5G Deployment

When 4G was first being introduced, the US was among the first countries (right after Finland) to implement the technology. Itâ€™s estimated that because the US got to shape the development of 4G, the US wireless industry grew by 70% and increased the number of jobs in the field by 80% which added a big boost to their GDP (gross domestic product).

It now seems that China is poised to take the lead on the implementation of 5G networks. Since such a first-mover advantage would mean that companies from other countries would need to cooperate with Chinese onesâ€”in order to build their infrastructure based on specifications set by Chinaâ€” itâ€™s in the best interest of other major players to win the so-called â€œrace to 5Gâ€ and reap the economic and technological benefits.

Itâ€™s projected that the leader in 5G deployment might gain hundreds of billions of dollars in revenue over the next 10 years and see a boost in other industries as well. However, who ends up building this integral communications infrastructure could have also other, more nefarious, repercussions.

When choosing to utilize hardware and software designed by a foreign entity, the risk of potential backdoors and vulnerabilities increases. 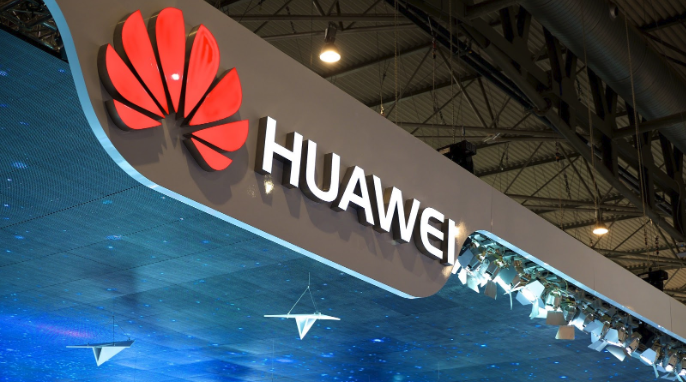 The way that China approaches the concept of privacy is questionable at best. Their politics result in programs like mass surveillance, including backdoors into hardware produced by some of their companies, and even a dystopian â€œsocial credit systemâ€.

That brings us to Huawei. The company has been making headlines in recent months because of its spat with the US government. On the 15th of May, Huawei was banned from doing business with the US by an executive order from President Trump. The main reasons for these sanctions are Huaweiâ€™s ties to the Chinese government and the implications that come with it.
The ban prompted a variety of US-based companies to halt any dealings with Huaweiâ€”cutting them off from their ARM chipset suppliers, and restricting access to Android software, to name a few, dealing a big blow to the company.

In late June, however, those restrictions were somewhat lessened as part of trade negotiations with China. But no matter the current political situation between the two countries, Huawei remains one of the largest providers of telecommunications equipment in the world.

But Huaweiâ€™s scandals didnâ€™t end thereâ€”it recently came to light that the company secretly helped North Korea build and maintain their 4G network, which many believe went against US export controls, further damaging the companyâ€™s image.

In spite of all the controversy surrounding Huawei, there hasnâ€™t been any proof to date that would indicate any intelligence-gathering operations. There are some security vulnerabilities in their cell towers, phones, or software that are grounds for concern but there isnâ€™t any communications infrastructure free of those.

In fact, there are arguments to be made for why such spying would be counterproductive for both Huawei and China. Thatâ€™s why some see the ban as a politicalâ€”rather than a security-related decision.

That partially explains why the rest of the world isnâ€™t as eager to follow the US directive. Currently, Huawei is banned from building 5G networks in Japan, the US, and Australia. Other countries, however, like Russia, the UK, and Germany, keep resisting US pressure and intend to go ahead with their Huawei partnerships.

As mentioned before, a large percentage of 4G networks all over the world are already heavily dependant on Huawei technology and infrastructure. That makes banning the company from operating within these countries virtually impossible, economically unfavorable, and would considerably slow down the roll-out of next-gen infrastructure. Which brings us to the question of what makes 5G such a security risk. 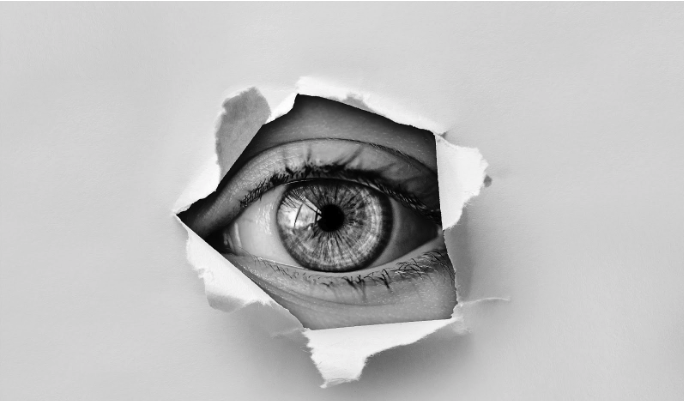 How Could They Spy?

There are no real differences between how China could intercept communications that would use 5G or 4G technologies. Their government could order Huawei to add back-doors or other security vulnerabilities to their equipment and software which it could then exploit to gain access to the data being transferred over the network. Such malware could even be added at a later stage as part of security patches and other updates.

This kind of eavesdropping is definitely in the realm of possibility; in fact, the US has a history of using similar techniques to spy on foreign as well as US citizens (which might still be going on). Some believe that the US security agencies want to be in complete control of the communications infrastructure so that they will be the ones who will be able to conduct the spying.

But the reality of the situation is that nowadays even messages exchanged between regular citizens usually use heavy end-to-end encryption (to the chagrin of some government officials). That means that even if China has the means to intercept US intelligence data, they donâ€™t have a way to access it.

The Risk Associated with 5G

Then what makes 5G such a big security concern? The problem, in part, comes from its utility. Because of all the benefits that it brings, it will be used in critical systems such as self-driving cars and automated energy grids.

In some places, it might even replace traditional broadband internet connections entirely. By disrupting those in an act of cyber-warfare, the Chinese (or any other) government could theoretically cripple a large part of a countryâ€™s infrastructure. Whether or not that is a valid concern remains to be seen, but the potential is there and for some US security experts that seems to be enough.

Thanks to its technological advances, 5G is also said to usher in the era of IoT (Internet of Things) devices. By some estimates, the number of connected devices will rise to over 20 billion by 2020 and will surely continue to grow in the future. Many of those devices come with embedded cameras and microphones and the lower power consumption of 5G devices could allow them to be left on all the time. That increases both the risks and opportunities for spying.

So, is China capable of using infrastructure put in place by Huawei or hardware from other manufacturers to spy on foreign countries? Almost certainly. But they, theoretically, had this capability for a while and they are far from the only ones.

Until we have proof that they are indeed illegally gathering information, banning Huawei from operating in foreign countries isnâ€™t the right way forward; in fact, itâ€™s detrimental to the advancement of next-gen technology, both to the US and Chinese economies, and global politics as a whole.