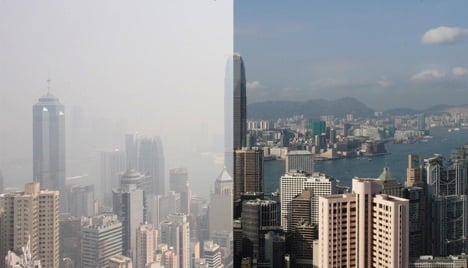 Over 90% of the population is breathing in air that exceeds the World Health Organization’s standards, the authority says. But at least every smoggy, CO2-filled cloud has a silver lining: there are many engineers out there bringing breakthrough air cleaners to the urban landscape.

Two key parts of combating the pollution in our cities are 1) to address transport, particularly eco-friendly vehicles, 2) and, naturally, urban architecture itself. With China working hard to remedy that fact that it's the worldâ€™s most air-polluting country, its cities are a vital place to start when considering the importance of both cleaner travel and construction.

With this in mind, letâ€™s â€˜clear the airâ€™ with a look at Chinaâ€™s Beijing-based smog-cleaning bicycle prototype plus, of course, its giant purification tower in the city of Xi-an.

Studio Roosegaarde, a Dutch eco-friendly design lab, have devised a transport solution that not only helps in the removal of unclean air, but it also encourages the avoidance of it altogether. It does this by introducing a clean-smog-on-the-go peripheral to a vehicle that of course releases no such pollutant. 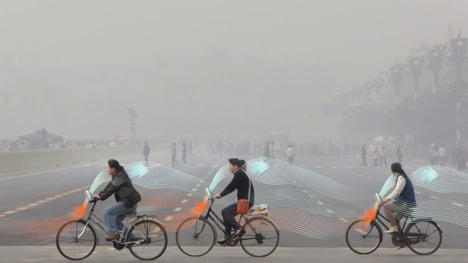 First imagined by the eponymous Dutch artist and inventor Daan Roosegaarde, the Smog Free Bicycleâ€”a part of the Smog Free Project (SFP)â€”is planned for commercialisation with the help of Beijing-based bicycle sharing company Ofo (although sadly, as discussed later, the latterâ€™s financial future has since proved uncertain).

It works through a small plug-in device which is mounted on the front of the bike, to â€œinhale polluted air, clean it, and give clean air to the cyclistâ€, as Roosegaardeâ€™s website explains.

The prototype module has an inbuilt carbon filter that makes this possible, which facilitates a staple part of traditional air purification devices, such as those seen in many domestic air cleaners: positive ionisation. In other words, the device charges the incoming smog, rendering its particulates static and therefore able to be contained in the carbon screen (although thanks to the degradation issues surrounding the ionisation â€˜black wall effectâ€™, this will at least call for filter cleaning every month or so). 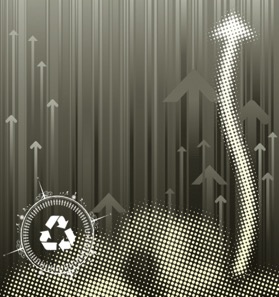 The result of the process, something constantly being powered by pedalling alone, is that only the remaining filtered air is left to exit the purifier. This means that wherever its future users ride, they will be rewarded with a sort of anti-smog bubble for choosing such an eco-friendly choice of transport.

Plus, of course, they will also be rewarded with the knowledge that they are making a difference to city life which, in turn, could encourage a future where cycling is even more â€˜greenâ€™ than we consider it today.

It goes without saying at this point that such an area of the SFP marks one of the initiativeâ€™s more humble approaches to city air cleansing. As Roosegaarde himself told Fortune.com: â€œI donâ€™t have the whole answer, but this is what I can do to improve [cities]. I can design and I can engineerâ€.

But questions of modesty aside, and even in spite of the projectâ€™s kryptonite touched on above (collectively: ionisation filters conveniently charge particles rather than outright sanitise them, and vandals and thieves have sadly threatened its potential partner Ofoâ€™s, longevity). Roosegaardeâ€™s success may be in his message rather than his results alone. What could promote anti-pollution attitudes more than cycling through a clean cloud of air, after all?

Similarly, another one of the Dutch inventorâ€™s SFP entries, the Smog Free Tower, may have limitations in its ionisation process, plus the fact (discussed below) that its once-world-beating 7m height has since been dwarfed after its introduction in 2015, it continues to stand proud as an eco-friendly statement. And of course, it will always be the first of its kind. 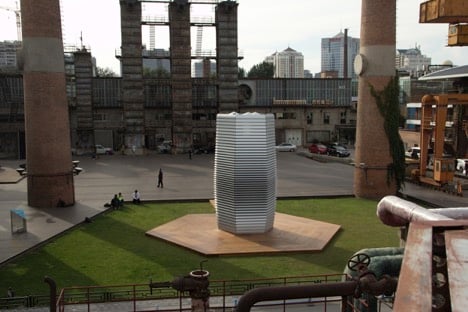 But now letâ€™s now see why itâ€™s the first of its kind: the below shows that all of the said brilliance from Roosegaarde is proving just the start in the way of breakthrough air purification...

In Central Chinaâ€™s city of Xiâ€™an stands a record-breaking 100m building that reduces smog through a very efficient form of absorption and filtration. Itâ€™s immediately surrounded by a collection of greenhouses (that would altogether cover roughly half a football pitch), and their job is to pool Chinaâ€™s surrounding polluted air, before transferring the toxic gases into the bottom of the tower.

From there, its solar-powered infrastructure ensures the offending air is safely risen by heat to the top of the building while being filtered every layer of the way. Only then is the once-toxic air released back into the atmosphere.

The end result is that Xiâ€™an is now enjoying all of the following benefits and more:

The last point is particularly promising, as it means that the tower has not just proved a success on the T&M front, but to the very human senses as well. 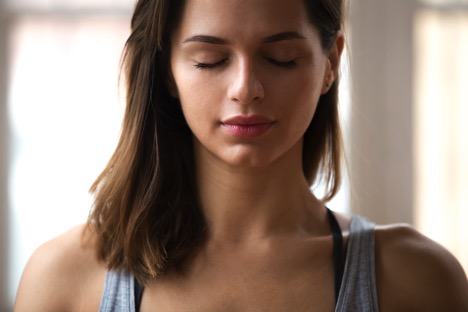 To clarify the former aspect, this was established by the Institute of Earth Environment at the Chinese Academy of Sciences, where air samples were taken and then measured at a microscopic level: the result was particulate matter at less than 2.5 micrometres in diameter (or PM2.5 for shortâ€”â€˜PMâ€™ being a typical air quality unit of measurement).

The PM2.5 readings of the towerâ€™s surrounding air showed a 15% drop since the purifierâ€™s completion in May 2016. So, all in all, the above points mean that not only are citizens breathing in less toxicity, they are benefiting from a visible improvement, too. Better still, such accomplishments have opened the door for even bigger projects, such as a new, already-patented version of the tower that could stand 5 times taller than the one mentioned here.

This could facilitate 30km2 of filtered air, a feat that could see the detoxification of a small cityâ€™s worth of pollution (for context, the bustling UK city of Lincoln is 35.69km2). So while the existence of urban toxicity certainly remains a problem, at least the present and future of air purifiers are a â€˜breath of fresh airâ€™. Indeed, the curative measuresâ€”be they transport-based, architectural, or anything in-betweenâ€”are set to improve city atmospheres in the years to come.