Digital Technologies Are Shaping the Future of Engineering

Digital Technologies Are Shaping the Future of Engineering 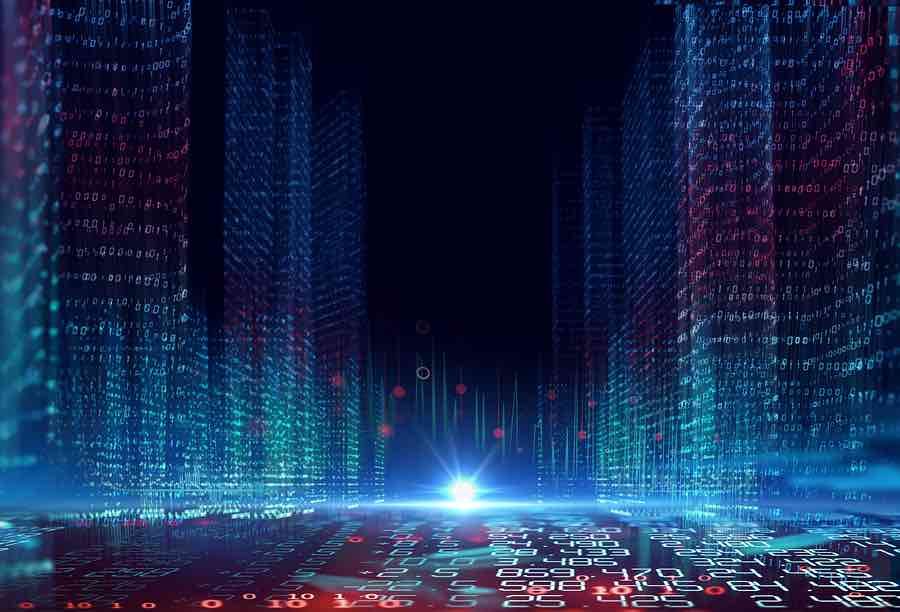 Digital processes have already redefined how companies approach manufacturing from an efficiency standpoint. Additionally, the electrical engineering industry has benefited immensely from the proliferation of modern digital tools. These evolving technologies continue to influence how teams and businesses operate on a daily basis.

Skype and Slack have been popular business staples, though they havenâ€™t kept pace with the demands of engineering teams. While collaborating, technical staff need interactive solutions that integrate seamlessly with applications and IT environments. On that front, traditional programs fall short.

Engineering teams are becoming more reliant on richer tools when communicating remotely. Programs like GoToMeeting, GoToRoom, and video conferencing, in general, are becoming the mediums of choice for ideation. This class of applications allows teams to share their screens, mirror app views, and annotate whatâ€™s shown on screen. This makes sharing CAD diagrams, charts, data, and more incredibly simple. Accordingly, engineering teams can interact with visual elements instead of merely viewing them. In this way, group conceptualization is easy and engaging. Sharing technical data is no longer a daunting task.

Weâ€™re familiar with solutions like Git and Jira Cloud for source control and issue tracking. These tools allow teams to check in on project updates, tickets, code, and more. When teams can access this information from anywhere, they become much more productive.

Even technologies like AR and VR make it easier to work together, though many exciting developments are on the horizon. Team members with headsets can explore immersive environments with contextual awareness. AR glasses like Google Glass and Microsoft Hololens are platforms that IT and engineering teams can take advantage of.

In many respects, weâ€™re already able to visually inspect equipment using corresponding digital overlays. Users can also live stream this video to team members. As companies integrate their own software suites and tools, this functionality will become richer.

Some companies are even experimenting with the concept of simulated, tactile feedback. These technologies, incorporated with AR, will allow engineers to â€˜feelâ€™ digital objects as they work with them. 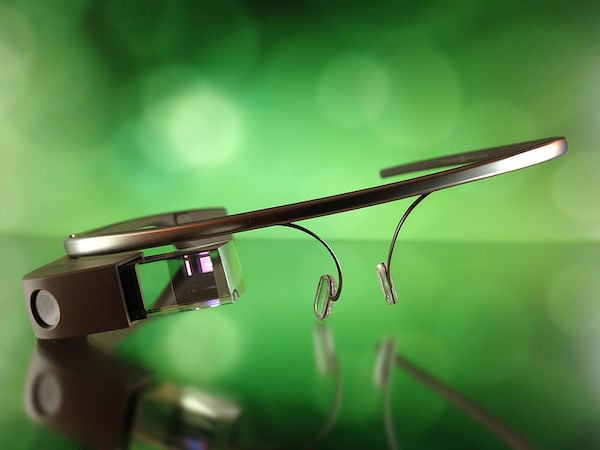 In the past, engineers of complex systems had to perform a variety of monitoring tasks on their own. While itâ€™s true that electronics systems, machinery, and more recorded data, the onus was on the engineer to organize and interpret that data. Today, automation has transformed how efficiently electrical and mechanical engineers work. 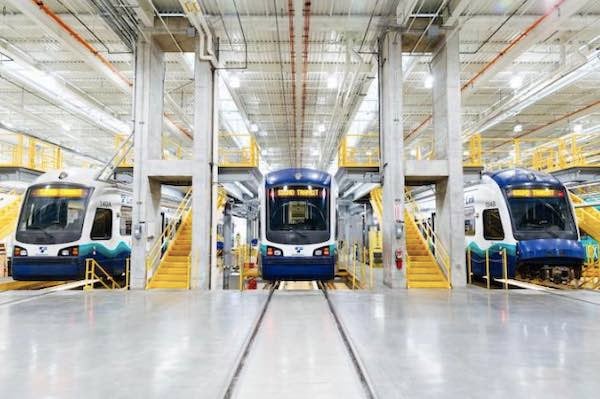 Engineers can pull this data down from anywhere, whether in the office or in the field. Artificial intelligence and machine learning algorithms can contextually arrange this data to make it digestible. Furthermore, teams can flag metrics based on thresholds by setting precautionary parameters. Modern engines can monitor themselves. From here, engineers can focus on performing prescribed maintenance and optimizing their systems. This advantage will especially apply to electrical experts, as transit further adopts magnetic and electric propulsion.

Improved data collection also makes design experimentation easier. Teams can use this data and create models. These models make it easy to run realistic simulations, promoting greater safety, functionality, and performance optimization. This transcends public transit; it also translates to the automotive industry and beyond. Data fuels innovation, and points engineers in the right direction as opposed to navigating rudderless.

Engineers no longer have to rely on sketches, or even CAD, to produce technically-sound designs. The rise of 3D engineering tools has paid massive productivity dividends. The ability to manipulate 3D models has made design more interactive. Being able to assess designs from all angles leads to greater accuracy and overall cohesiveness.  Previously, flaws mightâ€™ve found their way into prototypes or production more frequently.

As Item explains, such 3D tools also speed up engineering processes. Complex processes have become much simpler and timely. Engineering teams are now more inundated with work than theyâ€™ve ever been, and these tools help lighten the load. As an added bonus, theyâ€™re more enjoyable to use and boost user satisfaction. 2D tools are rapidly becoming figments of yesteryear. The engineering realm is becoming increasingly interactive, which will boost the quality of future designs. User-friendly software may help keep talented engineers in the fold, and even attract new entrants to the field.

Existing technology isnâ€™t just a present-day phenomenon. Itâ€™s a superb foundation for future innovations which will spark continued modernization. The awe-inspiring technology weâ€™ve seen in our favorite sci-fi films may not be so far fetched after all. As digital tools evolve, engineers of all disciplines will continue to ride the technological wave.