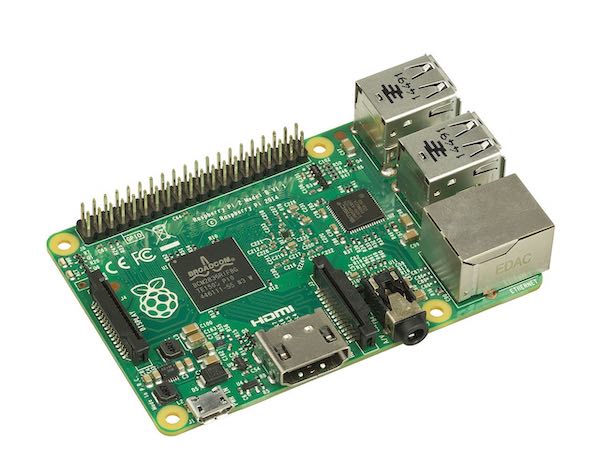 Almost every kind of electronic device used today utilises a system-on-chip (SoC). Measuring about the size of a human thumbnail, these chips comprise both software and hardware components that add functionality to electronic devices and equipment.

What is a System-on-Chip? 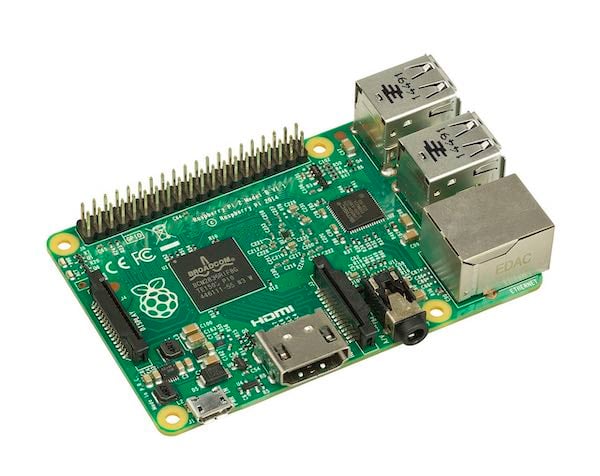 A Brief History of the System-on-Chip

The first system-on-chip solution was developed in the 1970s by Willy Crabtree and George Thiess of Electro-Data Incorporated for the worldâ€™s first digital watch (aka the Hamilton Pulsar wrist computer). It comprised 44 discrete ICs.

The watch featured a light sensor that gauged the intensity (or lack thereof) of the userâ€™s surrounding ambient lighting and adjusted the brightness of its watch face LED accordingly. This was so that the wearer could always see the time.

The watch was, unsurprisingly, cost-intensive to build, and it sold for $2,100. Two years later, Intel released the Intel 5810 CMOS (complementary metal-oxide-semiconductor) chip in the Micromax watch, which featured a liquid crystal display driver (alongside its timing functions, of course). Today, SoC solutions are utilised in devices that require entire component assemblies to be implemented at the chip level, such as embedded systems, IoT devices, and consumer electronics.

What Are the Components of a System-on-Chip?

SoCs contain all the basic software and hardware requirements of an electronic product. These include: 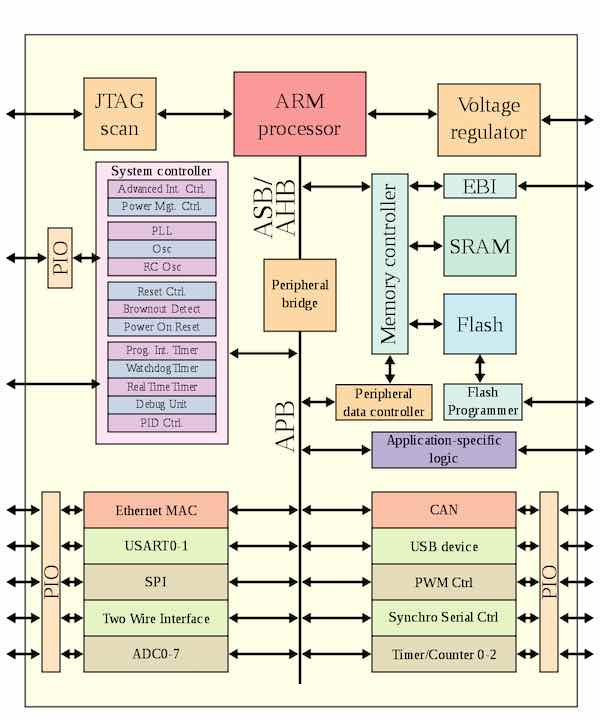 A diagram of the architecture of a microcontroller-based system on a chip, specifically a system-on-chip for ARM. Image Credit: Cburnett via Wikipedia.

How Does a System-on-Chip Work?

ARM-based SoCs implement operations via registers, utilise single-cycle execution, as well as maintain only 25 basic instruction types. They also contain digital signal processing (DSP) cores for the execution of signal processing operations for input signals, and these cores usually have application-specific instructions that govern their operations. For storing information, SoCs utilise memories, such as ROM, RAM, and electrically erasable programmable ROM (or EEPROM).

SoCs contain interfaces that support physical communication protocols, such as IÂ²C and the said USB, HDMI, and Ethernet ports, as well as wireless protocols (including the popular Bluetooth, Wi-Fi, and near-field communication (NFC).  They can interface with analogue devices (such as actuators and sensors via ADCs and DACs.

SoCs offer several benefits over multi-chip solutions for engineers and manufacturers alike. Just some of them are listed below: 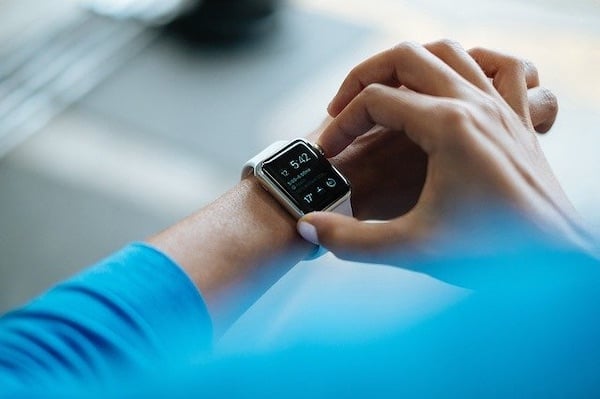 System-on-chips are fitted into several low-power electronic devices, such as smartwatches. Pictured: a first-person view of an Apple Watch on its wearerâ€™s wrist. Image Credit: Pixabay.

Although SoC systems are beneficial to manufacturers across several metrics, they do have the following drawbacks:

Modern applications for SoCs are nearly limitless due to their low power consumption, small footprints, high reliability, and increasing computing capabilities. Today, the global SoC market is growing rapidly, largely due to its adoption in robotics, computing, and consumer electronicsâ€”plus of course its increased investment for the upcoming 5G standard.