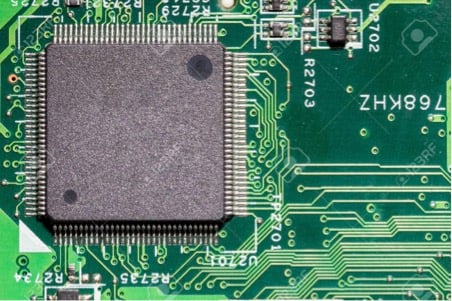 As global prices of DRAM fell by nearly 30 per cent in Q1 2019, the plummeting chip prices are expected to continue as contracts between PC manufacturers and DRAM suppliers continue to get shorter and cheaper.

IHS Market, a market research firm based in London, reported late last month that, due to low demand, the DRAM market is likely to drop almost 22 per cent in 2019.

This comes as some of the world's biggest DRAM manufacturers have announced that they will cut supply after pricing wars over the last few years have caused unit prices to skyrocket.

Further, DRAMeXchange has said that it expects contract prices for DRAM to fall by 30 per cent compared to its already low Q1 prices.

Companies such as SK Hynix and Samsung have both seen contracts becoming shorter, month-to-month agreements rather than longer, quarterly or annual contracts.

This should hardly come as a surprise, though.

This price decline falls on what was a lousy Q4 2018 performance for DRAM manufacturers. By the end of 2018, global revenues within the industry fell by almost 20 per cent as price and shipments declined in tandem.

DRAM prices have climbed steadily and consistently, reaching its peak in Q1 and Q2 2018. By Q3 2018, however, prices began to fall at the same time the Chinese government began investigating memory chip manufacturers over price fixing.

It also does not look as if DRAM demand is going to increase in 2019, owing to shorter contracts and reduced production in consumer-grade electronics, such as laptops. 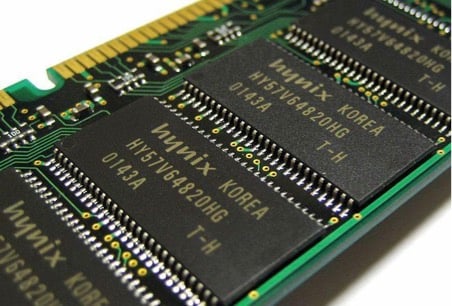 In response, Samsung, Micron, and other manufacturers have pledged to lower their output in a bid to close up the gap between supply and demand that is driving down prices and causing a major problem for the market.

â€œWeâ€™re flexibly managing capacity in line with the market supply-demand situation,â€ Samsung said in a text message to a Bloomberg reporter.

Who is to Blame?

Lots of blame has been placed on Intel. Right now, the company is seemingly hell-bent on producing high-end processors (i.e. for servers) to the detriment of its lower-end components such as desktop-grade CPUs. These deliver higher profit margins but the smaller, lower-end consumer laptops such as Googleâ€™s Chromebook suffer as a result. Without a steady supply of lower-end chips from Intel, vendors are stuck.

In response, PC manufacturers are naturally producing fewer machines because they simply cannot get their hands on Intel's CPUs. This, in turn, means fewer orders for DRAM and higher stockpiles of RAM chips building up in warehouses.

This drives down prices because the supply of DRAM is higher than the demand for it. It is currently estimated that most DRAM manufacturers have "a whopping six weeks' worth of inventory" in stockpiles, said DRAMeXchange.

With Intel's CPU supply shortage expected to last until at least the start of Q4 2019, it is unlikely that the situation will improve any time soon.

What It Means for Vendors

Micron, the third-largest DRAM supplier after SK Hynixâ€”whose DRAM revenues dropped by 12 per centâ€”saw their DRAM revenues fall to $5.3 billion, a 9 per cent fall. 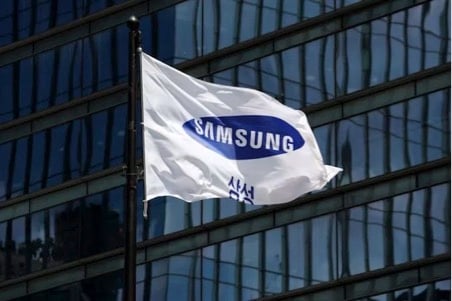 Of course, the rich stay rich; Samsung et al all have enough in cash reserves to weather this declineâ€”the worst since 2011â€”but smaller vendors may be hit hard by this downturn, and some may never recover.

Right nowâ€”although this may soon changeâ€”Samsung is the world's largest manufacturer of DRAM and NAND. Producing memory chips for everything from computers to smartphones, it not only uses them for their own devices but sells them to competitors, too.

In 2018 alone, Samsung pulled in almost $31.5 billion in operating income from its chips.

Their market share is declining though, and Samsung recently issued an earnings warning, something the company rarely does, citing DRAM market pricing and cut its earnings forecast for Q1 2019 sales and profits.