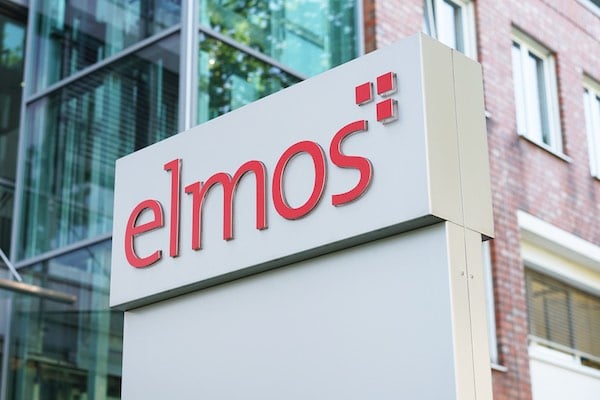 Switzerland-based TE Connectivity entered into an agreement on Friday, September 20 to acquire Silicon Microstructures from Elmos Semiconductor AG. The two parties hope to close the deal and finalize the transaction by the end of Q4 2019.

Elmos Semiconductor acquired Silicon Microstructures in 2001. The company has its own MEMS fab in California where the company manufactures its MEMS pressure and flow sensors for industrial and automotive applications. Some of Silicon Microstructures' products include harsh environment sensors, ultra-low and ultra-high-pressure sensors, and products for space-sensitive and space-constrained applications.

The acquisition of Silicon Microstructures by TE Connectivity will increase its capability in pressure sensing technology, particularly in applications related to transportation, industry, and medicine. 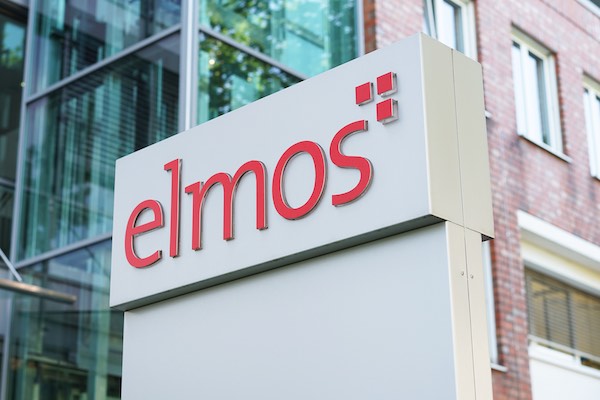 Speaking of Elmos' rationale behind its sale in a statement, Anton Mindl, CEO of Elmos Semiconductor, hinted that it is in the best interests of the industry and innovation overall, "The IntraSense products have now reached a phase in which a financially strong partner with a broader market presence, such as TE, can implement economic success faster and put it on a strong footing,"

After the sale, Elmos will focus on its core semiconductor business and discontinue its micromechanics efforts.

Elmos Semiconductor AG is a German global leader and manufacturer in the field of analog mixed-signal semiconductors for automotive applications. Elmos also manufactures semiconductor-based solutions offering high-quality ICs. The company was founded in 1984 and has its headquarters in Dortmund, Germany.

TE Connectivity, formerly Tyco Electronics, is a designer and manufacturer of sensor products for harsh environments across a variety of industries including data communication systems, aerospace, medical, oil and gas, consumer electronics, industry, industrial equipment, and automotive. The company was founded in 2007 and reported revenues of 14 billion last year.