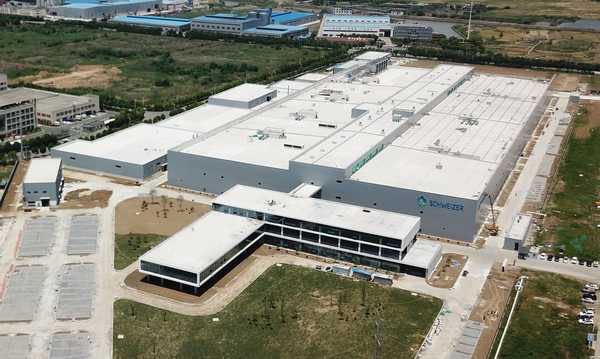 From Germany to China—one of the world’s leading high-tech PCB manufacturers, Schweizer Electronic AG, has expanded to Jintan, Jiangsau, with production now in full swing at the company’s newest manufacturing plant.

To date, Schweizer has invested around â‚¬100 million in the new Jiangsu-based PCB manufacturing facility. Following a construction period of roughly 18 months and ISO 9001 certification being granted, PCB production has now started, however, there is still more work to be done. Once the final expansion stage has been completed, Schweizer says that the Jintan-based plant will have a capacity of over 7,000m2 per day, five times that of its German plant.

Equipped with the Latest Plant Technologies

The Jintan plant, based around 200 kilometers east of Shanghai, includes the latest in plant technologies and is unique in its high level of machine integration and automation, according to Schweizer. The facility also fulfils stringent requirements for cleanliness and electrostatic shielding.

By expanding to China, Schweizer is opening itself up to access to a whole new market and group of customers and provide its complete range of technologies to them, a range which consists of simple multilayer PCBs to chip embedding, at competitive prices.  "Customers who have been able to visit the plant so far were really impressed by the integrated production concept", said Alfred Pang, Schweizerâ€™s managing director in China.

The expansion also provides a direct link between Schweizerâ€™s Schramberg-based plant, the largest PCB production facility in Europe, and China, ensuring the highest level of supply chain security and stability for European customers. 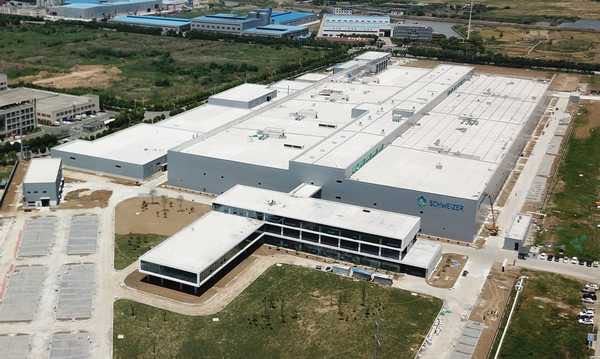 The companyâ€™s expansion to China is the latest in a series of moves that have seen the company grow rapidly over the last few years. Much of this growth can be attributed to strategic partnerships with companies like Infineon (chip embedding), Meiko Electronics (high-volume production), and Elekonta Marek (prototyping). It is partnerships like these that have enabled Schweizer to generate synergies and tap into valuable markets where its products can be delivered to a broader customer base.

â€œToday, we are a recognised technology partner for the European automotive industry. China will now enable us to present our expertise to a much broader customer base. In addition to its own sales teams in Europe and China, Schweizer has also set up distribution partnerships in North America and Japan, with Korea to follow very soon,â€ the company said in a press release.