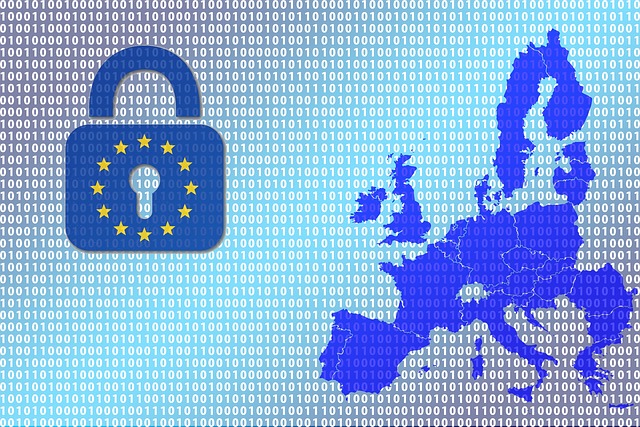 We live in an era of novel and unprecedented innovation. It is regulation and government policy that will have the biggest impact on the future of technology, particularly in Europe.

Artificial intelligence, cars that can drive themselves, and drones that have caused millions in damages are just a few of many examples of technological innovations that are causing problems for legislators.

Today, technological innovations are coming from every which way and an overwhelming majority of them are so novel and unusual that current regulations are largely incapable of managing them.

Current Legal Framework is Not Fit for Purpose

Today, legislators and regulators must ensure that new technologies can be deployed and managed both safely and without stunting future innovation, however, the legislative process is slow and cumbersome, and this has a direct impact on new technology coming to market. 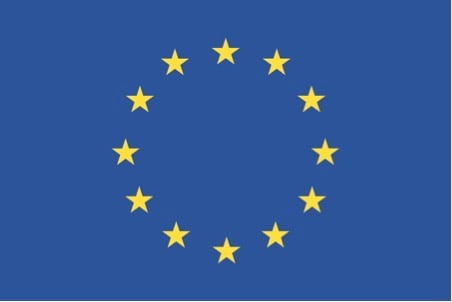 Not only that, when attempts are made to change the law as it currently stands, legislators and even the courts have potentially strangled innovationâ€”see for example augmented intelligence and European copyright lawâ€”through the reactive creation of new legislation and interpretation current laws that were passed at a time when the digital world as it is today was far beyond unforeseeable.

Many legal scholars have spoken openly about the challenges that traditional (and vastly outdated) regulation faces with more and more technological innovation, four of which are:

1. The nature of disruptive business models

Today, business models are more blurred than they have ever been.

We have car manufacturers creating autonomous vehicles, what regulates these? Is it automotive regulators or telecommunications regulators?

We have a ride-hailing app that now delivers food and has toyed with the idea of entering the commercial aviation space, what regulates them? Is it health authorities or aviation regulatory bodies?

Amazon is beginning to encroach on every aspect of our lives. What should regulate its operations?

The evolving nature of such disruptive business models makes it difficult to regulate them. If an autonomous car crashes, who is at fault? The manufacturer of the car? The company that wrote its software? The vehicle's operator?

Creating and then maintaining regulations consistently is difficult in a digital world ruled by the sharing economy.

2. The existing regulatory framework being too slow to adapt

The existing regulatory framework is far too slow to adapt to technological innovation; regulators are risk-averse and they take time to catch up.

Point-in-time adaptation to emerging technology poses many difficulties for regulators and given that changes occur at a rapid rate within the technology industries, this conflict causes serious problems and is a direct threat to ongoing innovation.

Currently, this slow adaptation simply slows down new innovations, however, over time it could strangle them and slow the growth of new firms.

Considering that the existing regulatory framework is patchy and fragmented with several agencies having varying degrees of authority, finding a solution to the so-called 'pacing problem' may be easier said than done. 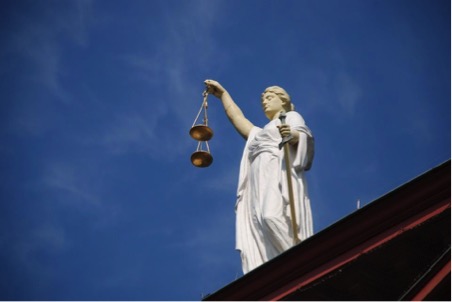 Continuous growth of smartphones, connected devices, and the IoT gives rise to an important question for regulatorsâ€”who owns the data it produces?

Without a unified global agreement or understanding on the data ownership and protection front, countries are making their own attempts at solving this problem. The result of this is inconsistent legislation and regulatory moves that conflict with one another.

The Need for a More Stable Regulatory Environment

One thing that worries the biggest movers and shakers in tech today is the difficulty in harmonising innovation with regulation.

Given that many firms, from tech giants to new start-ups, are still trying to be compliant with the EU GDPR, you have an example of how a simple piece of legislation that was merely designed to protect EU citizens has caused serious, costly problems and while the EU GDPR itself has very little scope to harm innovation, the far-reaching impact of it cannot be ignored.

For the tech sector to continue growing and innovating, a complete overhaul of the current regulatory framework is needed not only in Europe but worldwide. Tech innovations have a global impact and it is not for one single nation or political union to govern.