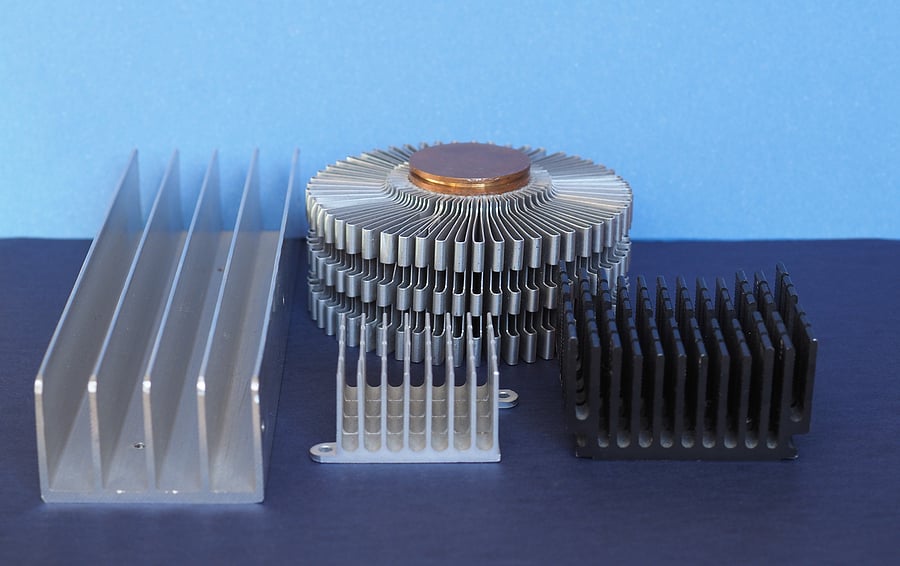 One of the main benefits of cooling electronic circuits is the prevention of short-circuiting, as described on Electronics Point previously. Ohmic heating (caused by bridging) may damage a deviceâ€™s various delicate electronic parts, and may cause voids or even explosions. However, with optimised thermal management through cooling, these issues can be avoided.

Cooling also ensures that the performance of electronic devices is optimised. This is particularly important now, as there has been an increase in the thermal stress of electronic components due to advances in manufacturing (particularly miniaturisation). Thermal stress, if not adequately managed, can cause equipment to fail prematurely.

On top of this, thermal management helps save the costs of preventive maintenance. Research shows that the cost of purchasing cooling systems in electronic devices is significantly lower than the cost of repairing such devices in the event of a fault. 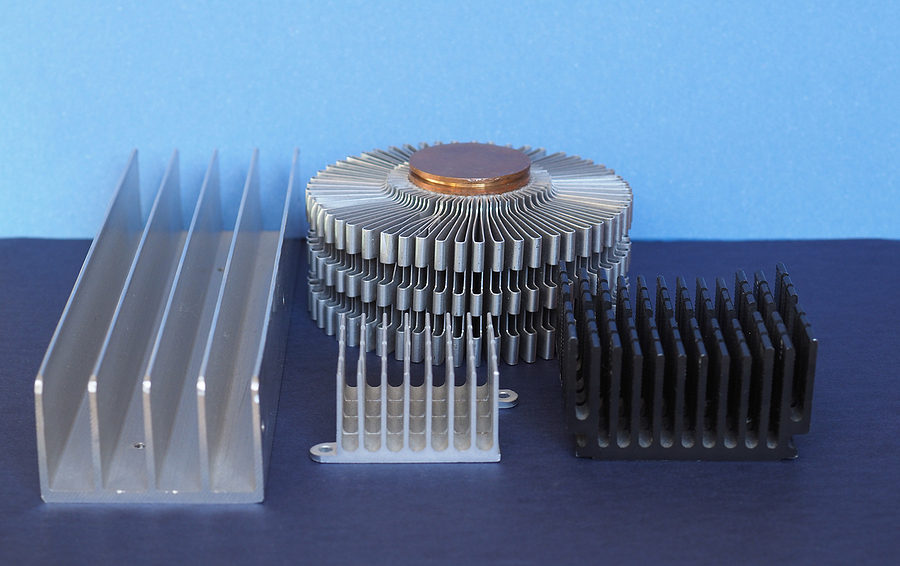 Over the years, various methods and techniques of electronic cooling have been discovered and applied. Choosing the most effective one requires the consideration of multiple factors. As discussed on All About Circuits, the cost of the technique, its maintenance, and its design flexibility must all be taken into consideration (along with additional factors, such as noise, vibration, and reliability).

But despite engineers knowing the points to look out for, managing high heat flux generated by electronic devices is nevertheless challenging. As the university paper, â€˜Cooling Of Electronic Equipment with Heat Sink: A Review of Literatureâ€™, concludes: â€œAs the size of semiconductors is reducing day by day and power dissipation is increasing rapidly, a breakthrough is needed in advanced cooling to reduce cost without sacrificing the effectiveness of coolingâ€.

For natural convection, the natural flow of ambient air that comes into contact with hot surfaces cools the electronic device. The resulting heated air is then displaced by cooler air, causing a continuous convection flow. Nevertheless, the geometry of the heated surface, in addition to its orientation to gravity, greatly impacts the effectiveness of this method, according to ATS (Advanced Thermal Solutions).

Natural convection handles heat flux that ranges from 155 all the way up to 1,550 watts per square metre (W/m2), which reflects that it is the least effective cooling technique in this list.

This method involves using fans, blowers, and even synthetic jet technology to keep the temperature of electronic devices within acceptable levels. It conveniently handles a heat flux range of 800 to 1,6000W/m2, making it more effective than natural convection and suitable for cooling the CPU of computing devices. 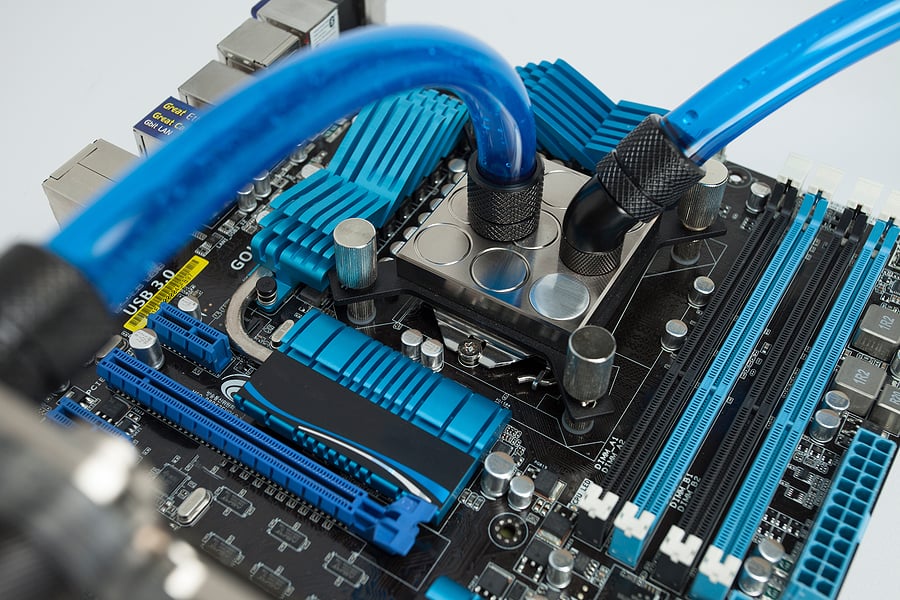 With the capability of handling a heat flux range of 1,1000 to 930,000W/m2, forced liquid cooling is a highly effective method of cooling electronic systems. BOYD Corporation defines liquid cooling as a hydraulic circuit consisting of a cold plate, a pump, and a heat exchanger. The cold plate serves as an interface with the heat source; the pump transmits the fluid (coolant); and the heat exchanger meanwhile rejects the heat absorbed by the cooling fluid.

Water is the most widely used coolant due to its comparatively high thermal conductivity and specific heat, and low viscosity; however, it is unsuitable for closed-loop systems due to its high freezing point. This is in contrast to coolants, which can handle such low temperatures. Some of coolantsâ€™ other desirable properties include their non-flammability, high heat transfer coefficient, non-corrosivity, and cost-effectiveness.

Ultimately, the increasing power density and decreasing sizes of modern-day electronic devices are resulting in engineering and design difficulties in handling heat dissipation. Conventional thermal management is becoming less efficient despite the giant strides made over recent years. Nevertheless, with enhanced coolants, microchannel technologies, and thermal interface material integration, new thermal management technologies will serve as viable solutions for many years to come.