Facial Recognition Is an Inevitable Part of Engineers’ Future Projects

Facial Recognition Is an Inevitable Part of Engineers’ Future Projects 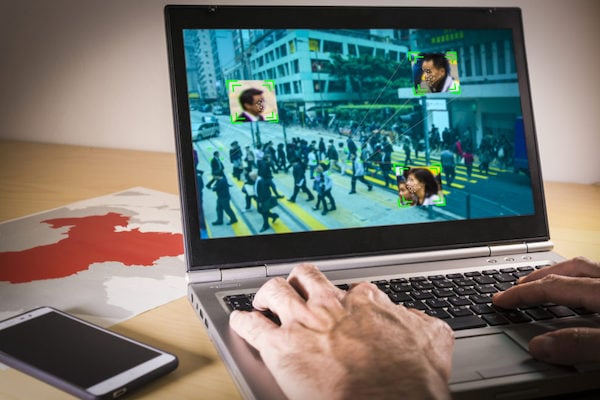 Facial recognition software is going to be a staple part of everyday life for many consumers, and companies like Face++ are already investing in this solution. Why should engineers become familiar with programs as such?

Multitudes of people attend the Qingdao beer festival in China, and among those crowds, there are invariably quite a few criminal elements that may pose a danger to others who just want to enjoy the festival. Many of these criminals are wanted and on the run. But even if police were stationed all throughout the festival grounds, the chances of recognising a wanted fugitive are slim, especially if their appearance has changed.

What if all the security cameras already in place on the festival grounds had access to a powerful facial-recognition platform? And what if that facial recognition program had extremely high accuracy, even when available mug shots are old?

Thatâ€™s precisely what happened in 2017. With just a handful of officers and 18 cameras set up at four entrances, facial recognition technology identified a total of 25 suspects within seconds, who were then taken into custody. One of those suspects had been on the run for 10 long years, and still, the system recognised him.

Facial-recognition technology like this is going to be a major part of our futureâ€”and itâ€™s not just going to be used to catch criminals. As engineers invest in their newest designs, it's worth at least becoming familiar with software that will likely be part of many technological solutions down the line.

AI-driven facial-recognition technology has grown by leaps and bounds over the last few years. Accuracy has increased, robustness has dramatically improved, and general acceptance of this technology continues to increase. And one of the leaders in this technology is Face++, the same software used to recognise the fugitives at the beer festival in Qingdao.

Face++ is the worldâ€™s largest facial-recognition technology program, owned by the Chinese company Megvii. This software is used in more than 150 countries and by over 300,000 developers. Face++ currently has an estimated 30 million users who are employing it on a daily basis for everything from identifying criminals in surveillance camera video footage to granting residents access to their secure apartment building.

How Face++ Is Used

Face++ isnâ€™t just limited to recognising faces, either. It can currently identify text, images, vehicles, and even government-issued IDs. The possibilities of its application seem almost unlimited. As of right now, Face++ is used in banking, criminal justice, finance, office security, online authentication and authorisation, transportation, and more.

Here are some fascinating examples of exactly how itâ€™s already being used:

And these same applications are going to start spreading outside China as Face++ and Megvii continue to expand. Many people already use a fingerprint to log in to their phone or PayPal account. Itâ€™s not much of a stretch to imagine that those same people could soon be using their face.

Although you might be thinking, â€œCouldnâ€™t I just hold up a photo in front of the camera?â€, Face++ has what they refer to as a 'liveness' test that means the person being identified may be required to speak or move their head. It seems as if Face++, with its incredible accuracy and robustness when it comes to changes in a personâ€™s appearance over time, could practically eliminate the threat of identity theft. 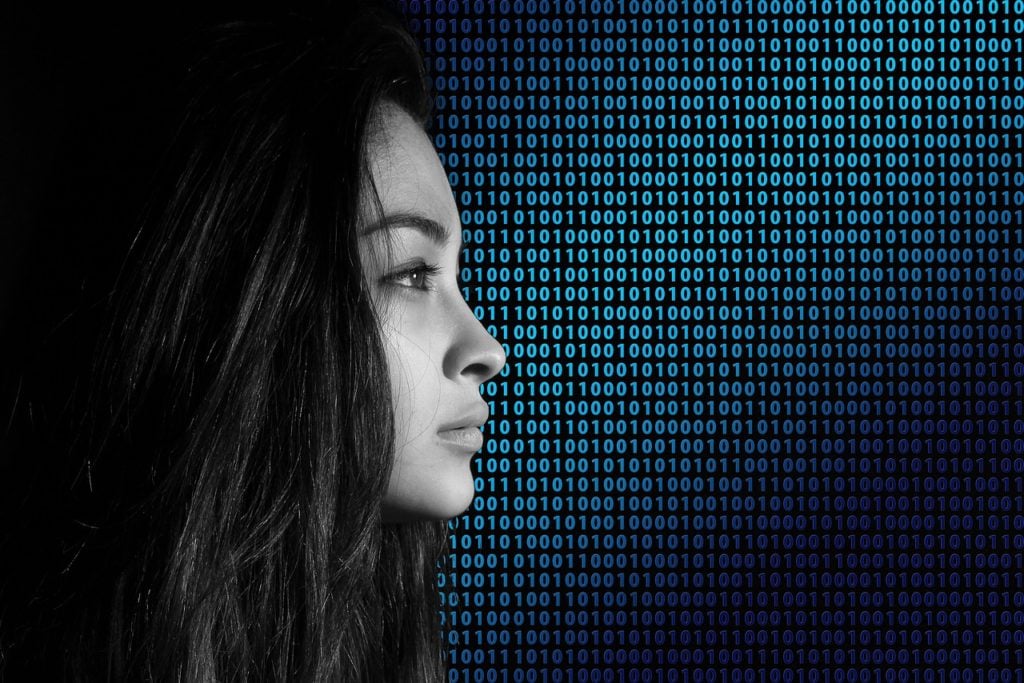 Company founder Qi Yin believes that much of the success of Megvii and Face++ is due to their '4 in 1' approach that combines into a single package the necessary algorithms, data, software, and hardware.

The algorithms that power Face++ use Brain++ can be attributed to Megviiâ€™s self-developed deep-learning engine that can be customised as needed for customers. Customisation is key to the success of their product, too. For example, with phone and tablet apps, a balance must be struck between accuracy and the size of the software while police applications focus almost wholly on extreme accuracy rather than software size. This type of customisation results in a level of flexibility that makes Face++ ready to adapt to the applications of the future, also.

As you probably already suspect, Brain++ is fed massive data sets to facilitate its training so that it can recognise the key features in images to support recognition. For the first two years of availability, Face++ allowed many developers to use the platform for free to start amassing the training data for Brain++. Face++ also purchased images from data collection companies to add to the training data.

Another more recently added component of Face++ is ShuffleNet. ShuffleNet is a convolutional neural network (CNN) architecture specifically for mobile computing that offers the power of up to 150 MFLOPs. This particular model can significantly reduce computational complexity while maintaining extremely high accuracy when it comes to recognition. When you consider that face recognition can involve 80+ points of interest, it becomes apparent why processing speed is critical. ShuffleNet significantly expands the possibilities when it comes to mobile-device-based applications.

Facial-recognition software is poised to become ubiquitous as its applications expand, its accuracy increases, and its acceptance continues to grow. Face++ is one of the leaders in facial-recognition software, and it continues to evolve to meet the demands of new applications, faster recognition, and a smaller footprint. With rising crime rates across the world, serious issues with identity theft, and the weaknesses of password authentication, Face++ and similar technology is going beyond science fiction to become a part of the daily lives of much of the world. Thanks to the engineers working on these projects, criminals will find it harder to hide, identity thieves will have to work much harder, and just stealing a phone will no longer give people access to the intimate details of their victimâ€™s life and finances.