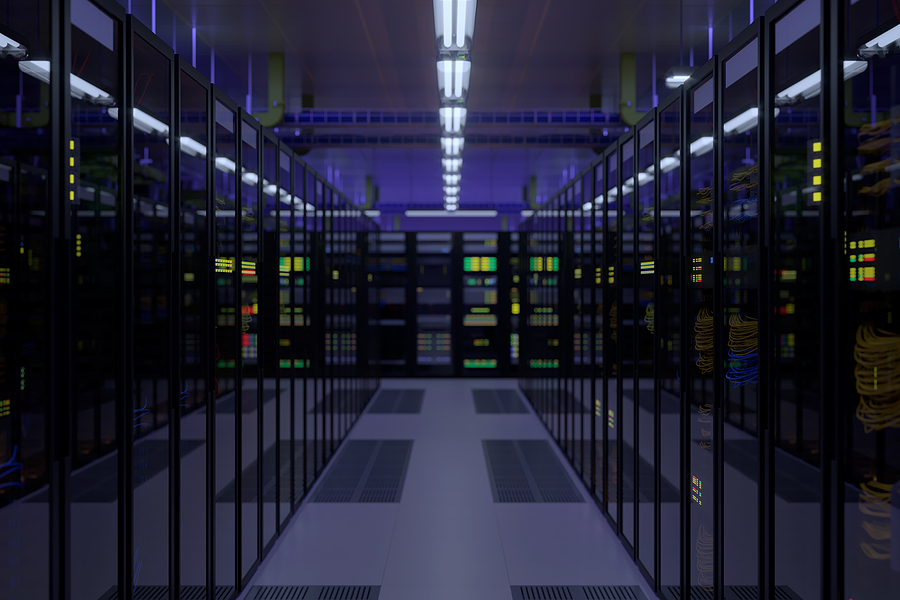 A €144.5 million contract has recently been awarded to HPE—Hewlett-Packard Enterprise—by the European High-Performance Computing Joint Undertaking to build one of the world’s fastest supercomputers in Finland.

The new supercomputer, which the European High-Performance Computing Joint Undertaking (EuroHPC JU) refers to as â€˜LUMIâ€™ (Large Unified Modern Infrastructure), will enable European researchers, as well as both public and private organisations, to â€œsignificantly advance R&D and drive innovation in areas such as healthcare, weather forecasting, and AI-enabled products,â€ it has recently been announced.

LUMI will be a cutting-edge pre-exascale computer (visit the Exascale Computing Project for details on exascale calculations) capable of carrying out more than 375 petaflops (thatâ€™s 375 quadrillion floating-point operations per second). With a theoretical peak performance of over 550 petaflops per second, the computer would be the fastest in the world, overtaking the current holder of this title: Japanâ€™s 415-petaflop â€˜Fugakuâ€™ supercomputer, which was jointly developed by manufacturers RIKEN and Fujitsu.

â€œWe are honoured to be selected for LUMI and leverage our exascale era technologies to build one of the fastest supercomputers on the planet,â€ said HPEâ€™s senior VP and general manager of high-performance computing and mission-critical solutions, Peter Ungaro.

The LUMI supercomputerâ€™s total budget of â‚¬144.5 million (roughly Â£128.5 million) has been co-funded by the EuroHPC JU and the LUMI Consortium, which is made up by many European countries, including Finland, Belgium, Denmark, Iceland, Norway, Sweden, and Switzerland. As half of the total investment comes from the EuroHPC JU, roughly 50% of LUMIâ€™s computing resources will be allocated to EuroHPC users and up to 20% to industry and small and medium-sized enterprises. 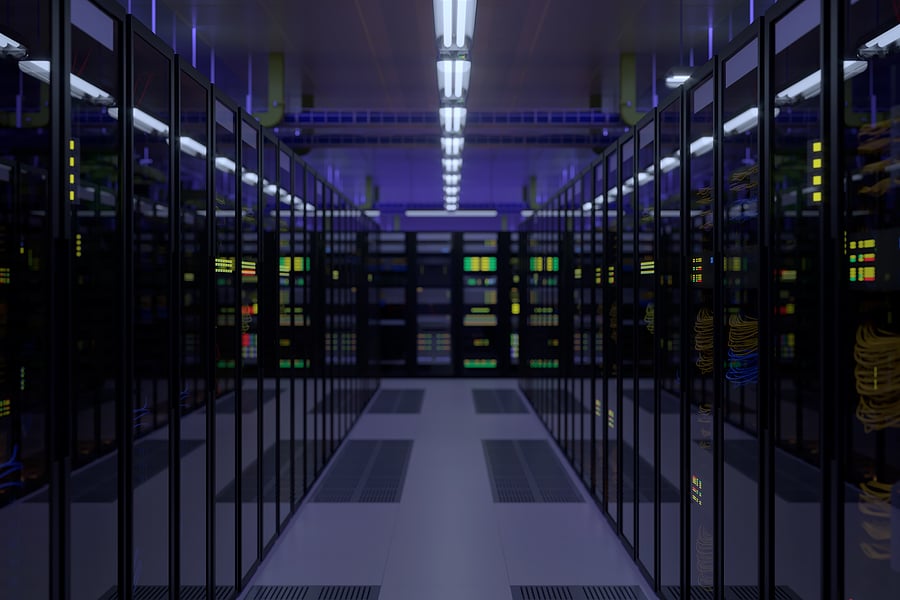 An interior view of a supercomputer, used in speculation of what Hewlett-Packard Enterpriseâ€™s LUMI supercomputer may look like when it has been manufactured. Image Credit: Bigstock.

The EuroHPC JUâ€™s supercomputer will be powered by Hewlett-Packard Enterpriseâ€™s Cray EX supercomputers with next-generation AMD EPYC processors and AMD Instinct graphics processing units. These technologies are capable of delivering the power and performance required to target deep learning capabilities for the advancement of various areas of highly-complex research, such as modelling, simulation, analytics, and artificial intelligence workloads.

The LUMI supercomputer will be housed in the Finland-based CSCâ€™s IT Centre for Science (visit LUMIâ€™s media page for photographs of the work in progress).

When LUMI is operational in mid-2021, it will be one of the worldâ€™s most competitive and green supercomputers in the world, according to EuroHPC JU executive director Anders Dam Jensen.

Said Jensen: â€œSuch a leadership-class system will support European researchers, industry and the public sector, in better understanding and responding to complex challenges and transforming them into innovation opportunities in sectors like health, weather forecasting or urban and rural planningâ€.

LUMI is in fact the second system that Hewlett-Packard Enterprise has been contracted to build: the development of the Large Unified Modern Infrastructure follows the development of the Euro_I4TI system (also planned for 2021), as part of the Czech Republic-based IT4Innovations National Supercomputing Center.

HPE will also inflate its supercomputing supply chain in Europe by manufacturing its Cray EX supercomputers used in the LUMI system. Plus, the manufacturer has also stated that it will establish a centre of excellence in Europe â€œthat will provide R&D tools and expertise to develop and test applications, programming, processors and other solutions required to build an exascale readiness programâ€.

LUMIâ€™s computing power is needed in cutting-edge research in data and computing-intensive fields, with examples spanning a huge range of fields from climate to artificial intelligence. It will also have a fast track for urgent computing required in time-critical simulations, for instance responding to an emerging epidemic or pandemic, such as COVID-19.