The Fundamentals of Digital Signal Processing

The Fundamentals of Digital Signal Processing 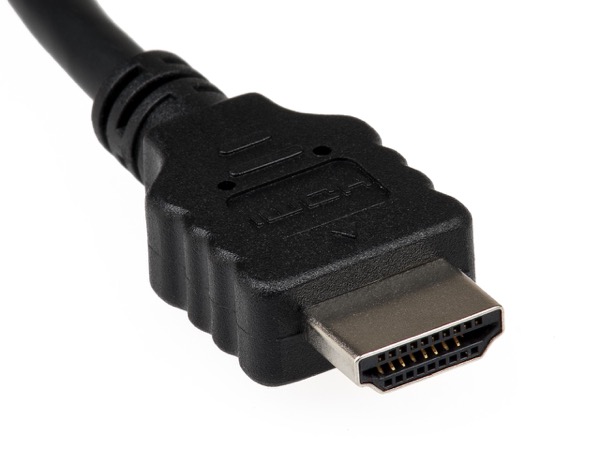 Digital signal processing involves the manipulation of real-life signals which have been converted into a digital format into a useful form which is analogue.

In practice, different signals such as human voice, natural sounds, pressure, and temperature that have already been converted into a digital form (binary code), can be modified using a digital signal processor into a form that can be used by another output device. Digital signal processors achieve effective input signal modulation as well as accurate digital (output) signal production by performing multiple complex calculations very rapidly.

To effectively function, every digital signal processor must contain the four key components listed below:

This setup functions in a fluid continuous manner to systematically gather, analyze and transmit both analogue and digital signals. The information produced by digital signal processors can be represented as discrete frequencies, time or other measurable variables.

This component of the digital signal processor (DSP) is responsible for signal math analysis, computation, and processing. Significantly large amounts of signal data can be rapidly done by accessing information held within the program and data memory banks.

A data memory component holds the information to be analysed and processed in temporary storage in its digitized form. When required it provides the data to the computing engine for manipulation. 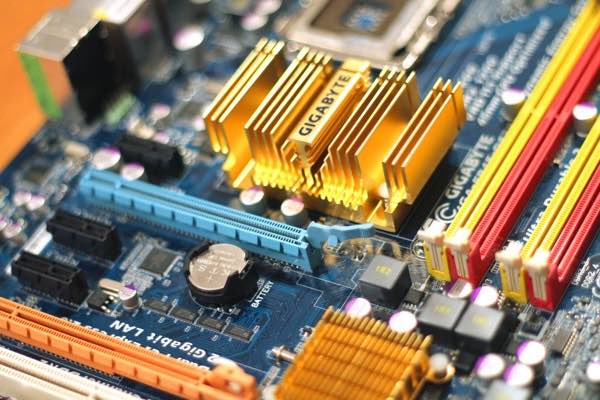 A motherboard for a notebook computer.

This unit stores commands which are carried out by the computing engine unit. The program memory essential stores and dictates the tasks that are required from the digital signal processor.

Signal input and output channels are vital aspects of digital signal processing as they provide a conduit for the data entering the processing unit. The type of input/output devices used varies between signal processor types and includes serial ports and external ports.

When compared with the use of analogue processing technology, digital signal processing devices offer various advantages. To begin with, DSPs offer greater flexibility in terms of calibration and modification.

Although an analogue processing unit might be cheaper to assemble, modifying finished units to process different signals is difficult as it would require rearranging its parts. A DSP is unaffected by this problem as it runs on easily reprogrammable software.

Signal converters play a critical role in signal processing. These devices function in tandem with digital signal processor units to carry out efficient signal modulation. Signal converters are responsible for converting real-time signals (temperature, sound, light) into analogue and digital forms that can be utilized by a DSP.

Analogue to digital converters (ADCs) function at the interface between a real-time signal and its digital representation. These devices receive the raw signal and convert it into a digital binary form recognizable by a DSP unit.

Unlike ADCs, digital to analogue converters (DACs) do not receive raw source input but modified digital signals generated by a digital signal processor. DACs convert the digitized signals they receive into an analogue form that an end device can translate and transmit in real-time. 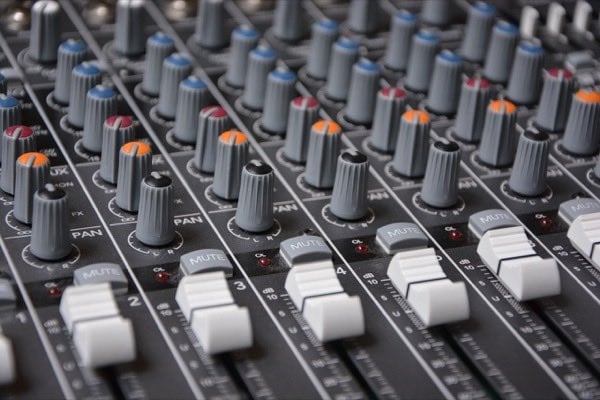 Digital signal processing is critical to the proper functioning of various medical diagnostic devices such as magnetic resonance imaging (MRI) scanners and computerized axial tomography (CAT) scanners. In these instances, signals projected off the bodies of patients are modified into a digitized form that can be displayed as images on a screen for physicians to interpret.

DSP devices incorporated into radar and other radio equipment allows the detection of signals emitted by aircraft within their effective range. DSP technology provides air traffic controllers with rapid real-time information on flight patterns that allow them to do their jobs safely.

DSP applications in sound engineering are quite numerous. Most versions of sound conversion from microphones to loudspeakers and other acoustic devices use dedicated DSP units to achieve a seamless transition. Speech coding and broadcast in mobile phone technology also have DSP units. In music production, sound engineers also utilize sound equalizers and synthesizers that operate with digital signal processing technology.

Seismologists rely on computer-based data to study and predict the severity or the significance of earth waves. The data generated by seismometers can be converted into digital signals, analyzed and presented in a useful form. Early warning seismic systems that utilize DSPs can help affected authorities in affected areas prepare lifesaving emergency evacuation protocols.

The Relevance of Digital Signals Processing

Digital signals processing is an essential aspect of electrical engineering with a vast range of technological applications in manipulating electronic signals such as video, voice, audio, pressure, temperature and many more. This article has given a foundational knowledge of DSP, including components, advantages and applications. Electrical engineers interested in pursuing a career in this field will be exposed to a multitude of specialisations where DSP systems continue to be relevant.