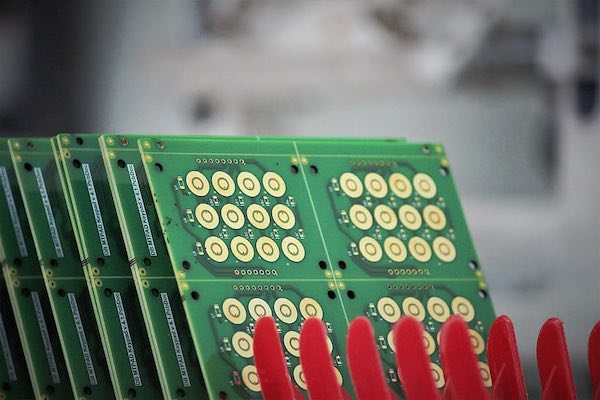 The surge of homeworkers in technology-related roles and the impact of the virus on China’s economy may harm technology firms and the electronics industry in the long haul, new data from Market Watch has revealed.

The coronavirus (COVID-19) pandemic is forcing an increasing number of people into remote work positions, putting a strain on tech-giantsâ€™ servers that will soon need new chips to cope with the enormous amount of data they are now receiving.

It has been estimated that virtually every form of internet traffic has increased rapidly since the start of the pandemic. This both for personal uses, such as gaming and social media, but also internet calls and video streaming, which traffic is now surging due to the millions of video conferences that were previously held in person.

At the moment, the new data from Market Watch is estimating that tech giants such as Intel may see an initial surge of chip sales, due to the urgent demand for server upgrades. However, the same figures warned that after the initial phase of panic-buying, this growth may not last.

There has been much talking online about COVID-19 â€œbreaking the internet.â€ Nobody in the world was prepared to tackle such a global and aggressive emergency, and tech giants, for all their resources, did suddenly feel under strain.

Speedtest company Ookla has been monitoring the impact of COVID-19 on the performance and quality of global mobile and broadband internet networks on a weekly basis. The results show that, since the start of the outbreak, most countries have seen a slowing down of both mobile and broadband connections, as the ever-growing traffic keeps weighting on tech companiesâ€™ servers. 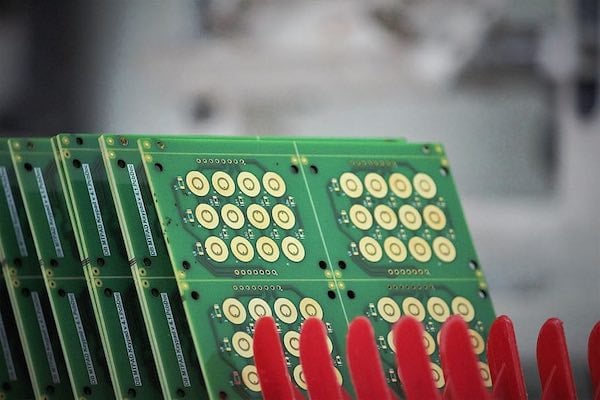 Several electronics eventsâ€™ have been cancelled due to the coronavirus emergency.

Hannover Messe, Semicon Korea, and Semicon China are only some of those that had to be postponed due to the emergency. These events are important occurrences for the electronics industry and are often utilised to update the public of engineers and journalists on the latest developments in industrial and consumer electronics.

While the cancelling of these events per se may not be enough to assess the impact on the pandemic on the electronics industry, it has already been shown how Chinaâ€™s electronics manufacturing, for example, is being disrupted substantially by extended lock-down measures.

And if China, who has been among the most efficient countries in implementing lock-down measures, is feeling the effects of the pandemic to such an extent, it is probably safe to assume that other countries will also be similarly affected.

As shown at the beginning of this article, the global electronics market has so far been experiencing modest growth, but predictions expect this trend to end soon.

The halting of production of electronics parts in industrial facilities due to logistics slowdown and workforce unavailability are only some of the factors that will eventually hinder the electronics industryâ€™s growth.

According to the new data, China is the largest producer and exporter of electronics input supplies needed to produce finished electronic goods. The halt of production of such components in China will have ripples in the US and Europe, where manufacturers will have to momentarily stop the production of the finished goods.

This, in turn, may eventually create a gap in the demand and supply of electronic products. However, a detailed analysis of the consequences of this crisis on the electronics industry is still months away, and developments in the coming weeks will be fundamental to understand the real extent of the epidemic impact on the worldâ€™s economy as a whole.