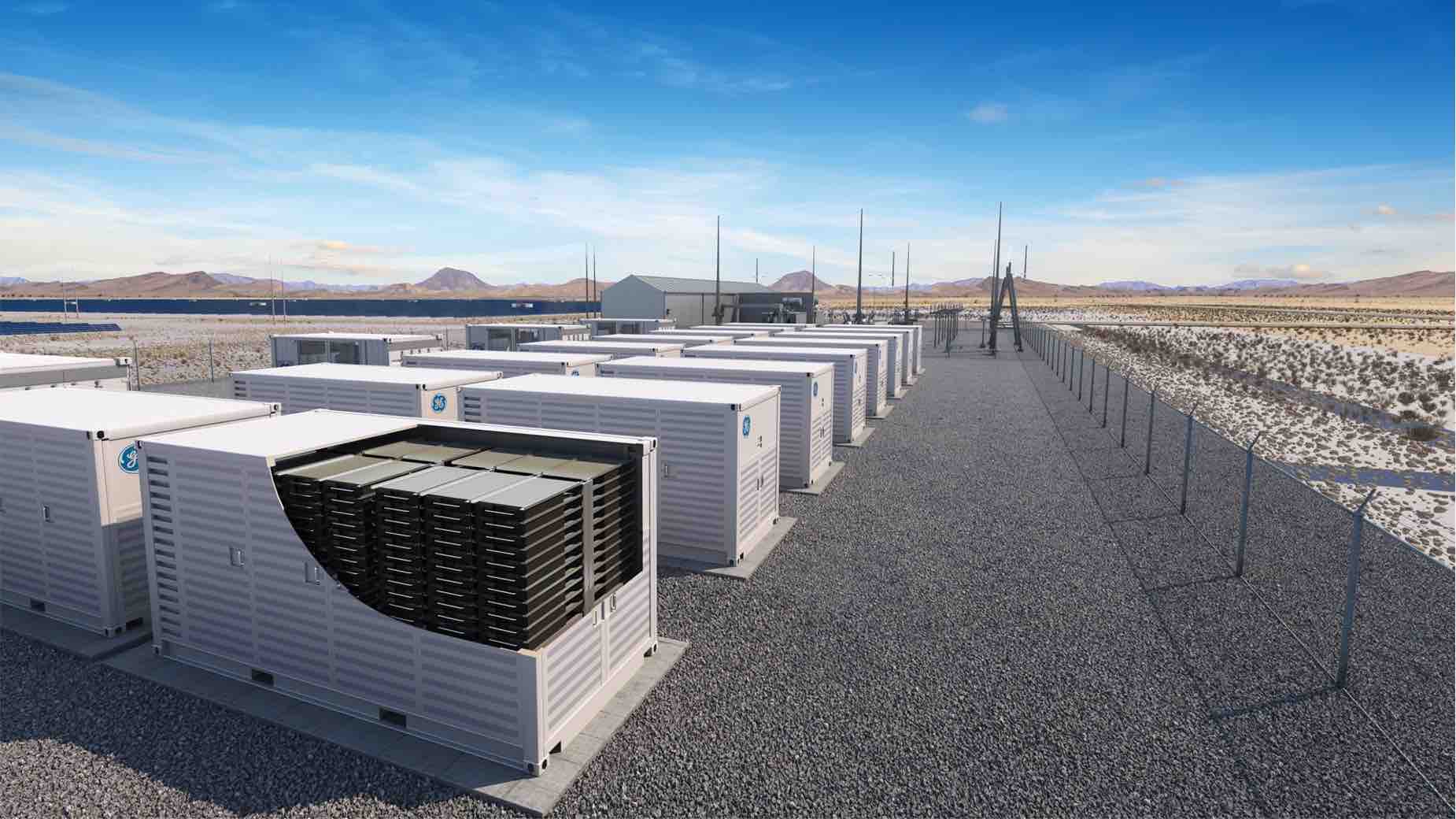 GE Renewable Energy, a Paris-based subsidiary of GE (which has already installed more than 400GW capacity globally) received the green light to start working on the large-scale battery storage technology that will be incorporated in the Solar River Project near Robertstown, South Australia. The Solar River Project, which needs to be executed in two stages in 2020 and 2021, is expected to supply renewable energy to more than 90,000 Australian homes.

The 200MW photovoltaic arrayâ€”with its 640,000 solar panelsâ€”will be coupled with GEâ€™s 100MW, 3-hour storage system, delivering almost 300MWh of storage capacity. Such power could transfer up to 400MWh of electricity per day, which makes it one of the largest batteries in the world.

Until recently, Teslaâ€™s Hornsdale Power Reserve used to hold the first place for being the largest grid storage system in South Australia; but once GE has finished its project, the 100MW/129MWh Tesla battery will lose that top position. 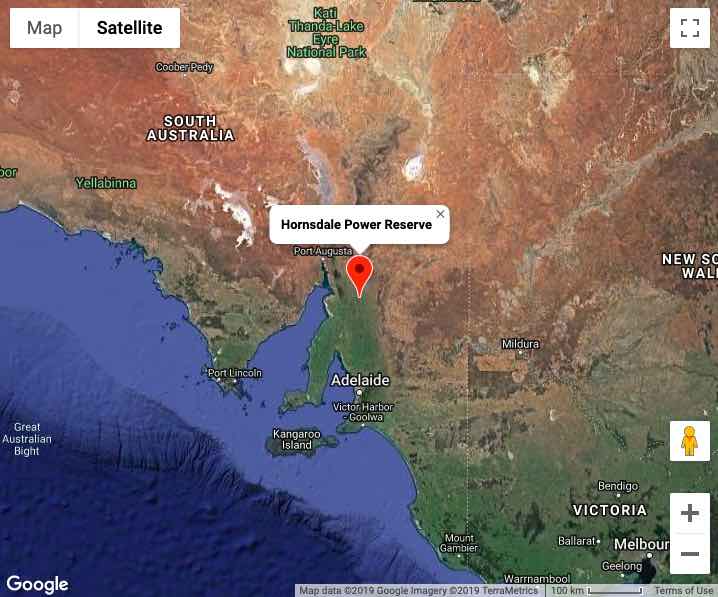 A large battery system could solve narrow peaky loads, which, as reported by GE, is a perpetual power issue for Australia. Battery storage is beneficial to solar power grids, as it effectively reduces electricity demand charges; plus, it can manage shortages and is a step forward towards the wider adoption of hybrid power plantsâ€”solving the dilemma of how to make sustainable energy work within the current fossil fuel infrastructure.

Dispatchable Resources for a Market-Driven Economy

The cost of the project, which is being developed as a private-public partnership is AUD 450 million ($305.7 million). Similar to the Hornsdale Power Reserve, the Solar River Project battery will enable a fast-reacting capacity to support the stateâ€™s effort to make coal history. On top of that, the battery supplied by GE Renewable Energy has a longer energy durationâ€”a substantial factor to future grid sustainability.

This storage system will produce dispatchable electricity sources that could be used to meet, even more so, the fluctuating energy needs of an evolving economy.

Whatâ€™s interesting about Teslaâ€™s Powerpack battery is that its smaller versions have already been used as commercial solutions and are largely based on batteries for its electric vehicles, which might give them an advantage in terms of experience, because the GEâ€™s performance is yet to be seen.

Solar power grids are one of the fastest-growing industries for renewable energy in Australia, estimated to help consumers lower their bills by $600 million in the next decade. However, they cannot escape from the common problem of managing demand on request while going carbonless. GE and Tesla are not the only companies contributing to this massive shift in Australia, but the two batteries are currently among the worldâ€™s largestâ€”in a race which is not yet over.