Get Ready for RoHS 3: How the EU Directive Impacts the Electronics Industry

Get Ready for RoHS 3: How the EU Directive Impacts the Electronics Industry 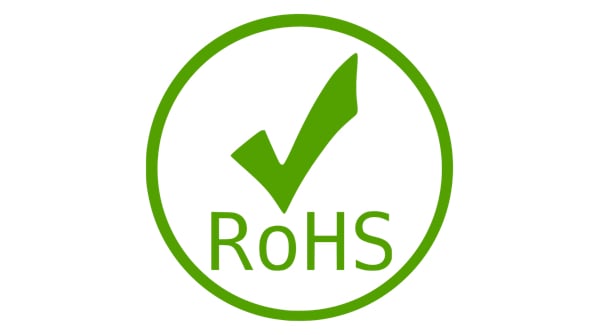 Regulations and laws can be a headache for many engineers and the Restriction of Hazardous Substances is no exception! The EU is about to bring RoHS 3 into law, so how will this affect engineers and what can you do to prepare yourself?

For those who may be unaware, RoHS stands for Reduction of Hazardous Substances and it is an EU directive that aims to eliminate toxic materials in electronic and other consumer products. One of the most 'famous' (or, more like infamous) RoHS chemicals is lead, and many engineers refer to the RoHS directive as the 'lead-free' directive.

However, it is wrong to think of the RoHS directive as the lead-free directive because there are other chemicals on its radar which can be found in other components. This is where some designers can fall into trouble as they will design a circuit or product with non-RoHS compliant parts and then fall short of CE certification.

A classic example of a component that is not RoHS compliant but found in hobby electronics is the LDR. Most LDRs rely on cadmium sulphide as the photosensitive material but cadmium is listed in the RoHS directive because it is carcinogenic.

Until RoHS 3 comes into force, the list of chemicals that are currently not allowed in electronic products include: 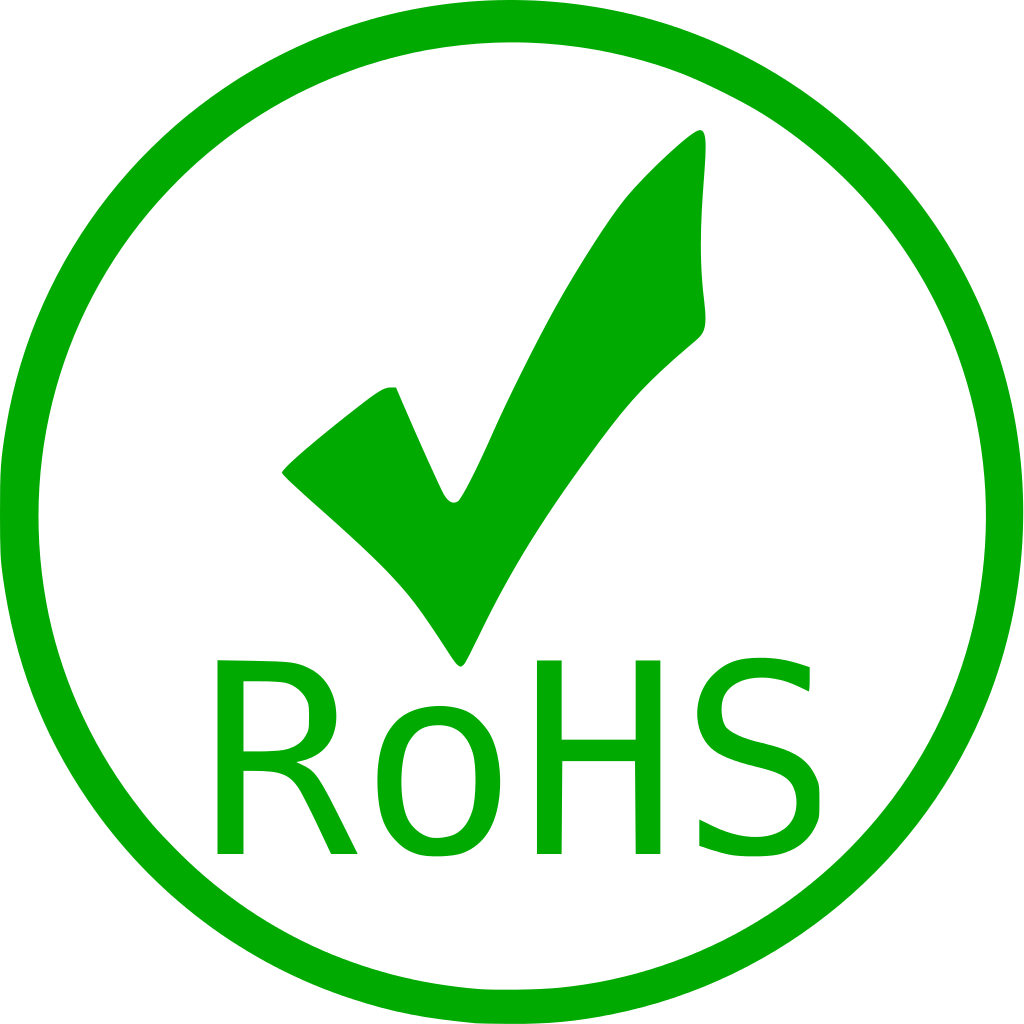 What is Happening With RoHS 3?

While RoHS 3 is due to come into force on July 22, 2019, engineers all around can take a deep breath and relax as RoHS 3 is introducing only four additional chemicalsâ€”chemicals which are not as common as you may think.

The reason for the 'uncommonness' of these four additional chemicals is due to the fact that they have already been on the SVHC list for a while, and manufacturers have already recognised that products should probably limit their use. For those who are unaware, the SVHC list is a list of substances of very high concern. These include carcinogens and chemicals which interfere with fertility. So what are these four new chemicals? 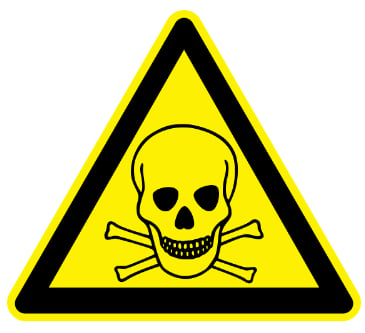 The majority of restricted chemicals in the RoHS directive refer to plastics that incorporate phthalate and so, therefore, could potentially include PVC, cables, PCBs, batteries, sheets, and much more.

However, as stated before, manufactures of common household items will most likely not use these chemicals as they are already on the SVHC list, and the most common plastics such as PET and PP are both food safe and useable as an alternative.

Electronic components, however, are made from a very wide range of materials with resistors using plastics, capacitors using ceramics, integrated circuits using potentially harmful elements, and connectors using pre-tinned pins which makes determining their RoHS status more difficult. This cocktail of harmful elements in components also makes e-waste (electronic waste) difficult to dispose of and recycle when devices meet the end of their lifecycle.

So, what can engineers do about this?

What Should Engineers Do?

When RoHS 3 comes into effect, most reputable distributors of electronic components will already be ready for the change in legislation and will have checked with their suppliers for conformity.

If your design uses parts widely available from local distributors who can provide RoHS documentation, then you can most likely ignore the change to RoHS 3. However, if you use non-local suppliers (such as those in the Far East) then there are a few things you should consider doing.

The first is to generate a list of all components that you use in your products and check to see if they all conform to RoHS 2. Once the list has been made, the second step is to identify who produces that part and then contact the seller for certification of conformity to RoHS 3. At this point, there is a chance that the seller has not updated their testing practises to RoHS 3 and, if this is the case, then you have two options. The first option is to find an alternative supplier who can offer RoHS 3 certification. The second option is to find a test house that can destructively test electronic samples and determine if the product conforms to RoHS 3. Since these tests can be as low as $30 per component, it may be worth keeping your supplier and paying to have parts tested.

RoHS 3 is coming whether you like it or not. The good news is, however, that the new materials being included are not commonly used as they are already on the SVHC list.

RoHS 3 may cause disruption to some producers and manufacturers but after a few months, component suppliers will most likely have caught up with the new regulations and will be able to certify their products as RoHS 3 compliant.