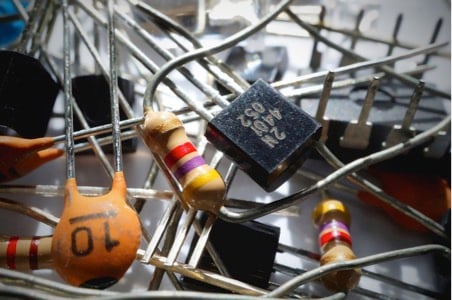 There is currently no end in sight for the electronics component shortage we have been plagued by in recent years. The rise of the Internet of Things (IoT), autonomous vehicles, and a move towards more distributed digital hardware infrastructures such as Edge computing have pushed component manufacturers to the breaking point.

Additionally, the current trade war between the U.S. and China is also having a negative impact on component prices as tariffs begin to bite. Thankfully, many manufacturers are buying Chinese components to use in their manufacturing plants within China, and many component companies already use multi-site manufacturing to avoid onerous tariffs between disgruntled nations. If it wasnâ€™t for this, tariffs would be having a far greater impact on cost.

Despite organizationsâ€™ attempts to ramp up production, a surge in demand for every type of electronic product has led to stagnant prices rather than the year-on-year fall that many OEMs and consumers have become accustomed to since the 1980s.

Big consumer product manufacturers such as Sony and Apple have been directly affected, with supply chain issues causing delays and finished product shortages for flagship items like the PlayStation 4 and Appleâ€™s next iPhone.

The lack of easy access to parts is also slowing down the product development cycleâ€“there is little point in starting a production run if a supply of essential components cannot be secured; minimum delays of 6 to 12 months are being quoted by many suppliers, hindering the worldâ€™s digital transformation.

It is not just whole products that are hard to come by, either. Standard passive components like multilayer ceramic capacitors (MLCC), transistors, resistors, diodes, and memory are all in short supply and the impact at every level of electrical and electronics engineering is starting to bite. 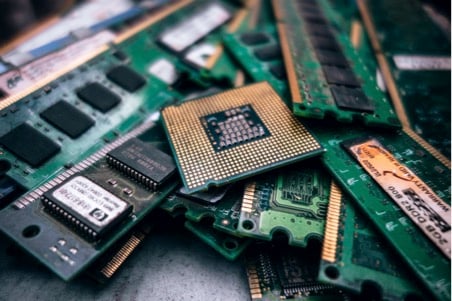 Many industries are finding their transition to a more connected, data-rich form stymied by component sourcing concerns, and some are feeling it more than others.

Consumer Tech: Computers, tablets, and smartphones are all in high demand, and the short lifespan of phones and tablets is partially to blame for the spike in demand which created the problem in the first place.

Internet of Things: The number of devices is growing fast, but the IoT is not growing as fast as would without this component sourcing crisis.

Who Benefits from the Component Shortage?

With demand vastly outstripping supply, investing in the supplies that are available and then sitting on them in the short-to-medium turn has the potential to create big profits for those who invest at the right time. Without an end to the crisis in sight, there exists the potential for investment strategies like this to seriously impact component availability, and as a result the entire industry.

Component manufacturers that are able to beat others to the line and roll out their new manufacturing capability before these shortages resolve themselves will also be looking at tidy profits, that is until the market rebalances itself. 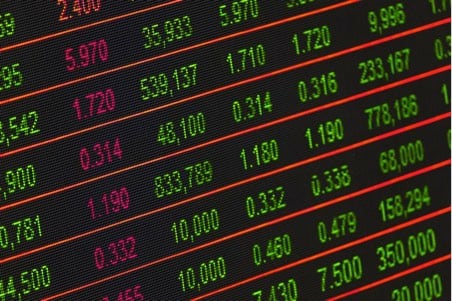 What is Being Done to Solve the Problem?

Passive component manufacturers are trying to increase production as quickly as possible and tackle the problem head-on, however, there have been delays in bringing new manufacturing equipment online, partly because thereâ€™s a shortage of parts to make the manufacturing equipment itself. This chicken-and-egg situation is predicted not to right itself until at least 2020, if not later.

Companies that use shortage-affected components are, where possible, trying to secure enough components to carry them through an extended period of time, sometimes up to 6 months.

Of course, this only serves to worsen the impact of shortages for other organizations. Certainly, it affects those trying to stick to lean manufacturing principles and storing extra components will have a negative effect on their bottom-line (though perhaps not to the extent as turning out fewer finished products would.)

With no end in sight, we will continue to be affected by the global electronic components shortage for years to come.

As engineers, it is important to bear this shortage in mind when designing new products and repairing older ones. Any means that we can come up with to minimize our need for electronic components, especially the passive components that are the building blocks of modern technology, will go part-way towards mitigating the problem.

Thereâ€™s no quick fix for this important issue, and the sooner we get used to it the better.