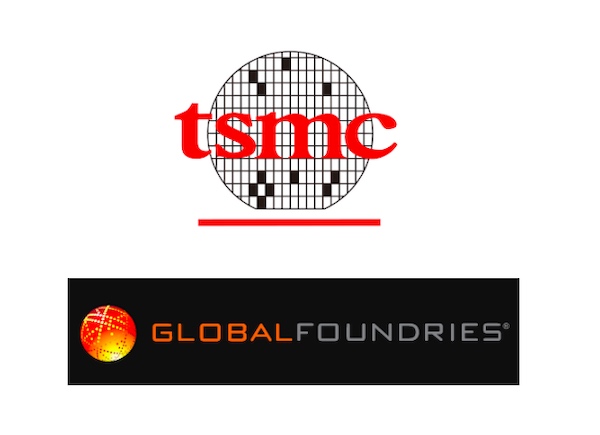 GlobalFoundries and TSMC announced their settlement and dismissal of all litigation between them, as well as those that involve their customers, on October 28.

GlobalFoundries (GloFo) and TSMC announced on October 28 that they had reached a settlement regarding their patent dispute and that all litigation, as well as that involving their customers, would be dismissed.

The GloFo and TSMC Dispute

For those who are unaware, GloFo filed multiple patent infringement lawsuits in the U.S. and Germany against TSMC in August. Alleging that TSMC's microchip manufacturing technologies infringed 16 of GloFo's patents, the company sought significant damages from TSMC for alleged unlawful use of its technology that culminated in "tens of billions of dollars" worth of sales. 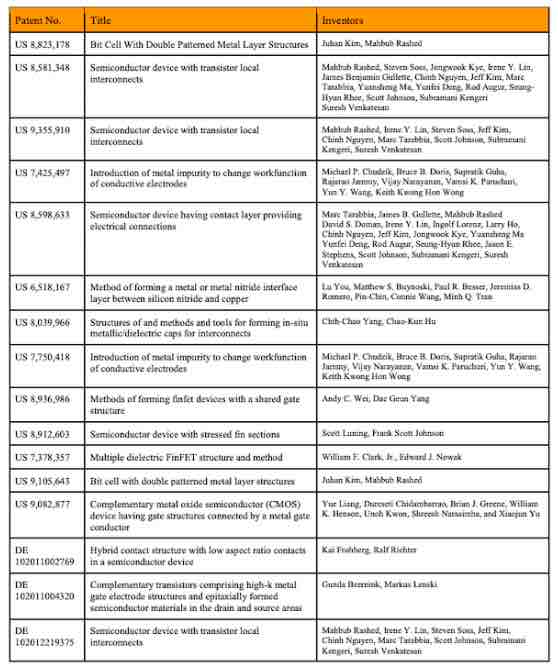 Just over one month later, on September 30, TSMC hit back with lawsuits of its own against GloFo for the infringement of at least 25 different patents by GloFo's 40 nm, 28 nm, 14 nm, and 12 nm node processes. The company pursued legal action against GloFo in every country where the company had a manufacturing base, the U.S., Germany, and Singapore.

Speaking at the time, TSMC senior legal counsel, Sylvia Fang, said, "TSMC's patents reflect decades and tens of billions of dollars of investments in innovation, resulting in TSMC's significant contribution to advancements in semiconductor manufacturing technology. These lawsuits seek to protect our reputation, our significant investments, our nearly 500 customers, and consumers worldwide, to ensure everyone benefits from the most advanced semiconductor technologiesâ€¦"

On October 28, it was announced that GloFo and TSMC had settled its patent disputes. This settlement, consisting of a cross-licensing agreement, is to set aside multiple lawsuitsâ€”the 25 legal complaints that GloFo filed against TSMC and multiple lawsuits that TSMC filed in responseâ€”that involved over 40 different patents.

In addition to litigation being dismissed, the two companies have agreed to a patents cross-license that will allow them to use each other's existing semiconductor patents, as well as any that are filed by either company during the next 10 years.

This agreement guarantees GloFo and TSMC's freedom to operate and ensures that both sets of customers continue to have unfettered access to each foundry's range of technologies and services. It also facilitates further investment and R&D in the semiconductor manufacturing space for the betterment of technology.