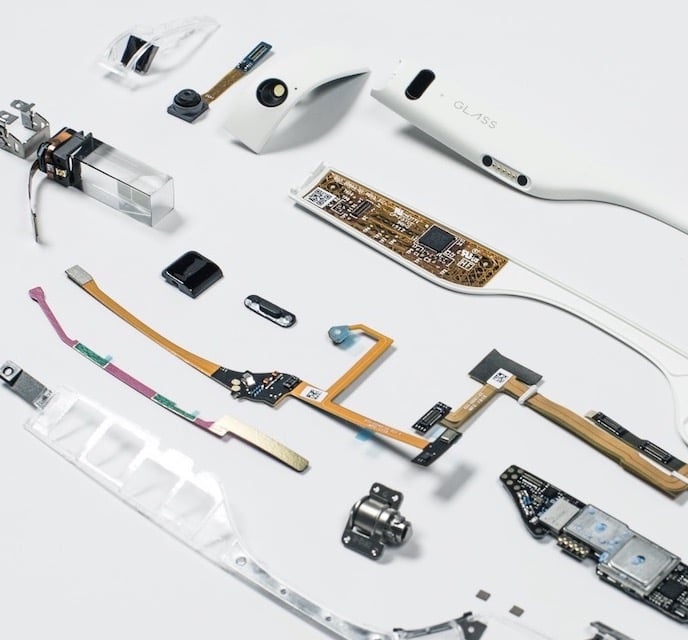 The Glass Enterprise Edition 2 functions as a hands-free companion headset, offering crucial information at a glance for industrial work or operations requiring dexterity and enabling users to consult directions without interruption.

The headset has an 8-megapixel camera, allowing users to take snapshots from a true first-person perspective, video streaming is also supported. Google has upgraded the hardware in this refinement of its Glass platform, offering improved performance and picture quality.

Thanks to its quad-core architecture, Edition 2 brings impressive performance gains to the table. It needs them, packaged with the SoC is an artificial intelligence engine. On this platform, AI partners with machine learning to help it grow along with its user. 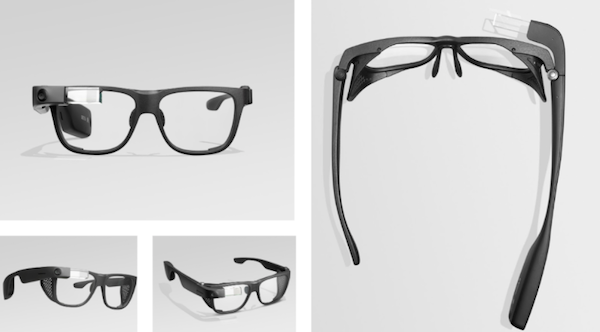 Computer vision is also supported. This is huge since the spectacles regularly collect visual data; computers can then interpret that digital information, assign meaning to pictures and video, then improve automation based around related tasks. This provides a unique challenge and innovation opportunities for engineering teams.

The Edition 2 ships with updated I/O in the form of a new USB-C port, unlocking faster charging. USB 2.0 is included for data transfers. Speaking of data, the headset includes a 6-axis accelerometer and gyroscope to measure and record movements. Recorded video and pictures are stored locally on 32GB of flash memory. Each unit also supports Bluetooth 5, WiFi connectivity, and multi-touch gesture controls. Three microphones are present.

A Google product, the Glass Enterprise Edition 2 runs on Android and is compatible with Android Oreo, while also supporting API integration as a result.

Enterprise IT teams can take advantage of Androidâ€™s Mobile Device Management (MDM) tools. The Edition 2 can be as open or as locked down as needed. It also makes the platform more scalable for widespread deployment.

Businesses have evolving needs that change from industry to industry, and departments will have a field day optimising their headsets for their offices.

We touched briefly on machine learning previously, but letâ€™s expand further. Google is targeting efficiency and intelligence with this latest iteration. Directions are helpful, as are other visual tools. However, say we wanted these tools to improve as we progress through consecutive work days, perhaps these directions could be displayed more intuitively.

Itâ€™s possible that contextual tools could become clearer, or information you interact with more frequently could be prioritised. Thatâ€™s the driving concept behind machine learning and artificial intelligence. Resultantly, engineers have a unique opportunity to work with first-person displays with this newest edition.

Attention-aware features are standard; they are a key software element. When the user closes their eyes or looks away, the glasses enter an idle state. This allows for power savings over timeâ€”crucial, considering the 820mAh battery is roughly Â¼ to â…“ the size of a typical smartphone battery. If developers can program smarter battery-saving features, the Edition 2 can become a viable all-day headset. That being said, work can also be done to reduce eye strain.

Googleâ€™s product isnâ€™t the only one trying to revolutionise AR in the workplace. Most notably, the Enterprise 2 shares market dominance with another established product: the Microsoft HoloLens 2.

While both of these headsets share the same productivity goal, they achieve it in fundamentally different ways.  Googleâ€™s offering bills itself as an augmented-reality device, whereas Microsoft describes the HoloLens as a mixed-reality device. Microsoftâ€™s product is perhaps more focused on immersion due to its inclusion of traditional virtual reality.

Microsoft packages its Dynamics 365 apps with the HoloLens. Conversely, Google relies on its expanding network of partners to develop their own unique apps for its product. Android and its APIs give development teams ample creative control. The operating system is familiar and has an immense cache with engineers and programmers alike. These two different approaches lead to similar results.

Overall, Google Glass Enterprise Edition 2 has taken a solid foundation and solidified it greatly. We love imagining how AR will evolve as it matures, and weâ€™re happy to say Google has opened our eyes even further.